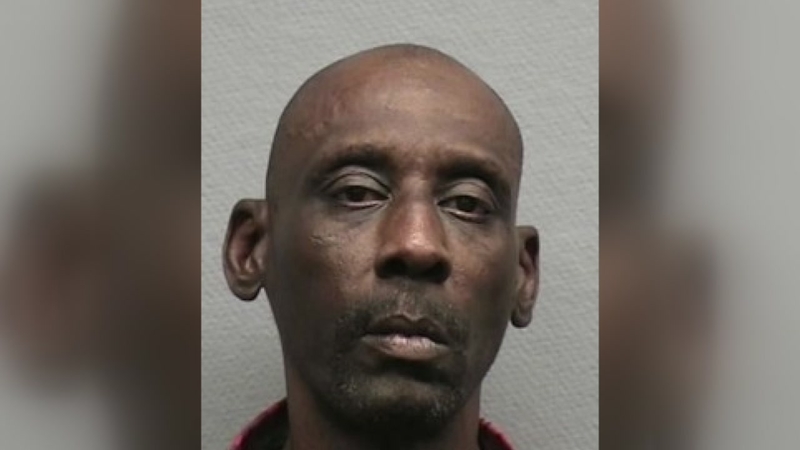 HARRIS COUNTY, Texas (KTRK) -- Investigators have charged a man with arson after a fire at a northwest Harris County motel Thursday morning that forced guests to evacuate.

Officials say Rodney Diamond confessed to them that he started the fire to gain attention. He was also wanted for two unrelated felony charges.

The fire happened at the Garden Suites motel off SH-249 and Old Bammel N. Houston Road.

Investigators were initially looking into whether a fight was connected to the fire after guests at the hotel told them they heard a man and a woman arguing and screaming in that room around 3 a.m.

The fire marshal confirms to Eyewitness News that man was Diamond.

Diamond was found lying on the ground outside the room.

Curtis Thompson was staying in room 107, next door to where the fire started. Thompson said he tried to help Diamond, then went to work waking people up.

"After I got him cleared out of the way I just ran back and forth screaming and hollering, 'Hey everybody get out! There's an emergency! Get out!" Thompson said.

According to the Harris County Fire Marshal's Office, Diamond is currently in the hospital recovering from unrelated illnesses and medical issues.

Eyewitness News reporter Courtney Fischer shares her view from the scene of the motel fire in northwest Harris County.

Two rooms on the first floor of the motel were damaged by the fire. Two rooms directly above had smoke damage.

"What happened was we heard all the alarms. I stepped out and saw the hotel room on the bottom was on fire," said hotel guest Morland Broussard.


The Red Cross assisted the motel guests with finding other places to stay. The motel was at half capacity when the fire broke out.