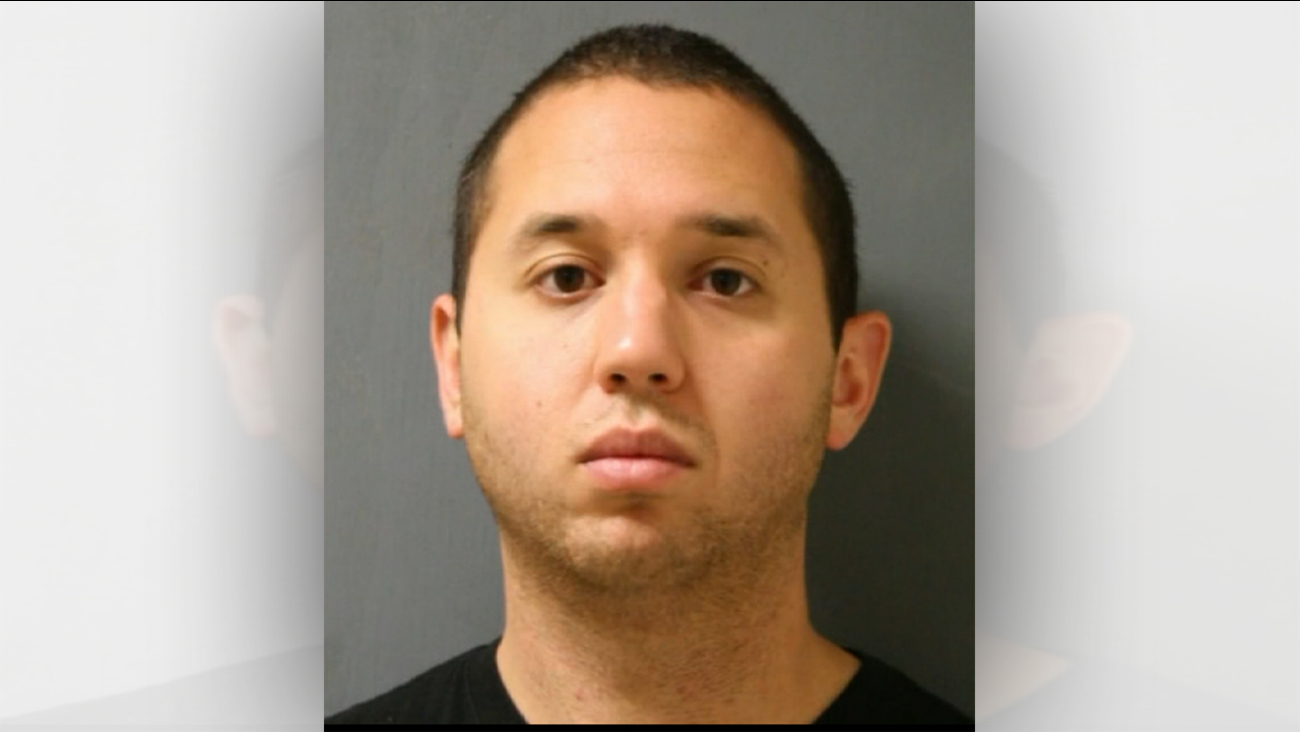 HOUSTON (KTRK) -- A former Cy Fair ISD police officer who said he had a foot fetish has been sentenced for what happened after he pulled a woman over last year.

Patrick Quinn entered a guilty plea Wednesday to official oppression and was sentenced Thursday to one year in the Harris County Jail.

Back on August 11 of last year, Quinn pulled a woman over a long Jones Road in northwest Houston. He told her that her insurance had expired and he smelled marijuana. He then asked her to sit in the back of his patrol vehicle while he searched her vehicle.

Officer Quinn threatened to arrest the woman, but said he'd let her go if she allowed him to smell and lick her feet. The woman told investigators that she took her boots and socks off, but that Quinn then asked her to give him her underwear. The woman said she tried to comply, but the Quinn didn't take them and said she was free to go.

During an investigation, the Harris County DA's office said they found three other people who claim to have been stopped by Quinn and subjected to similar treatment.