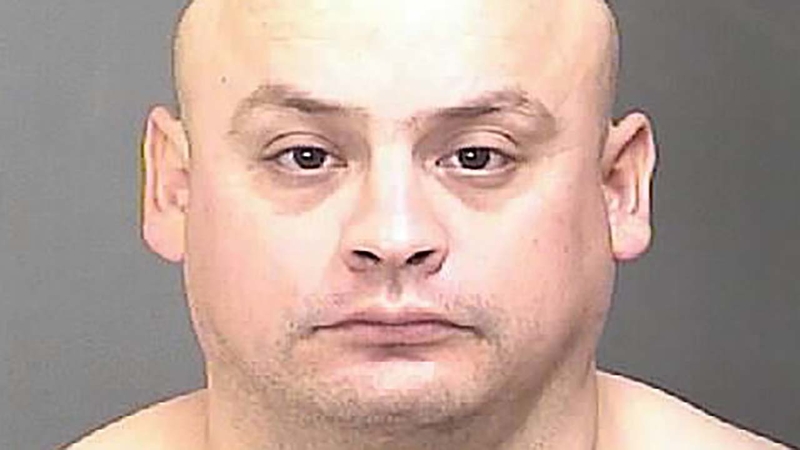 BAYTOWN, Texas (KTRK) -- A man was arrested and shot at by a Baytown officer after authorities say he robbed two banks Saturday morning.

Officers responded to the first bank robbery around 10:30 a.m. on 730 Rollingbrook Drive in Baytown.

Minutes later, officers said they were called to a second robbery at a TDECU bank on 6011 Garth Road.

When officers arrived to the second bank robbery, deputies found 32-year-old Victor Luna hiding behind a building with a weapon.

According to reports, an officer shot at the man, but did not strike him.

He fled the scene in a vehicle, but stopped a short distance later and was taken into custody.