Officer opens fire on man who shot at police before barricading himself inside home: HPD

KTRK
By Steve Campion
HOUSTON, Texas (KTRK) -- A Houston police officer opened fire at a suspect who ended up barricaded in a home in the Fifth Ward on Wednesday night.

Police said SWAT and hostage negotiations teams were called out to the 2200 block of Lockwood Drive, near Lee Street.

When they arrived, the armed suspect opened fire on the officers. Police then returned fire before the man barricaded himself inside a home.

The SWAT team eventually entered the home and found the suspect with a gunshot wound to his hand.

He was conscious and alert as he was being taken to Ben Taub Hospital.

Our SWAT & Hostage Negotiations teams are now on scene of an officer involved shooting here in 2200 block of Lockwood. Prelim info: HPD officer discharged a weapon and the suspect is believed barricaded inside a residence. Unknown if suspect was struck. No officers hurt.#hounews pic.twitter.com/NkpkSDD62k

#BREAKING - Another SWAT standoff unfolds in Houston. This time off Lockwood Dr on the east side. @houstonpolice report an officer fired his weapon at a suspect. The suspect is barricaded in a home. #abc13 #hounews pic.twitter.com/yS0vQFWSzZ 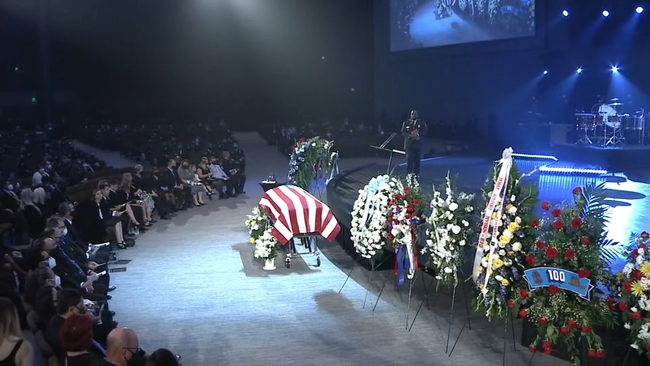 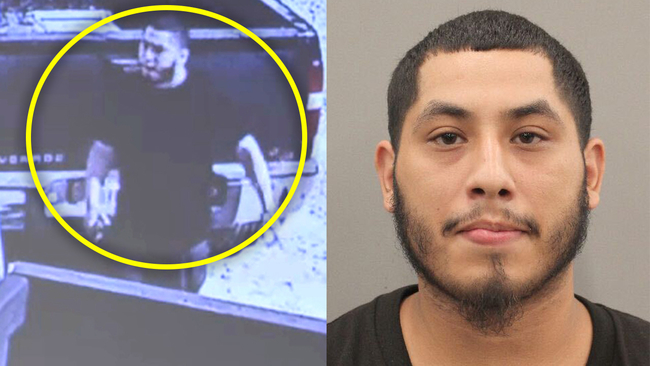 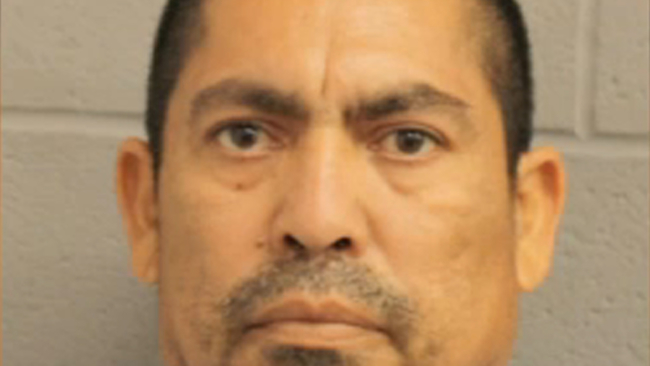