Suspect in custody after officer-involved shooting in north Houston 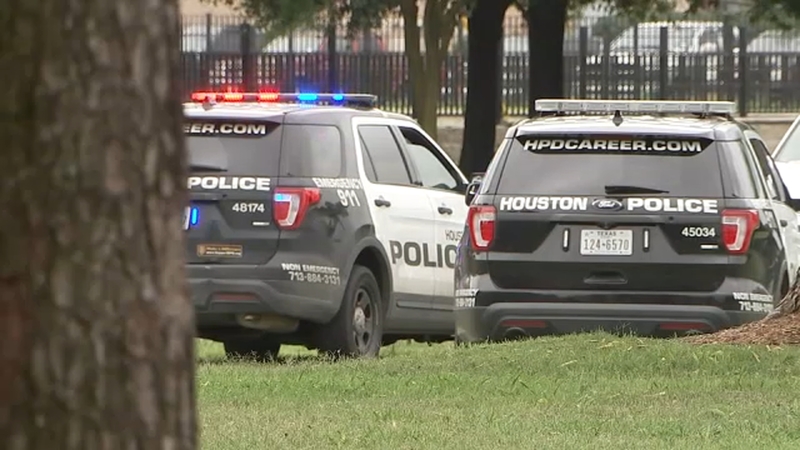 Suspect in custody after officer-involved shooting in north Houston

Officers responded to reports of a disturbance near the 500 block of Greens Road around 1:30 p.m, according to the Houston Police Department.

HPD commanders & investigators are headed to a shooting where an officer discharged his weapon at 500 Greens Road about 1:30 pm today. The officer is not injured, the suspect was not struck and is in custody. The call began as a disturbance. A PIO is also en route. #hounews

The witness said a man with a handgun was knocking and kicking their door.

Officers arrived to find him walking at a nearby park.

Police said they pursued him after he refused to stop and started running.

According to HPD, he twice went for a weapon from the waistband of his pants. That was when one of the officers opened fire at the suspect.

None of the shots hit the suspect, who later surrendered to officers. Police said he had cocaine on him.

Investigators say the suspect is wanted for a drug possession charge in Mississippi.