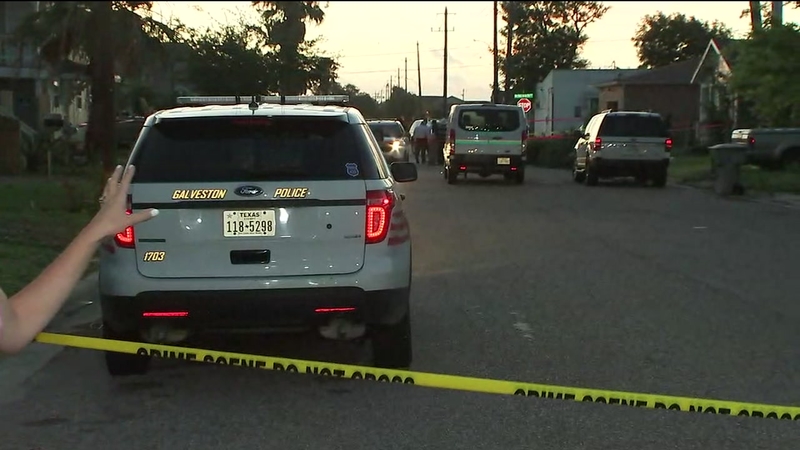 GALVESTON, Texas (KTRK) -- A young man was shot to death by a police officer after a traffic stop in Galveston.

It happened on Avenue L between 54th and 53rd streets around 3 a.m. Monday.

Police say 18-year-old Luis Argueta died at the hospital. The officer was not injured.

"It was terrifying," said Brandon Oberholtzer, who lives on the street where it happened. "We heard the two gunshots."

A gun was found at the scene. Investigators won't say if it belonged to Argueta.

Police won't give the specific reason why Argueta was pulled over. Investigators won't say why the situation escalated, what caused the officer to pull the trigger or how many times he fired.

The unanswered questions have a lot of neighbors wondering what happened.

"A traffic stop was not a reason for that man to lose his life. It just wasn't," said Dazzyle Alaniz, who also lives on Avenue L. "There's too much of this going on right now, too much violence going on for no reason."

The officer will be placed on administrative leave during the investigation by the Galveston County Sheriff's Office.