One dead in officer-involved shooting in Texas City 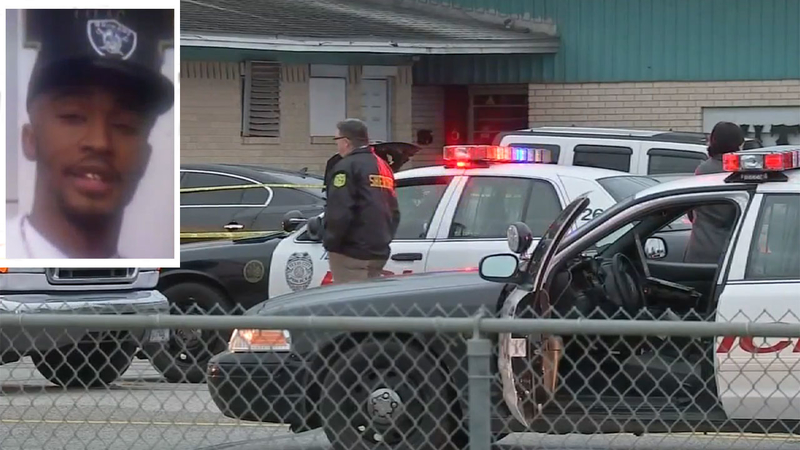 Officers initially responded to a fight at a HT Lounge on FM 1765 at around 1:20am after the manager called about a fight. The fight spilled out into the parking lot, which is where the shooting happened.

An eyewitness who doesn't want to be identified says she was standing beside Smith when he was shot by the officer, she claims, from behind and without warning.

"He was like probably five inches away from me," that witness said. "He was up on him, but he shot him."

The Galveston County Sheriff's Office says there's no evidence to support those allegations.

Police say upon arrival, they saw the man they eventually killed shooting a gun in the direction of patrons exiting the club. 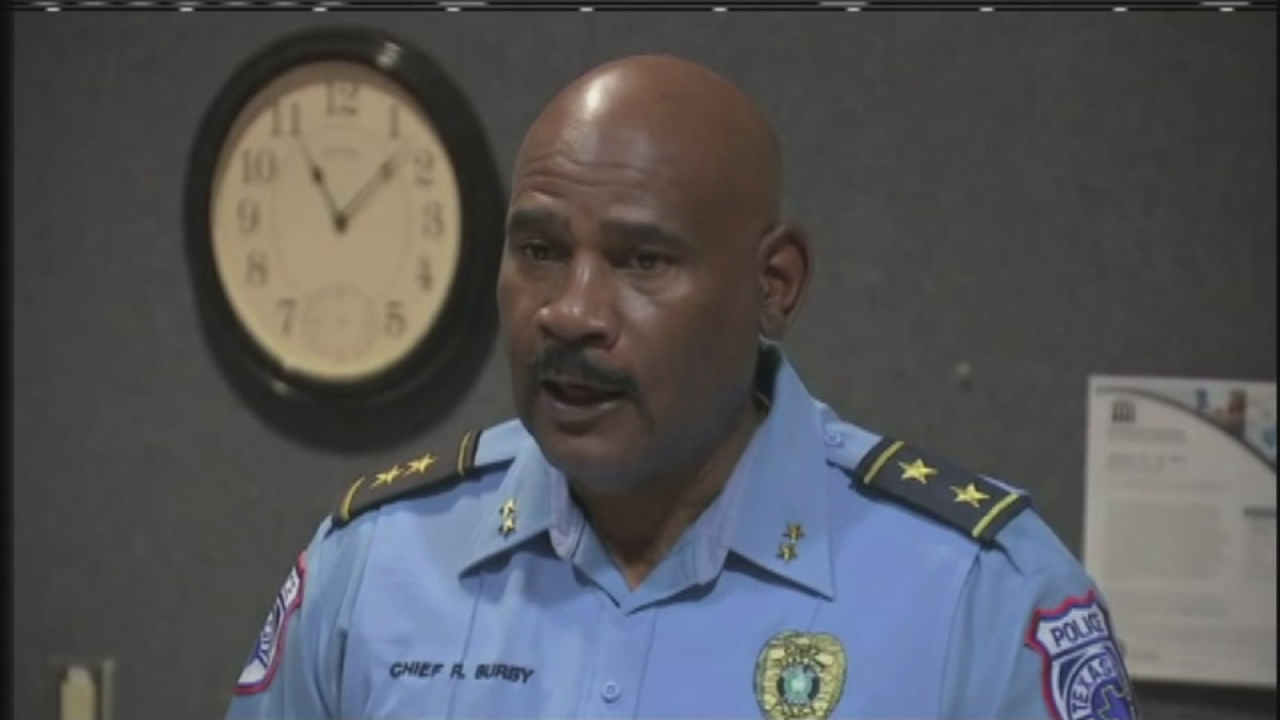 Texas City PD chief talks about shooting
Gunfire rang out in the parking lot of a club in Texas City early Friday morning and when it was over, one person was dead
"The decision was to turn towards the officer and point his handgun at the officer," he said. "The officer then fired his weapon, striking the deceased."

Other eyewitnesses, too, are refuting police claims that Smith fired the gun. They say he might have been holding it, but say another woman had shot in the air previously to end the parking lot fight.

Police are now looking at a camera outside the club, trying to determine if it caught anything that might help determine facts about the shooting.

Police say the officer did give a verbal warning before opening fire. He's been placed on modified duty pending the outcome of this investigation, which is now being spearheaded by the Galveston County Sheriff's Office and Galveston County DA's office.

We learned a woman was arrested this morning. Erica Renea Hill, 24, was also arrested for resisting arrest.