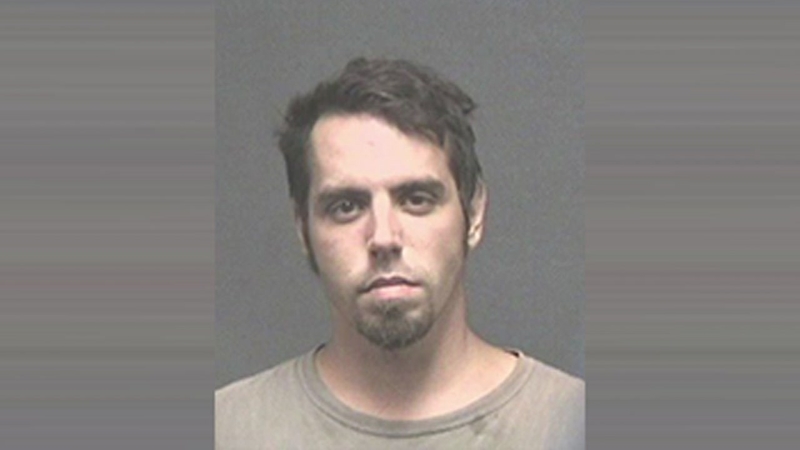 HOUSTON, Texas (KTRK) -- Houston police have identified the suspect who stole a cop car and dragged one of their own after crashing into a news van Monday morning.

Officers say Jenkins is suspected of a car crash involving a news vehicle at Texas and Chartres.

According to Lieutenant Larry Crowson, Jenkins reportedly began assaulting the news crew when two officers who were taking a teen suspect to jail stopped to help.

Police say Jenkins then began to assault the assisting officers and even dragged one of them. The officer dragged and the news crew suffered minor injuries.

Jenkins stopped the vehicle a couple of blocks away to let the 16-year-old in the back seat out, police reported. That teen later turned himself into authorities.