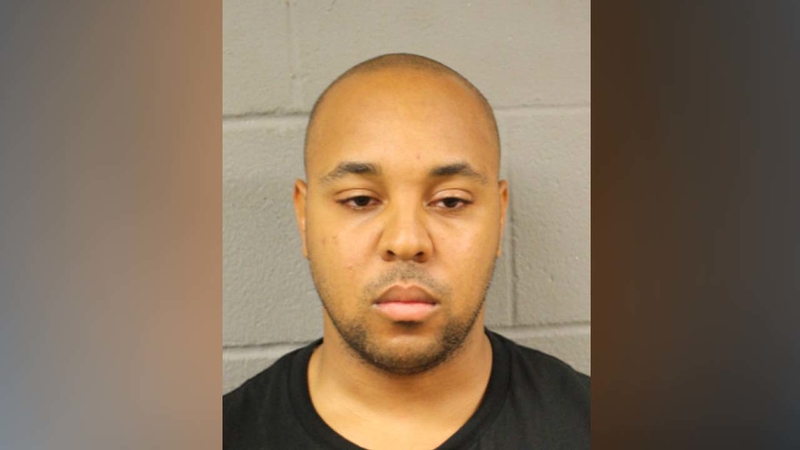 HPD re-affirms firing of officer accused of DWI and evading

HOUSTON, Texas (KTRK) -- A Houston police officer was relieved of duty after his arrest on DWI and evading arrest charges on Sunday.

According to HPD, Jackson has been with the department for less than a year. He was assigned to Southwest patrol.

According to court documents, Jackson had a blood alcohol concentration of at least 0.15.

Sources tell Eyewitness News that Jackson led deputies on a chase that stretched from the West Beltway along the Katy Freeway, all the way to Barker Cypress. At times, speed topped out at 119 mph.

"Let me just say this, there is no justification. No justification. I do not tolerate DWI by my men and women. It is disheartening to me," said Houston police Chief Art Acevedo.

Jackson is due in court on Tuesday for his evading arrest charge.

He's expected to face a judge on Friday for the DWI charge.

We visited Jackson at his Katy area apartment. A man speaking through the door insists he wasn't Jackson.

However, his case is more serious because it also involves evading arrest charges.