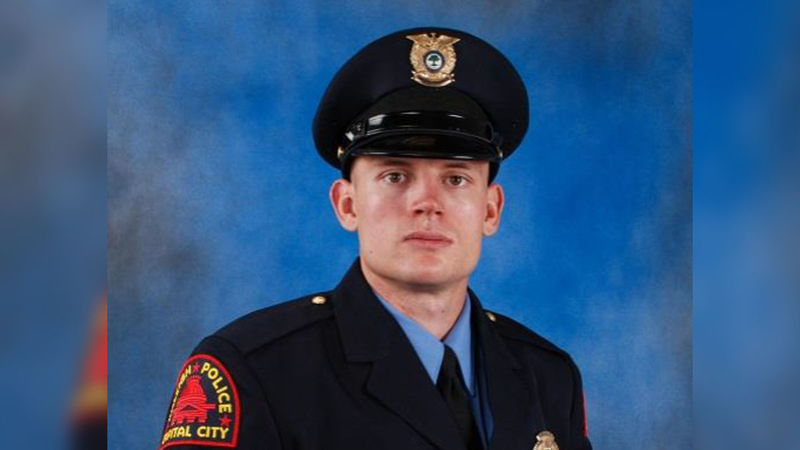 RALEIGH, North Carolina -- A Raleigh police officer who was shot multiple times Wednesday night is out of surgery.

According to records, Officer C.D. Ainsworth, with the Southwest District, was investigating a stolen vehicle call around 8:30 p.m. at an apartment complex on Western Boulevard when the shooting occurred. 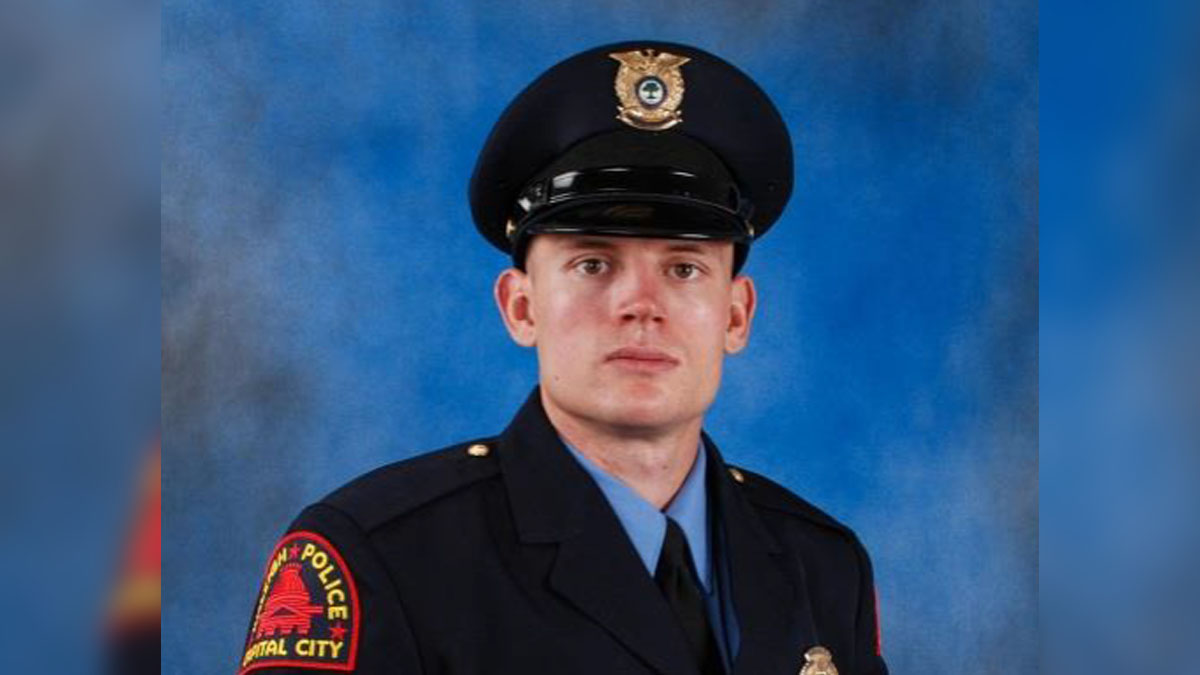 Officer C.D. Ainsworth pictured at his Dec. 2017 graduation from the Raleigh Police Academy.

Ainsworth earned a bachelor's degree in psychology from North Carolina State University. According to RPD's website, he aspired to serve with the Traffic Enforcement Unit.

"The officer who was shot in this incident is out of surgery. The Raleigh Police Department is grateful for all of the support from the various law enforcement agencies, the surgeons and medical staff, and the community. We ask that everyone continue to pray for the officer and his family."

Raleigh Police Department identified the following two suspects as being responsible in the shooting of Ainsworth: Cedric Kearney, 24, and Antonio Fletcher, 21.

#RPDUpdate : Both suspects have been charged in the shooting of our officer. #PrayForRPD

Kearney is charged with attempted murder, assault of law enforcement officer/police officer with a firearm, and robbery with a dangerous weapon. 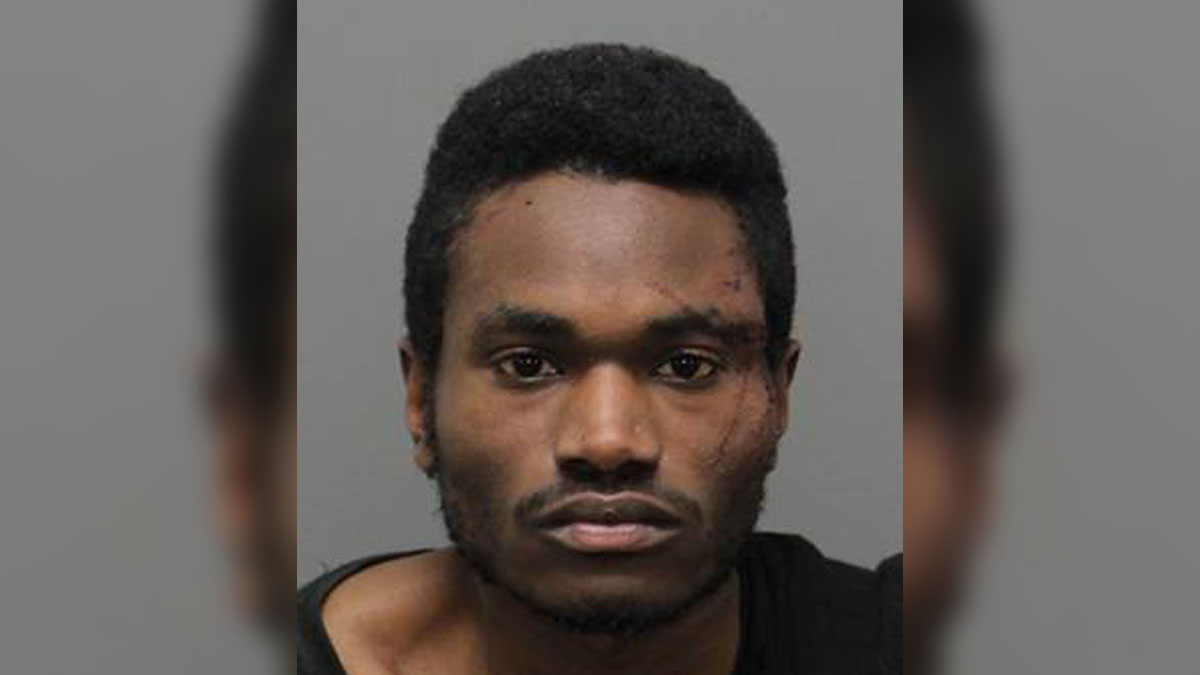 Fletcher is charged with possession of a stolen firearm. 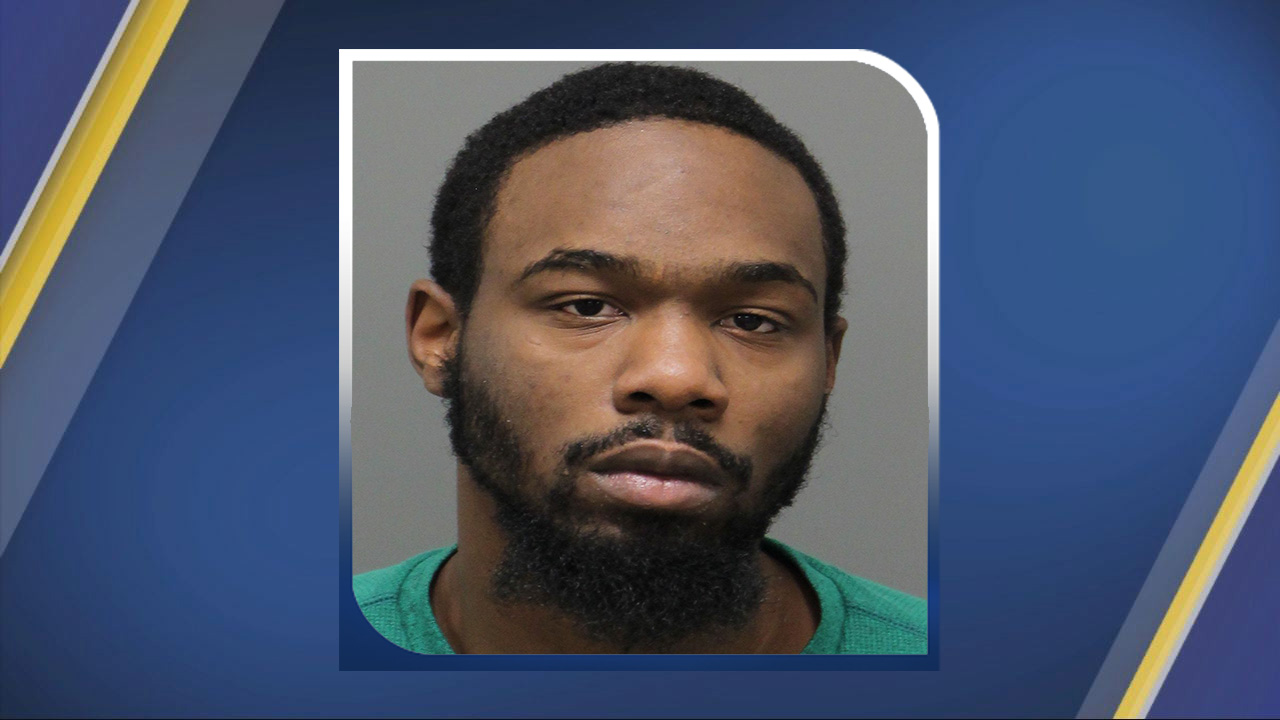 According to arrest warrants, Kearney conspired with 22-year-old Sherry Richmond, of Rougemont, to commit the armed robbery.

Police said they stole $16,000 worth of goods including a vehicle.

Officials said Richmond was present for the shooting of Ainsworth; however, she has not been charged with the incident. Police said she resisted arrest. 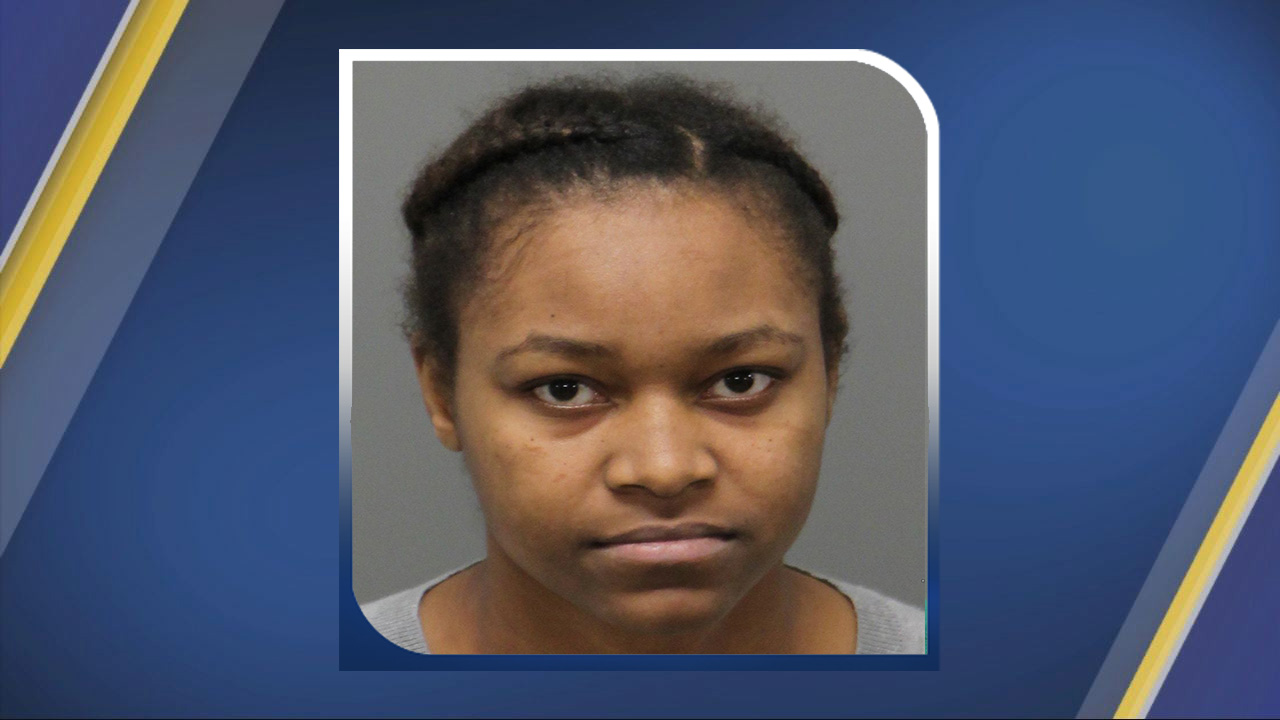 The last time a Raleigh officer was shot in the line of duty was November 2016. That officer was injured by friendly fire.

The last Raleigh officer shot and killed in the line of duty was 22 years ago. Officer Paul Hale was killed while trying to arrest murder suspect Kwame Mays. Hale was 35 years old.