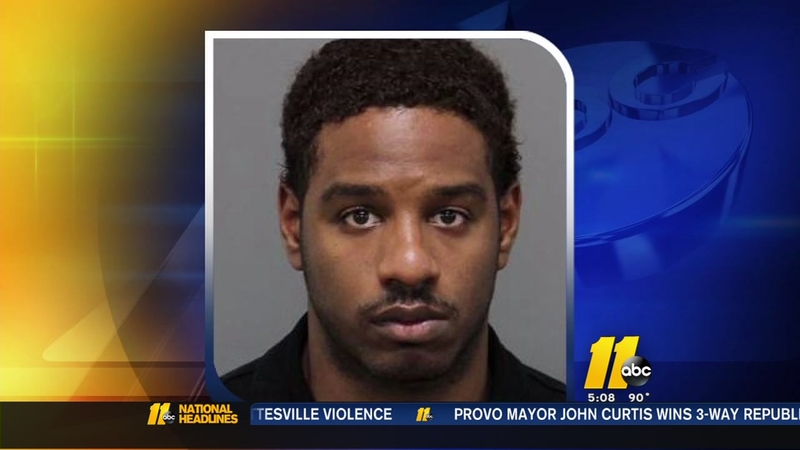 RALEIGH, North Carolina -- A Raleigh man accused of leaving his 5 children under age 8 at home while he went to work is now out of jail.

Victor King says he was bailed out of jail by a complete stranger who saw his story on Eyewitness News and he is now back at work.

That person is just one of dozens across the nation who have reached out to ABC11 and the family to lend a helping hand.

King told a judge in court on Wednesday that his wife was recently diagnosed with stage four cancer and that he had to work to support her and his children.

But a woman who called 911 to report that the children were home alone for a second day said she had offered King help finding a babysitter and he refused it.

And the prosecutor told the judge that King had a prior conviction in California for child cruelty.

But many reached out to help say they don't care about the allegations they simply want to help the family.

"When I saw that he was just a working dad trying to take care of his family and had trouble with his kids it really broke my heart that he was out working and trying to raise money to support his wife and his family and ended up being arrested in the process. So that really touched me and I was really focused on helping the children," local teacher Rikki Hilliard told Eyewitness News.

Hilliard says she managed to get King on the phone after he was released from jail.

"He was just really thankful for the support and help for his family," she said.

Those who want to help are mostly locals but a fundraiser from Detroit and a church congregation from St. Louis have also contacted Eyewitness News about helping the family.

That information was passed along to the sister of the children's mother.

Friday afternoon, she issued this statement to Eyewitness News:

"Words cannot express the family's gratitude and appreciation for all of the wonderful thoughts and emails, kind words of encouragement, and generous donations during this difficult time. We are amazed with the outpouring of love, support and prayers coming from so many people we've never met. Thank you for your willingness to assist in any way that you can," wrote S. Simpson.

Hilliard, the local teacher, set up a GoFundMe page and raised $1,300 for the family in the first few hours it was up.

She says GoFundMe took the page down because she wasn't a family member but has now put it back up after King confirmed he is okay with it.

Hilliard says in these contentious times it's uplifting to see people from all walks of life all across the U.S. reaching out to a family they don't even know.

"After Charlottesville, I was really saddened and I felt really bad about the world and I wanted to create some good. And my heart is definitely warmed by the thought of that many people across the country who've been touched by helping this family out," she told Eyewitness News.