The 17-month-old is scheduled to undergo surgery on Monday to remove shrapnel from her chest.

ODESSA, Texas (KTRK) -- Authorities have identified the seven people killed and 25 injured in a shooting rampage Saturday in Odessa, Texas.

A 15-year-old juvenile listed among the victims has been independently confirmed by ABC13 as Leilah Hernandez.

Gov. Greg Abbott said Sunday that a 17-month-old child is among the wounded. 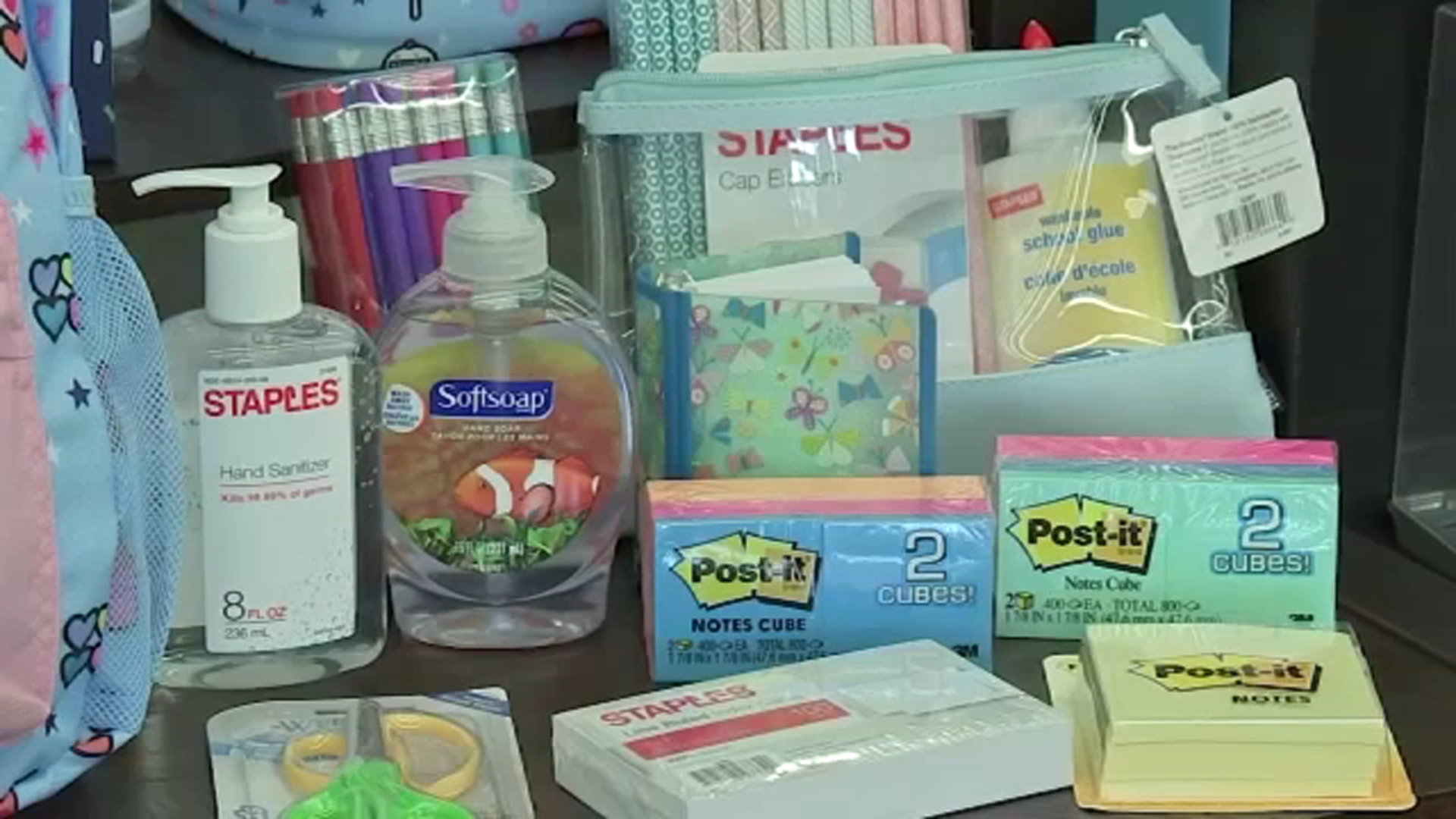