Obama pledges US support to Belgium after attacks 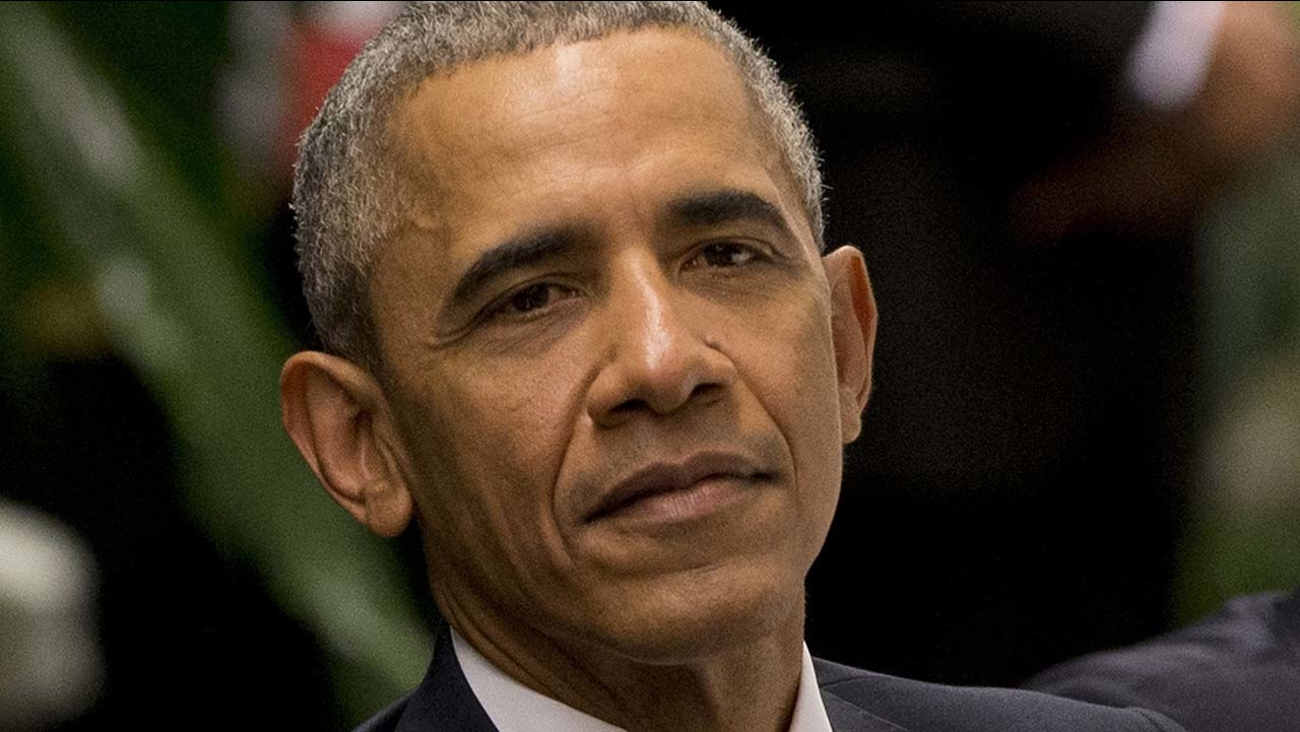 President Barack Obama is pledging that the U.S. will "do whatever is necessary" to help Belgium bring to justice the perpetrators of terrorist attacks that killed more than two dozen people at the airport and a subway station.

He says the U.S. stands "in solidarity" with Belgium in condemning "these outrageous attacks against innocent people."

Belgian officials say 31 people were killed Tuesday and 187 wounded in two explosions at the Belgium airport and one at a city subway station.