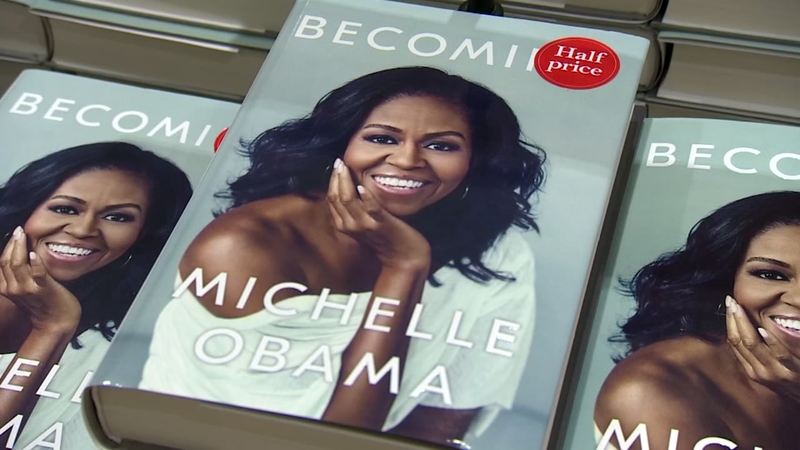 For more on this story, visit the ABC News website.