WEWOKA, OK -- Clemma and Sterling Elmore fell for each other practically the moment they met. They soon went steady and got married four months later. That was 57 years ago and their love is still going strong. 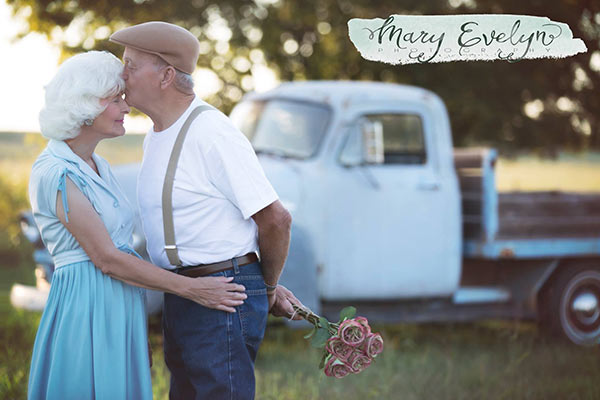 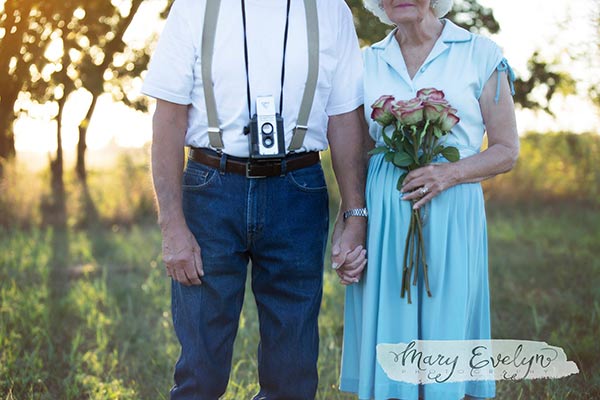 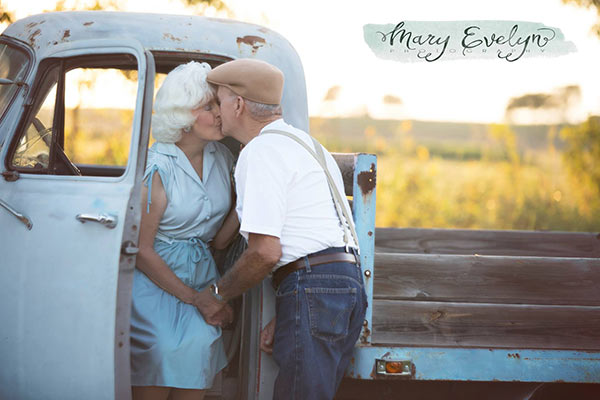 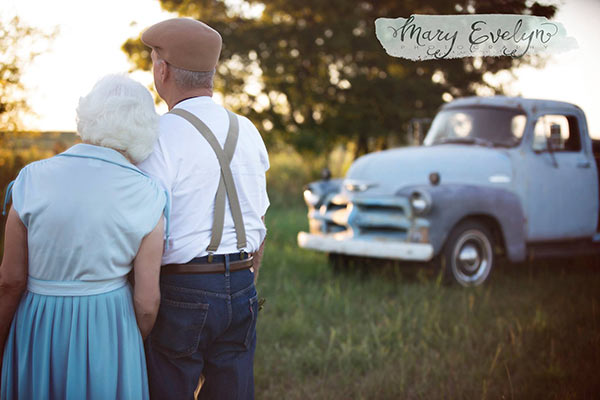 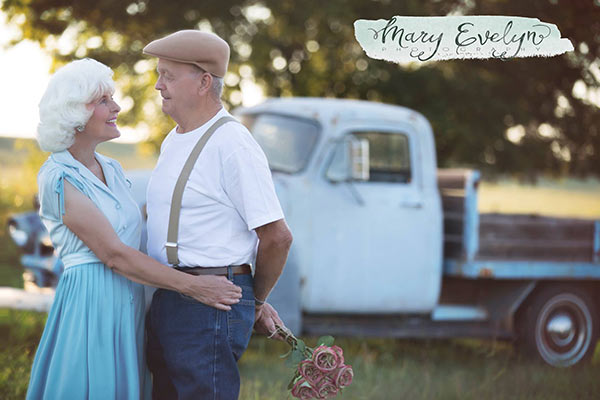 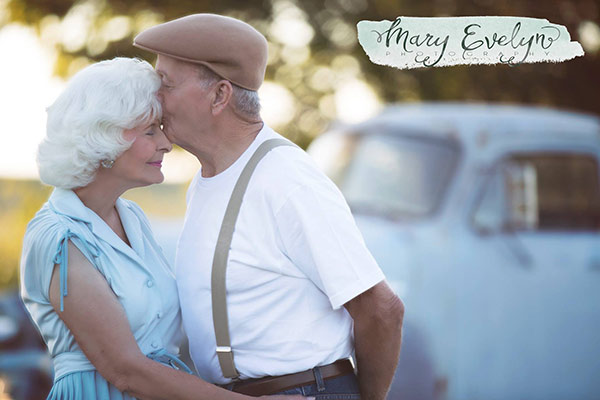 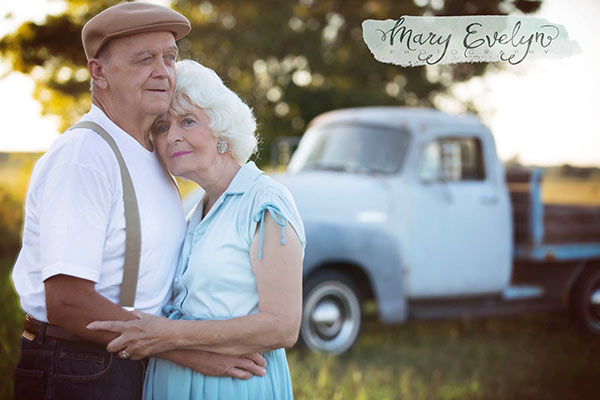 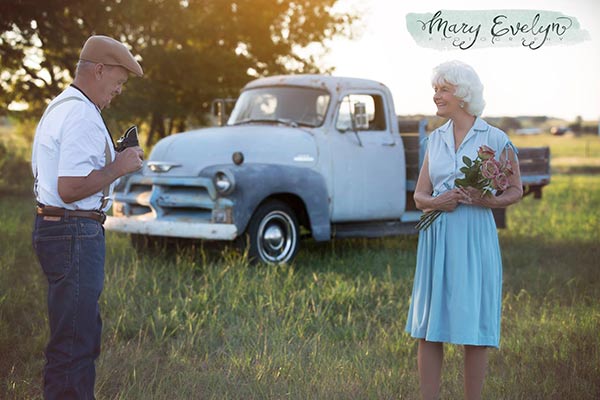 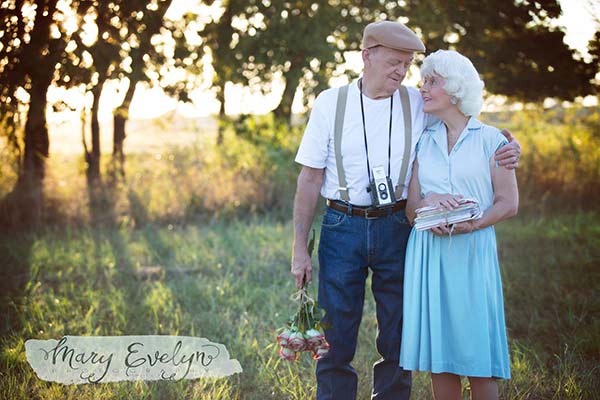 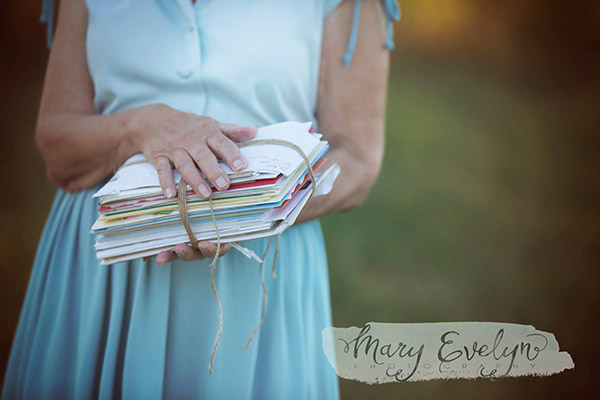 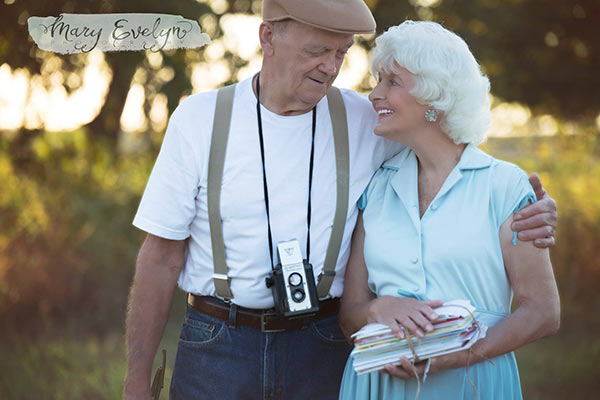 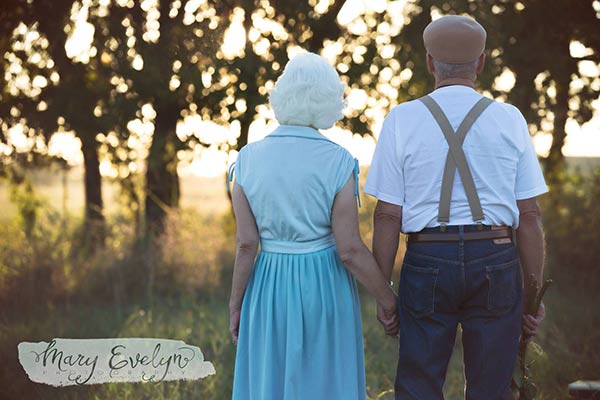 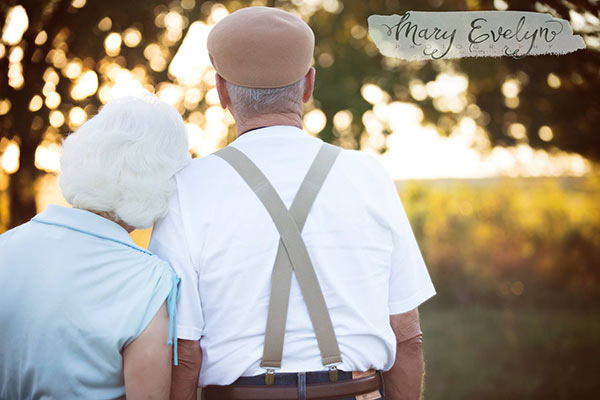 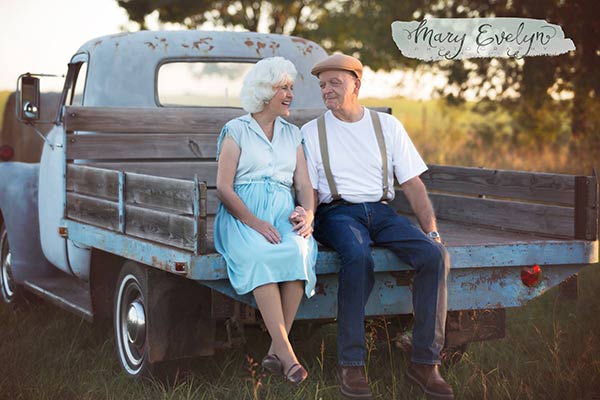 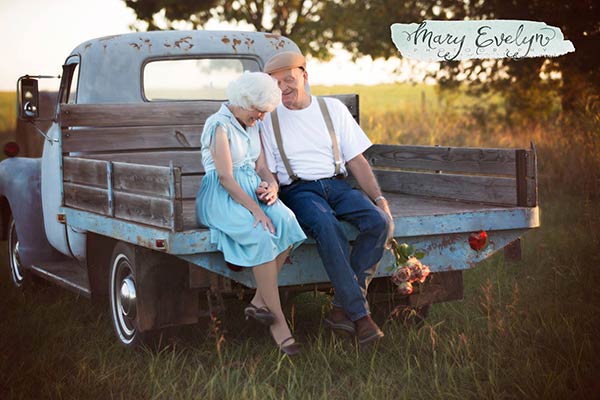 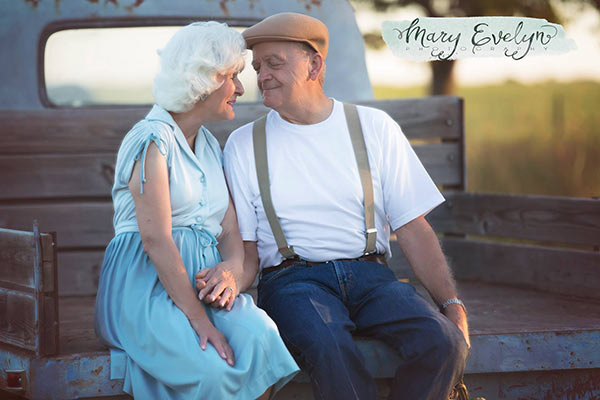 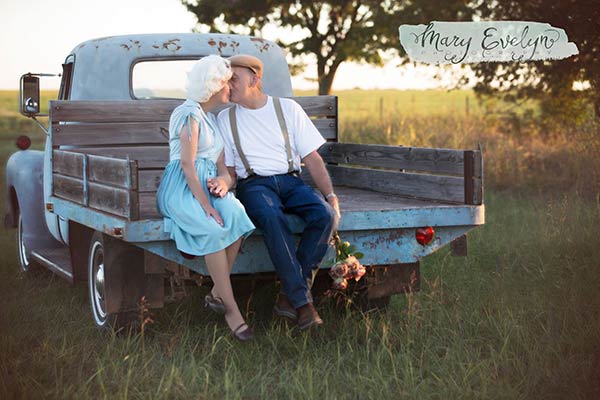 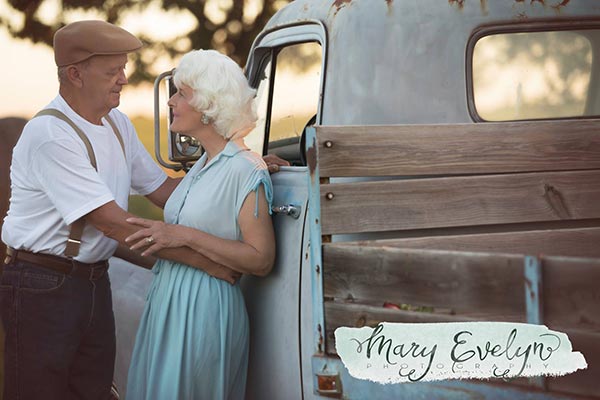 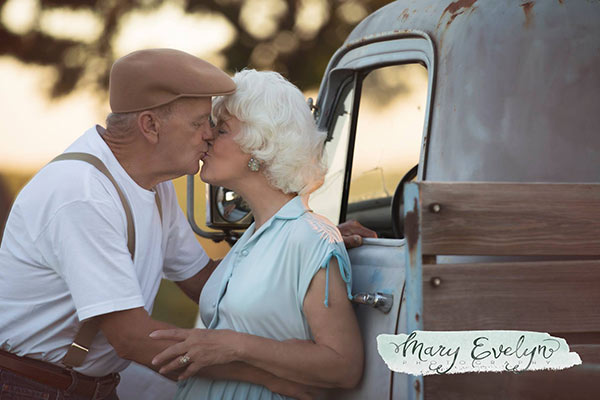 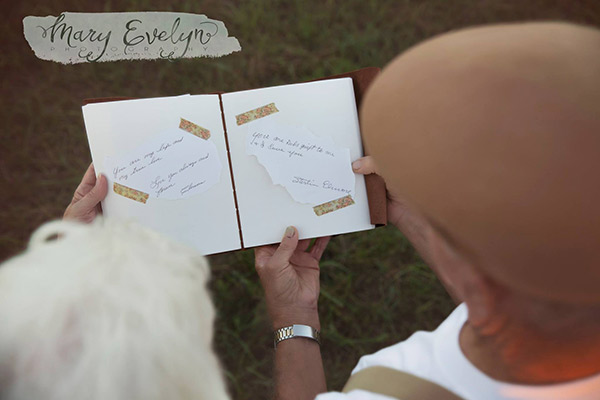 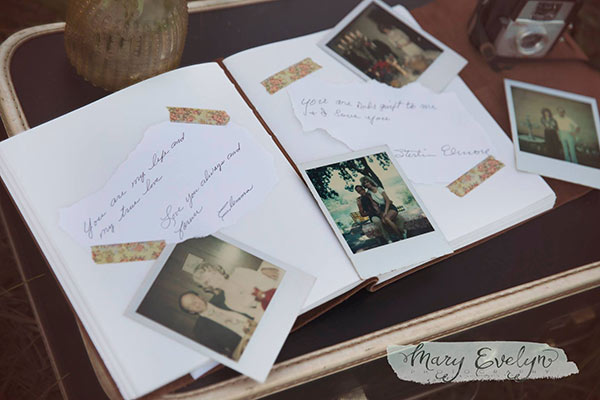 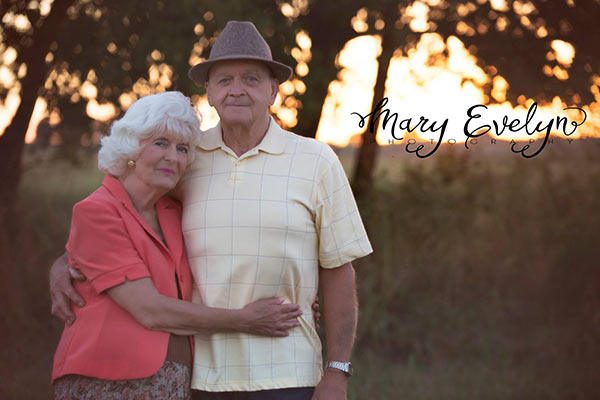 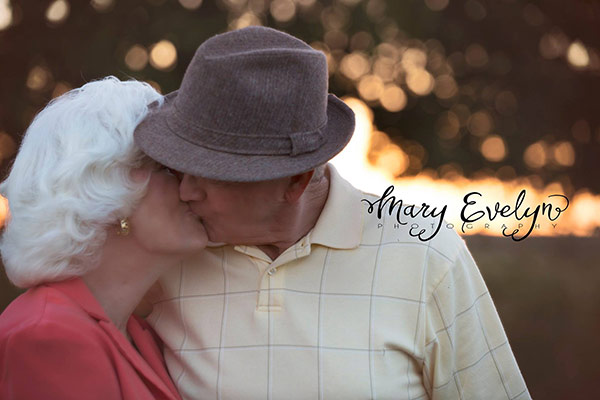 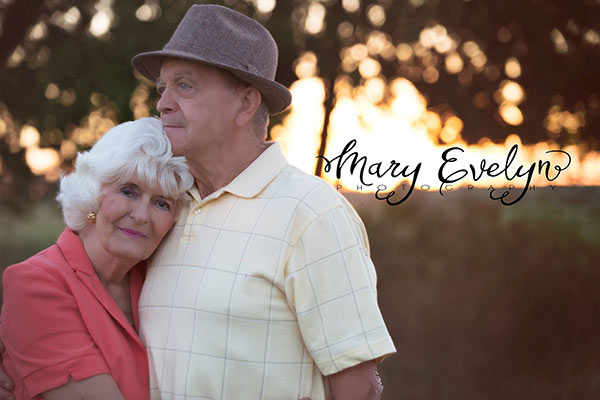 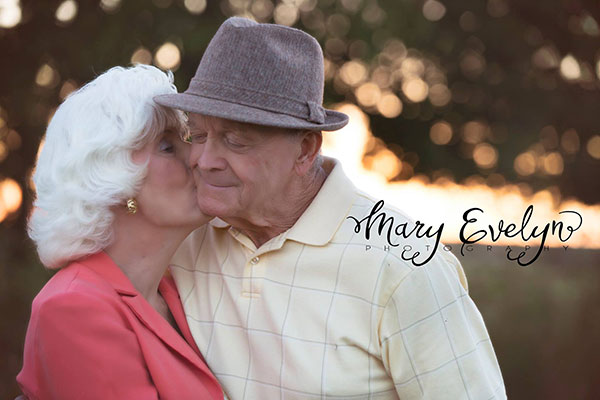 "He said the first time that he laid eyes on me that he said 'That's the girl I'm going to marry,'" Clemma Elmore, who is from Wewoka, Oklahoma, told ABC News on Tuesday.

As it turns out, she was the one who asked him. One day, they were listening to a radio broadcast in which a man asked a woman to marry him. As a joke, she repeated the question to Sterling, 80.

He did mean it, and they tied the knot that following Saturday.

When asked about the secret to their enduring love, Clemma Elmore, who has two children with her husband, said couples should put God first in their lives and their marriage, work at their relationship and respect each other.

She also attributed their relationship's longevity "to the fact that we never fail to tell each other, probably 10 times a day, 'I love you.'"

That tender love was on full display Friday when photographer Stacy Welch-Christ got them together in a pasture for a photo shoot inspired by the film, "The Notebook."

The Elmores were initially very nervous but soon were able to relax, Welch-Christ said.

With a vintage truck in the background recalling the era in which the hit romantic drama was set, the two kissed, hugged, held hands, laughed and displayed pictures from their early time together.

The photo collection was posted on the photographer's Facebook page, where inspired viewers had shared it more than 42,000 times by Wednesday afternoon.

Clemma Elmore said she and her husband are staggered by the response. She said she was even recognized in another town by a cashier who had seen the photos on Facebook.

"We are totally overwhelmed. It just has got us just - well, we're just humbled by the comments," she said.

Amber Christ, 34, said her grandparents, whom she calls "papaw" and "nanaw," deserve all the accolades they're receiving.

"Oh, I just adore them," said Christ, who is Welch-Christ's sister-in-law. "They set the example for us growing up as to what a marriage should be like, and they always had unconditional love for their family and towards each other, and they're just role models for all of us to live up to, and of course they've always spoiled me with love."

The Elmores will celebrate their 58th wedding anniversary in February. And, yes, they are both big fans of "The Notebook."