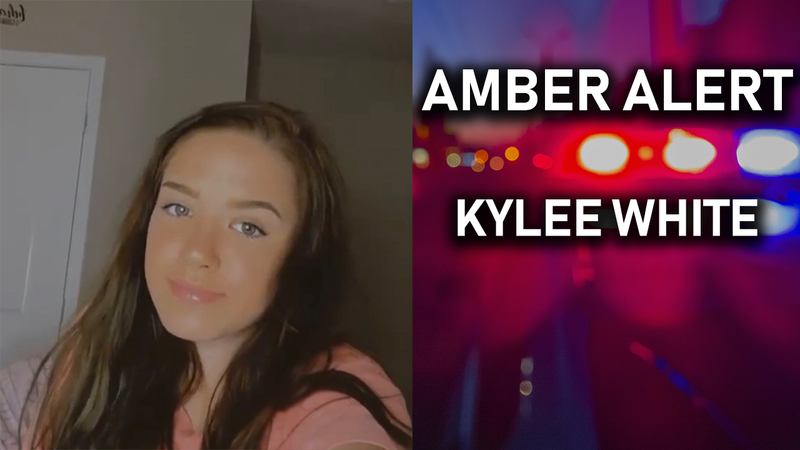 ROYSE CITY, Texas (KTRK) -- A 16-year-old girl from north Texas is safe after an overnight search effort to find her.

Kylee Ann White was located unharmed in Somerville, more than 200 miles away from her home in the Dallas suburb of Royse City, police said.

White had been the subject of an Amber Alert issued by authorities Sunday morning.

White was initially reported by her family as a runaway, according to statement from the Royse City Police Department. Later in the day, someone reached out to White's family claiming that she was being held against her will.

While authorities said they weren't able to confirm if the claim was valid, they treated the case as a possible abduction.

The FBI, Texas Rangers, and DPS were involved in Royse City PD's investigation, according to the statement.

The circumstances surrounding her disappearance and how she ended up in Somerville weren't known.