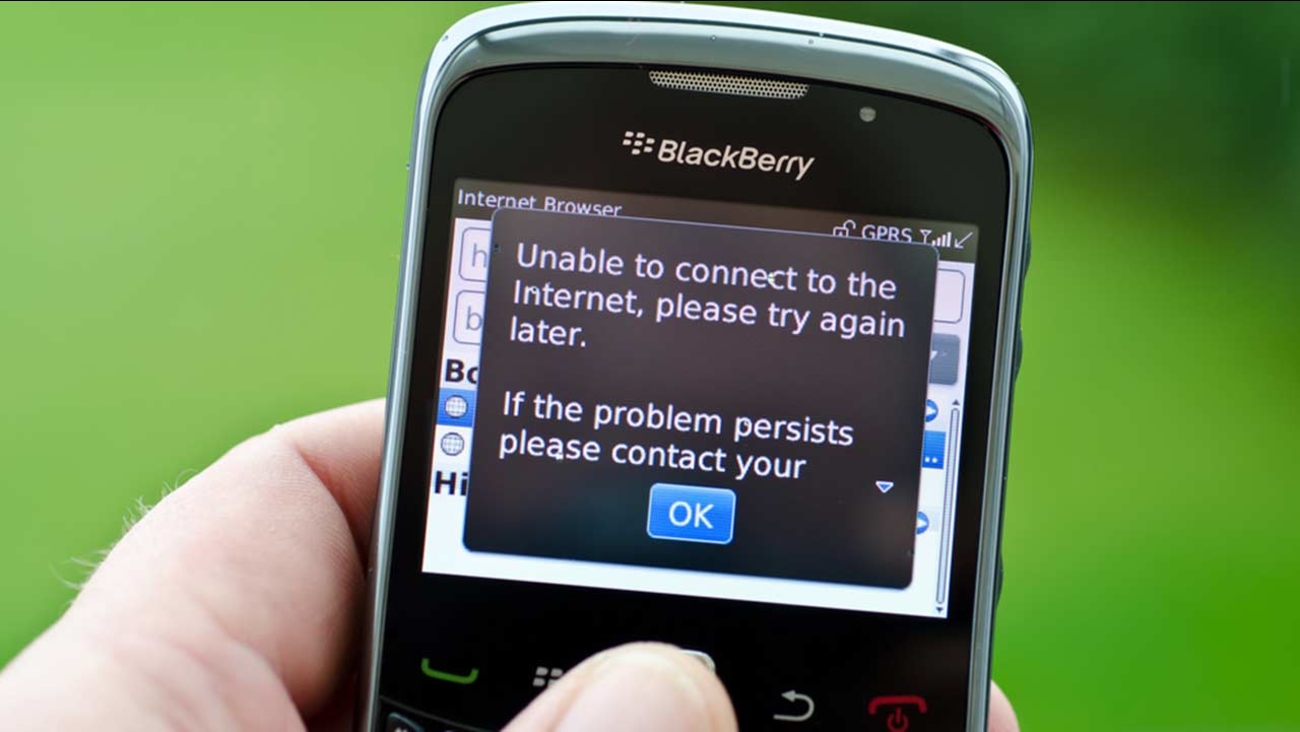 WASHINGTON -- Key North Korean websites are back online after an hours-long shutdown that comes amid heightened tensions with the U.S. over Pyongyang's alleged hacking attack on Sony Pictures.

South Korean officials said those sites, all of which have servers abroad, were earlier inaccessible. The sites are the main channels for official news from the North Korean government.

The brief Internet outage came as U.S. officials vow to respond to the Sony hacking that escalated to threats of terror attacks against U.S. movie theaters and caused Sony to cancel the release of a movie that mocks North Korea.

North Korea has denied involvement in the hack.