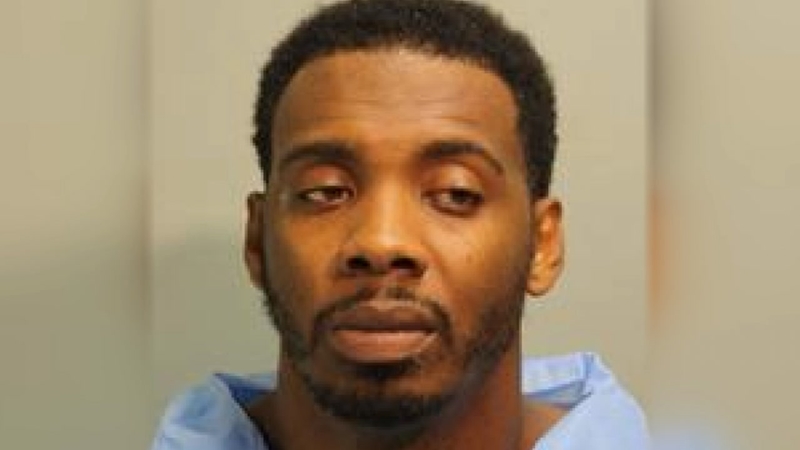 Man charged with robbery for carjacking

Authorities arrested a man today in a violent carjacking in north Harris County.

Jonathan Matthew Adams, 35, is now in police custody and charged with aggravated robbery with a deadly weapon and aggravated assault.

The carjacking happened Monday on FM1960 at Red Oak Drive.

Police say Adams pointed a gun at a woman an told her to get out of the vehicle. As she did, her son got out of the passenger side back seat at the same time. When Adams allegedly got into the vehicle, the back door struck the woman's 6-year-old boy, knocking him to the ground.

The boy got bumps and bruises and was taken to the Houston Northwest Hospital, and is expected to be OK.

Authorities say deputies spotted Adams' vehicle and pursued him into the neighborhood in the 2000 block of Farrell Road and East Hardy Toll Road.

Authorities say they set up a perimeter and quickly found him.

Authorities say they brought him back to the scene and the victims identified him.

Adams is being held with no bond on each count.