Family saved by dog after bear breaks into house 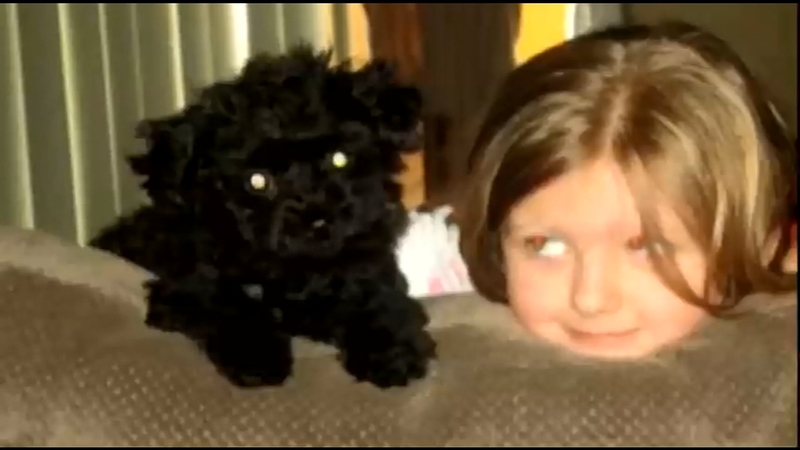 BLACK MOUNTAIN, North Carolina -- A North Carolina family is mourning the loss of their beloved dog. They said the dog died a hero, as he protected them from a bear who broke into their home.

An unbearable couple of seconds that felt like an eternity.

But sweet Pickles lost his life while protecting his family.

"There was nothing I could do," Merrill said. "I wanted to go out there and jump on the back of the bear and save my dog."

Tonight, as Tiffany and her daughter, Emily, grieve, they also reflect on all the good times they once shared with their beloved pet.

Emily added, "The most thing I liked about Pickles was how he would put us to bed and if someone was here he would just lay next to us."

Although Pickles won't be there anymore to lie next to them, the Merrill's hope their story makes neighbors more cautious the next time they see a bear.