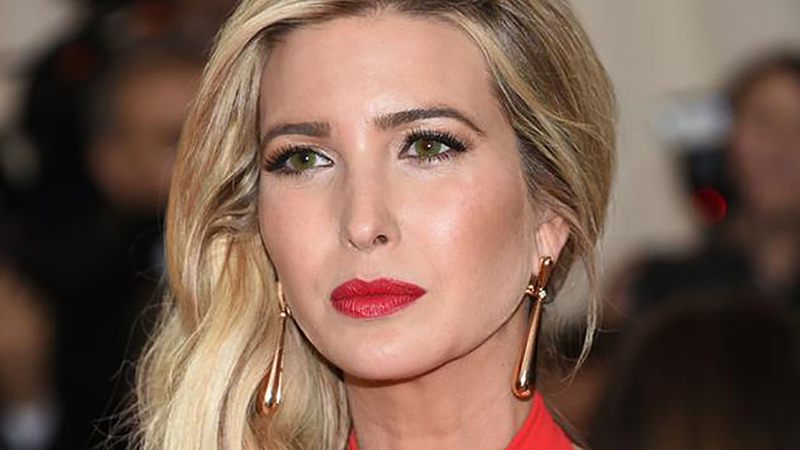 The Seattle-based department store chain said the decision was based on the sales performance of the first daughter's brand, The Seattle Times reported.

The move comes amid a week long campaign known as "Grab Your Wallet," which has been calling for a boycott of retailers that carry Ivanka Trump or Donald Trump merchandise. In November, Nordstrom posted a response on Twitter to a shopper's letter calling for the company to stop selling the brand, saying, "We hope that offering a vendor's products isn't misunderstood as us taking a political position; we're not."

A Nordstrom spokesperson didn't say whether the decision to stop buying the brand was permanent, only that they make buying decisions each season. Nordstrom also said it offers thousands of brands and cuts about 10 percent each year based performance.

The Ivanka Trump brand was no longer listed on the company's website Thursday evening, and a search of her products on the site turned up just a few pairs of shoes, all of which had been marked down in price.

Her business has also come under fire after she appeared on CBS' "60 Minutes" wearing a nearly $11,000 gold bracelet from her jewelry line and someone from the company sent photos from the interview, seeking free publicity.