No Layups: Deshaun Watson has asked for a trade, now what?

KTRK
By David Nuno
HOUSTON, Texas (KTRK) -- Well, Houston sports fans, it's been another busy week within a couple of our professional franchises, meaning there is A LOT (that's an understatement) to talk about on this afternoon's episode of "No Layups" with ABC13's David Nuno and Raheel Ramzanali.

Fresh off Astros favorite George Springer's departure to the Toronto Blue Jays, fans are feeling the wallop after it was revealed Thursday that Texans quarterback Deshaun Watson has requested a trade.

The news, though not surprising, may be disheartening for some.

ESPN's Adam Schefter reported that Watson actually made the request weeks ago.

But anyone following the Watson and Texans' saga likely saw this coming, no crystal ball needed.

The announcement comes just a day after ESPN reported that the Texans finally filled their head coach position with Ravens assistant David Culley.

While the Texans have yet to formally reveal Culley as their guy, Schefter says the hire "has not and will not alter Watson's thinking."

Deshaun Watson officially has requested a trade from the Houston Texans, per league sources. He actually did it weeks ago. Their new head-coaching hire, David Culley, has not and will not alter Watson’s thinking.

But who best to tell us about DW4's headspace than one of his friends from Gainesville, Georgia? We'll hear from his friend, too.

One of Deshaun’s friends from Gainesville GA will join the show to talk DW4 https://t.co/sGkMtZLxCh

Joining David and Raheel is R.C. Slocum, former head football coach at Texas A&M. Culley worked under Slocum as his wide receiver coach in the '90s.

He'll certainly have more than 140 characters to share his thoughts, so be sure to listen in.

Jose de Jesus Ortiz will also be on to talk baseball.

Catch the episode in the video player above at 1 p.m.

Former New York Jets general manager joins David and Raheel to talk about Super Bowl predictions and how Texans will do next season. 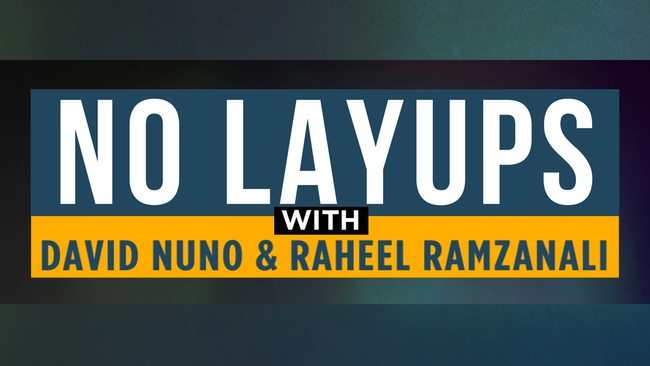 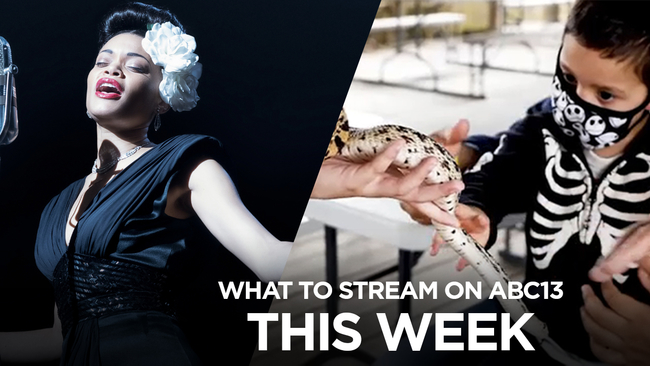