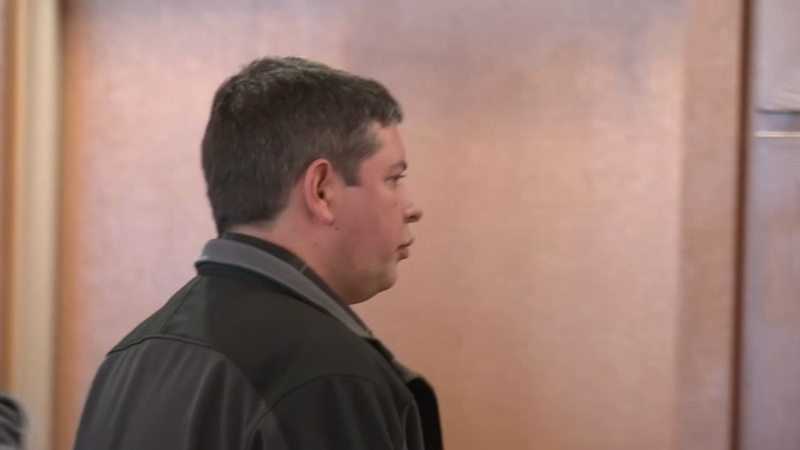 MADISON, Wisconsin -- Wisconsin prosecutors charged a former nurse Thursday with abusing multiple infants in a Madison hospital's newborn intensive care unit, accusing him of bruising them and breaking their bones.

According to the criminal complaint, police began investigating reports of injuries to infants in UnityPoint Health-Meriter Hospital's newborn intensive care unit in February. Hospital staff had documented an array of injuries to nine infants, including bruising, broken ribs, broken legs and a fractured skull. Kaphaem, 43, inflicted the injuries between March 2017 and February of this year, according to the complaint.

Investigators keyed on Kaphaem, who worked the night shift in the unit, after other nurses told them that he had cared for the babies.

They said Kaphaem often closed the door to the infants' rooms when he checked on them, ignored alarms, never asked for help and once said he was happy to work with infants because he didn't have to deal with patients talking back to him.

The complaint doesn't indicate whether investigators ever spoke with Kaphaem or discuss a possible motive.

Meriter suspended Kaphaem on Feb. 8, and state regulators suspended his license on March 19.

The Centers for Medicare and Medicaid Services inspected the hospital in February, days after it suspended Kaphaem and issued a scathing report saying the facility didn't do enough to prevent the injuries.

The failure was so serious it constituted an immediate threat to patient health safety and the hospital's Medicare contract could be terminated if the problem isn't fixed, the report said.

A message left at the hospital's media relations office Thursday wasn't immediately returned. The hospital did release a statement saying the facility remains "devastated by what happened."

The statement offers a bulleted list of improvements, including immediately removing Kaphaem from his job, cooperating with authorities, installing around-the-clock surveillance cameras in newborn intensive care unit rooms and setting up a hotline for anyone with concerns about care in the unit.