The trio was on jet skis when they heard a "faint noise" south of their location and saw a helicopter that was sinking and broken into pieces.

He and his two brothers were cruising nearby on jet skis, checking out from afar some of the sailboats at a yacht club, when they heard a "faint noise" south of Davis Island and rushed toward it.

"I just remember looking to the west and seeing it almost looked like a crew boat in the water that had broken up in about four pieces and I vaguely remember seeing like two yellow life jackets so I was like all right we gotta go check this out," Gabbert said Friday at a news conference, local authorities standing behind him like proud parents.

The brothers arrived at the crash to find a sinking helicopter and multiple people in need of saving.

"The youngest kid had just come up and said he was pinned in there, and I asked if anyone else was trapped, and then I called 911, tried to remain as calm as possible," Gabbert said.

He was able to get two of the people out of the water and onto his jet ski, while his brothers helped the third person. A fourth occupant was helped out of the water by authorities, which Gabbert said arrived in record time.

The pilot and three passengers were on a helicopter tour of the area when they heard a loud bang and the helicopter lost power, the Tampa Police Department said in a statement. The pilot made an emergency landing into the water.

Tampa Bay police Officer Dan Spears said Gabbert and his brothers "had actually just about completed the rescue" when he arrived.

"It was a pretty impressive feat, no doubt," Spears said. "They were very calm - great job on that ... One of the most dangerous circumstances on an aircraft is a water landing just due to the inversion of a helicopter and trying to escape that and not get trapped in, so it was a very amazing circumstance that everybody got out."

Gabbert said he raced his jet ski to shore, where the fire department met them.

"I was like, just please hold on tight," he said he told his two riders. "We'll get to the beach quick and get you dried off, get you a coffee and warmed up."

Tampa Bay police made Gabbert an honorary member of their marine unit on Friday.

"It's funny how time kind of slows down in those situations," Gabbert said. "I just wanted to get them dry and warm as quickly as possible."

"Any time you can find a guy to drop everything and go help somebody else that he doesn't even know without even thinking about it, and take their life into their own hands and helping somebody else save their lives, that says a lot about the guy," he said. "And Blaine did that." 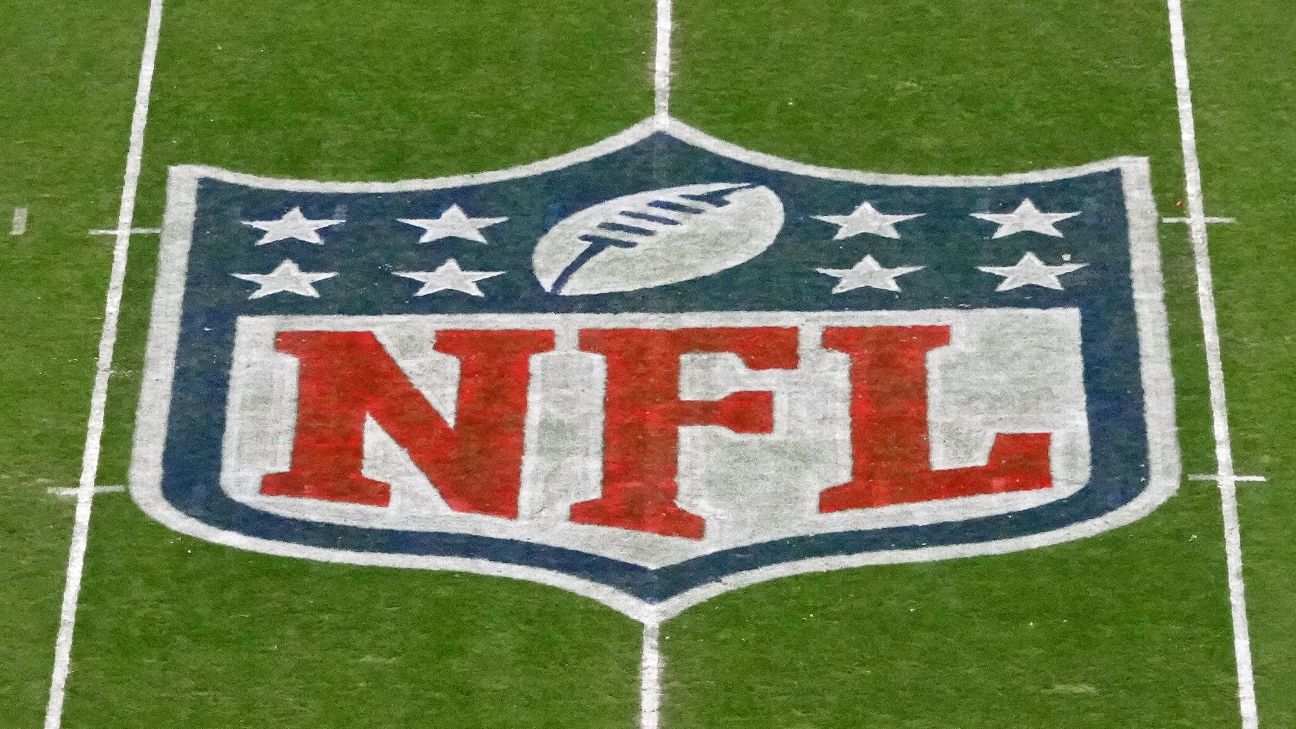 2023 NFL regular-season opponents for all 32 teams 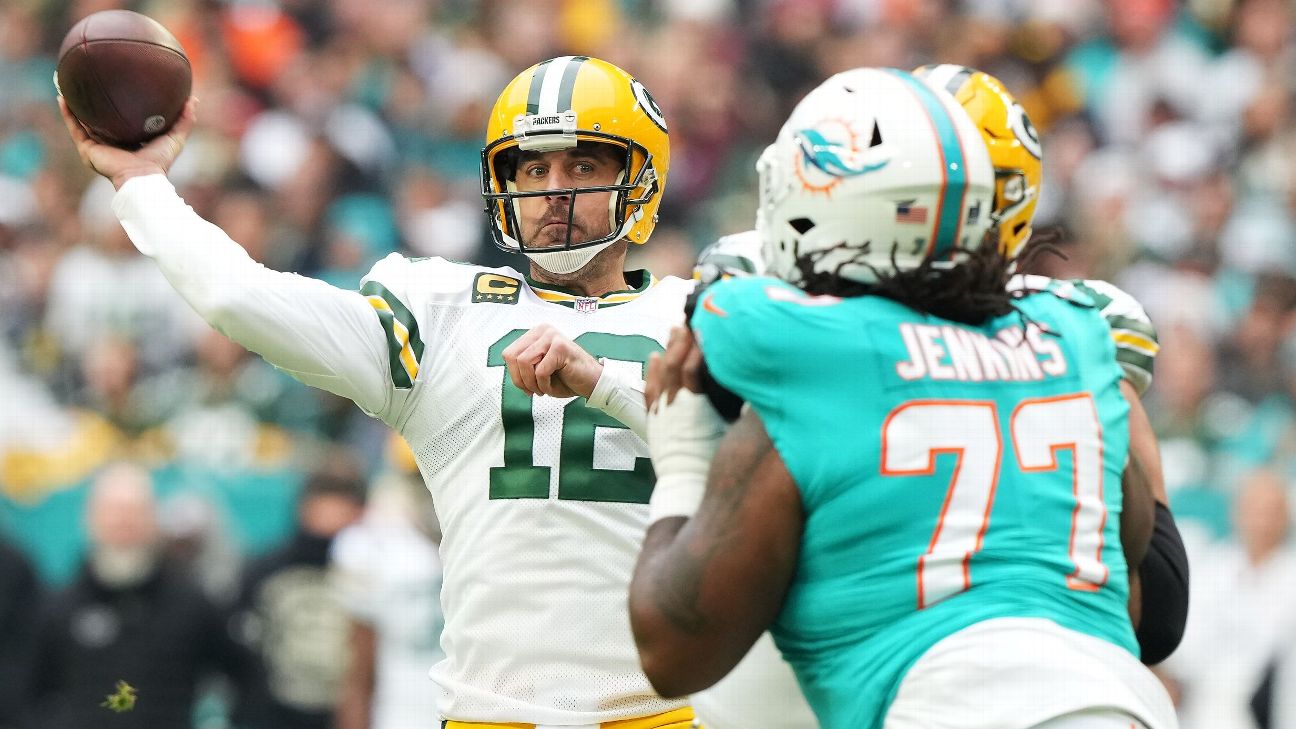 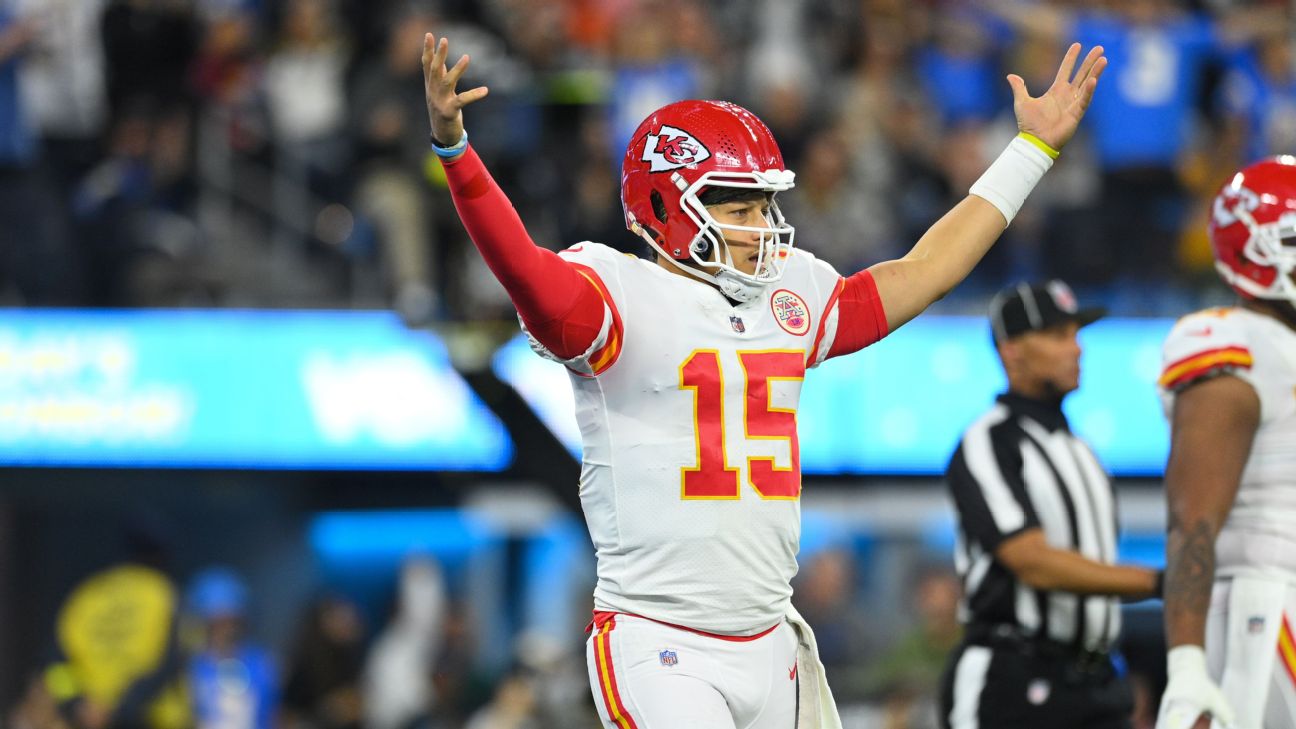