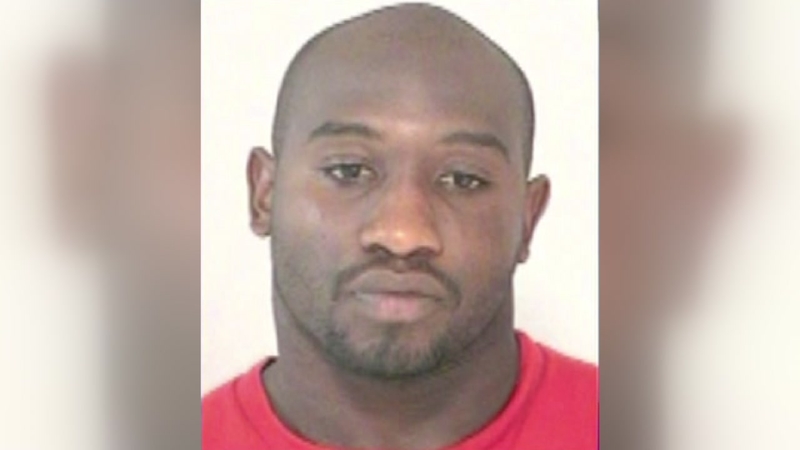 A warrant is out for the arrest of a former Texans player charged with stealing more than $100,000 from an NFL player trust by filing bogus claims for medical and other expenses.

Jameel Antwon Cook, 39, was expected in court on Sept. 10, however, he didn't appear, causing the warrant to be issued, the Harris County District Clerk said.

Cook submitted false claims for benefits from the Gene Upshaw NFL Player Plan, a health-reimbursement account, according to a charging document filed by the District Attorney's Office in conjunction with the Texas Department of Insurance's Fraud Unit.