NFL plans to increase security inside and outside stadiums 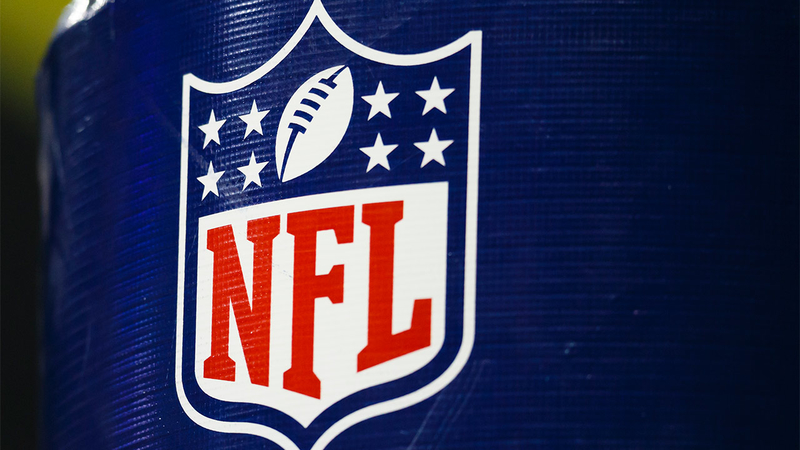 NEW YORK -- The NFL says it will increase security inside and outside its stadiums for Sunday's games, two days after the Paris terrorist attacks.

Spokesman Brian McCarthy said Saturday that there will be more security and law enforcement personnel at the venues and in parking lots, along with other added security measures.

A league statement says it has been told by the Department of Homeland Security and the FBI "that there are no known threats against NFL stadiums."

The league says it has been in contact with home teams to reinforce its standard procedures, which include the use of metal detectors and a requirement that all bags brought into stadiums be clear.

The NFL issued the following statement:

The safety of our fans, stadium personnel, and teams at all NFL games is our priority, and security at our games is robust. Our procedures have been certified and designated by the Department of Homeland Security since 2008 as effective anti-terrorism technology. All NFL clubs use mandatory metal detector screening and multiple layers of perimeter security external to the stadium to safeguard fans and the stadium from explosive threats.

Following the events in Paris on Friday, we are closely monitoring events and have been in communication with the Department of Homeland Security and the FBI, which have informed us that there are no known threats against NFL stadiums.
In addition to our standard procedures described above, there will be an increased security and law enforcement presence both inside and outside stadiums in the parking lots of our stadiums this weekend. We have been in contact with clubs hosting games to reinforce our standard procedures and the league's best practices.

We strongly recommend that fans do not bring bags with them to the stadium. If it is essential to bring a bag, it must be in compliance with the clear bag policy which requires that it be made of clear plastic, vinyl or PVC and not exceed 12" x 6" x 12." It is important that all fans comply with these requirements, and we appreciate their efforts to cooperate with these security measures.

The NFL and team security departments work closely with stadium operation personnel and federal, state, and local law enforcement to provide a safe experience for the more than 17 million fans who annually attend NFL games. The NFL and its teams continually evaluate and improve our comprehensive security plan.