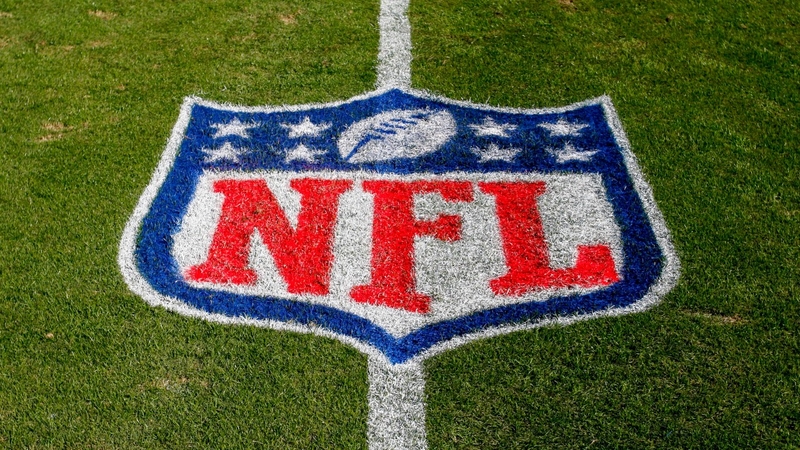 HOUSTON, Texas (KTRK) -- For the first time in NFL history, all teams will be required to hire a minority coach as part of its staff.

On Monday, the league announced a series of measures intended to raise diversity levels at the highest positions of the league.

The new initiatives come after former Miami Dolphins head coach Brian Flores filed a class-action lawsuit on Feb. 1 alleging racist hiring practices in the NFL. According to ESPN, league commissioner Roger Goodell said in February the league fell short of its diversity goals in the 2022 hiring cycle and pledged to increase efforts.

The new initiative requires all 32 teams to hire at least one minority offensive coach to work closely with the head coach and the offense. The NFL asserts that recent trends show head coaching hires are predominantly coming from the offensive side of the ball. Currently five of the league's head coaches are minorities.