Welcome to the virtual NFL Draft

KTRK
By Greg Bailey
This week, fans will be treated to a one-of-a-kind experience with the new "virtual" look for the NFL Draft. As NFL commissioner Roger Goodell plans to announce the first round draft picks from his basement, Texans coach and general manager Bill O'Brien will be making picks from a home office set up.

The NFL had a practice draft earlier this week. Denver Broncos president John Elway called it "smooth" for the most part, but that was after a glitch with the very first pick.

Everyone expects there will be more issues, and the NFL will not let teams leapfrog one another to rush picks if team personnel runs into technical issues. O'Brien tells ABC13 he'll rely on the one IT staffer who's allowed in his house.

As long as the computers and cell phones hold out, a new NFL Draft will work for all 32 teams. 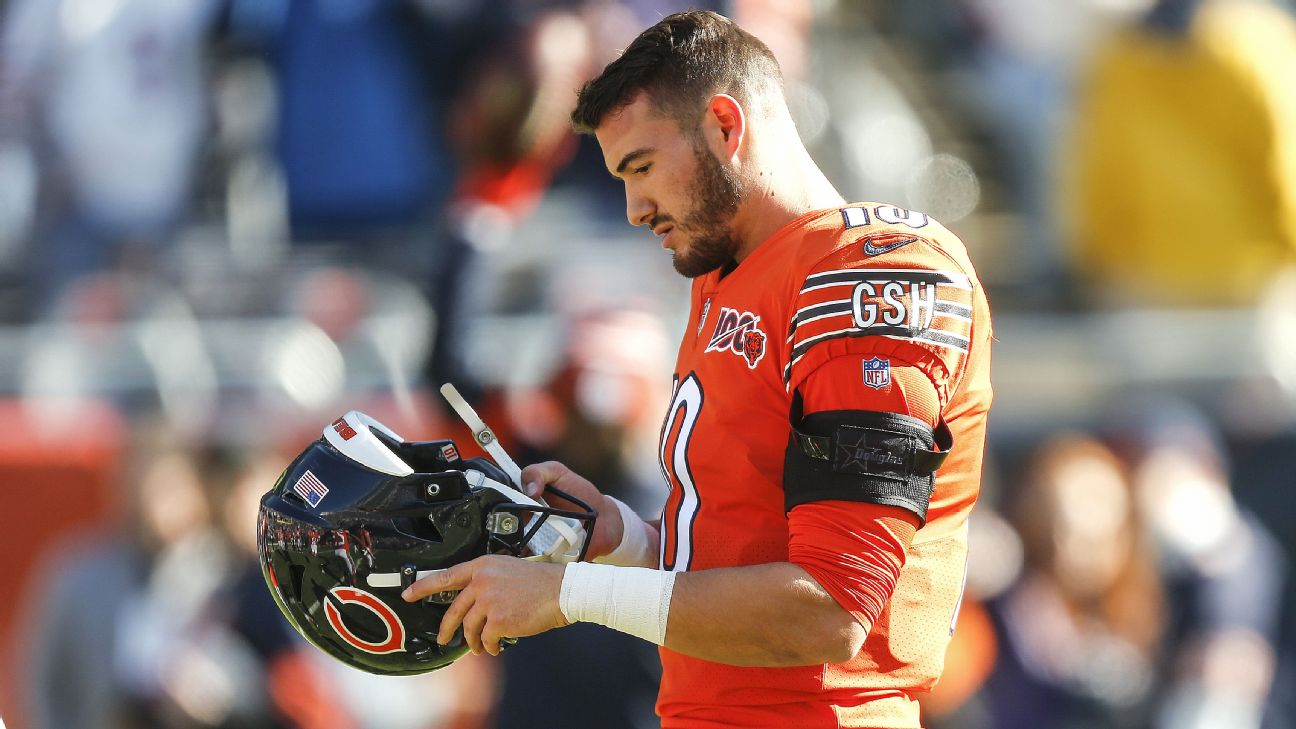 Fifth-year option predictions for 2017 NFL draft first-rounders: What's next for Mitchell Trubisky, others? 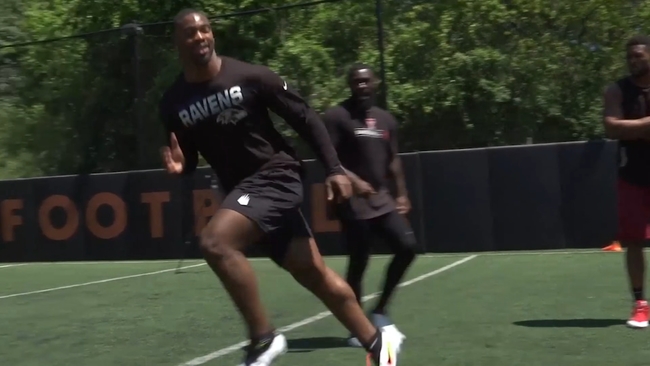 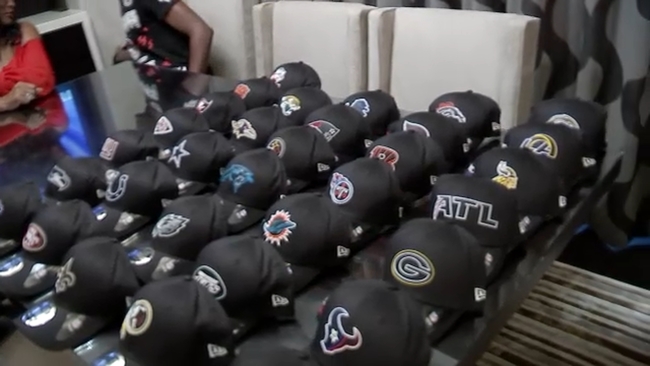