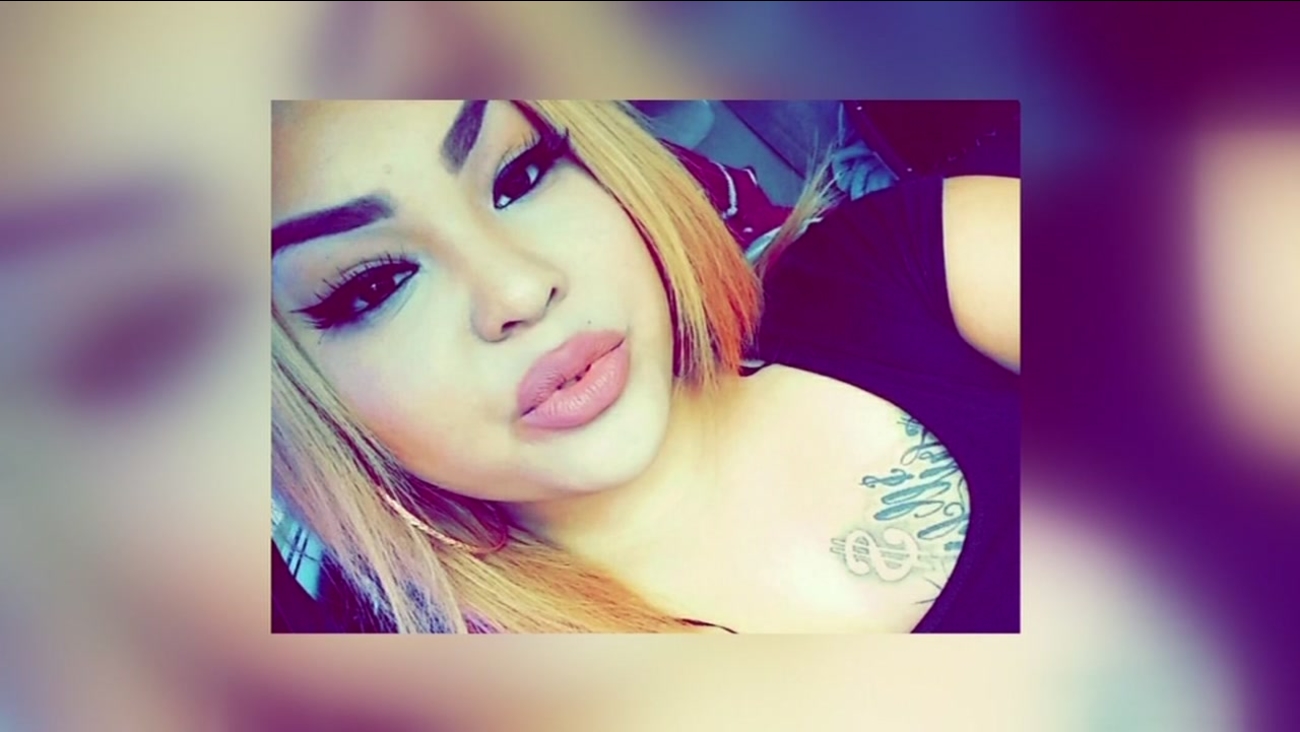 HOUSTON (KTRK) -- A 20-year-old mother was murdered and three men were shot as a result of a drive-by shooting in northeast Houston, police say. The men are between the ages of 20 and 30.

For more than 10 hours, investigators processed the crime scene at a home near the corner of Saybrook Street and Shelburne Street, a few miles from Bush Intercontinental Airport.

Mariah Loredo is the woman killed, according to best friends. Her family, at the scene, was too distraught to talk to the media.

Farciert's daughter had just been with Loredo on the porch, hours before the shooting happened.

"She came home. She knew something was going down over there, she knew it," Farciert said.

Investigators are working to understand why this home was targeted. They have not released a description of the shooter or shooters, or the vehicle.

"A white truck," said Carmen Martinez, another neighbor. "I (saw) just passing by and shooting in the air."

"Everybody else says it's a white car, I say it's a gray truck," Farciert said.