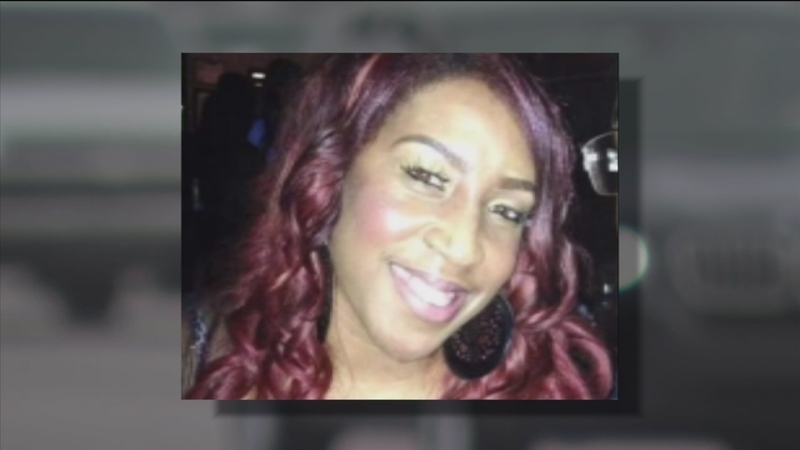 HOUSTON (KTRK) -- A woman is in the hospital after a terrifying case of road rage in north Harris County Friday morning.

That woman, 28-year-old woman Kay Hafford, was shot in the head by another driver in a white SUV after she just honked her horn. Right now, she's in a hospital and the driver who opened fire is on the loose.

The dispute started on the North Freeway near FM 1960. The woman then was shot near Richey Road. She managed to pull over and get help.

View the latest photos of the victim's vehicle 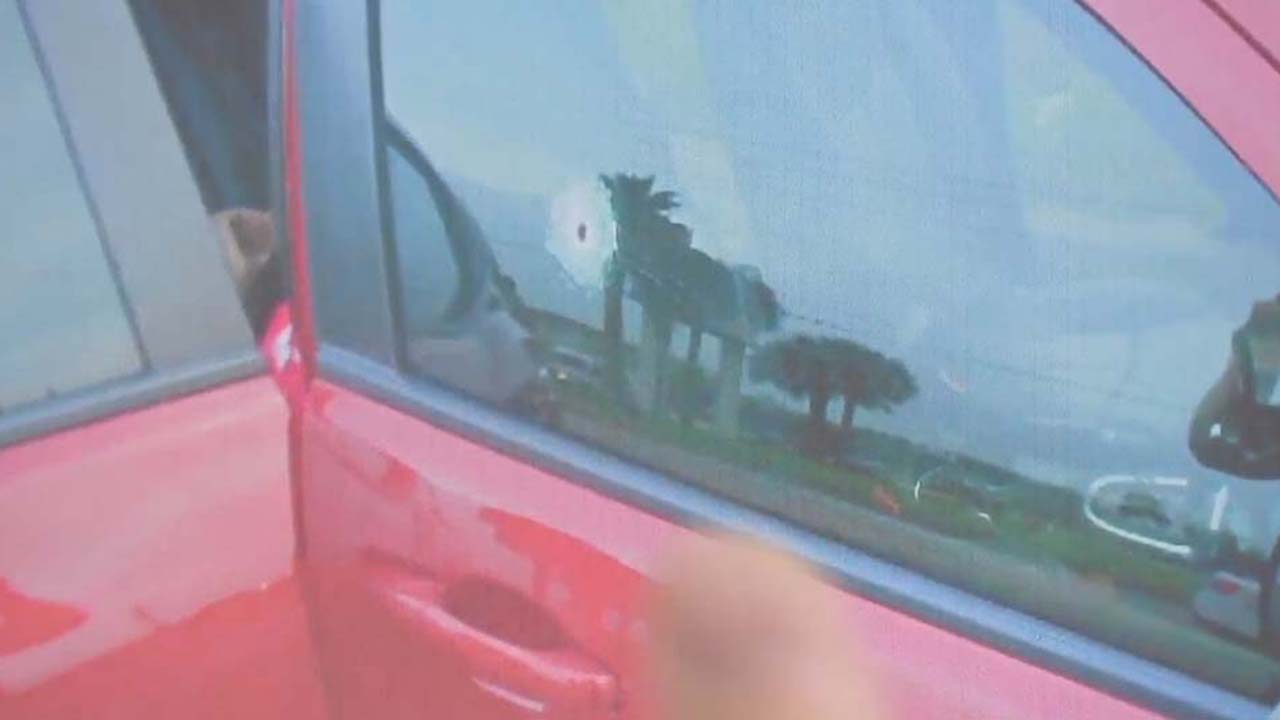 "At some point, the individual in the white SUV drove up to the right side of her vehicle, at which time one gun shot was fired," said Assistant Chief Mark Herman with the Harris County Precinct 4 Constable's Office. 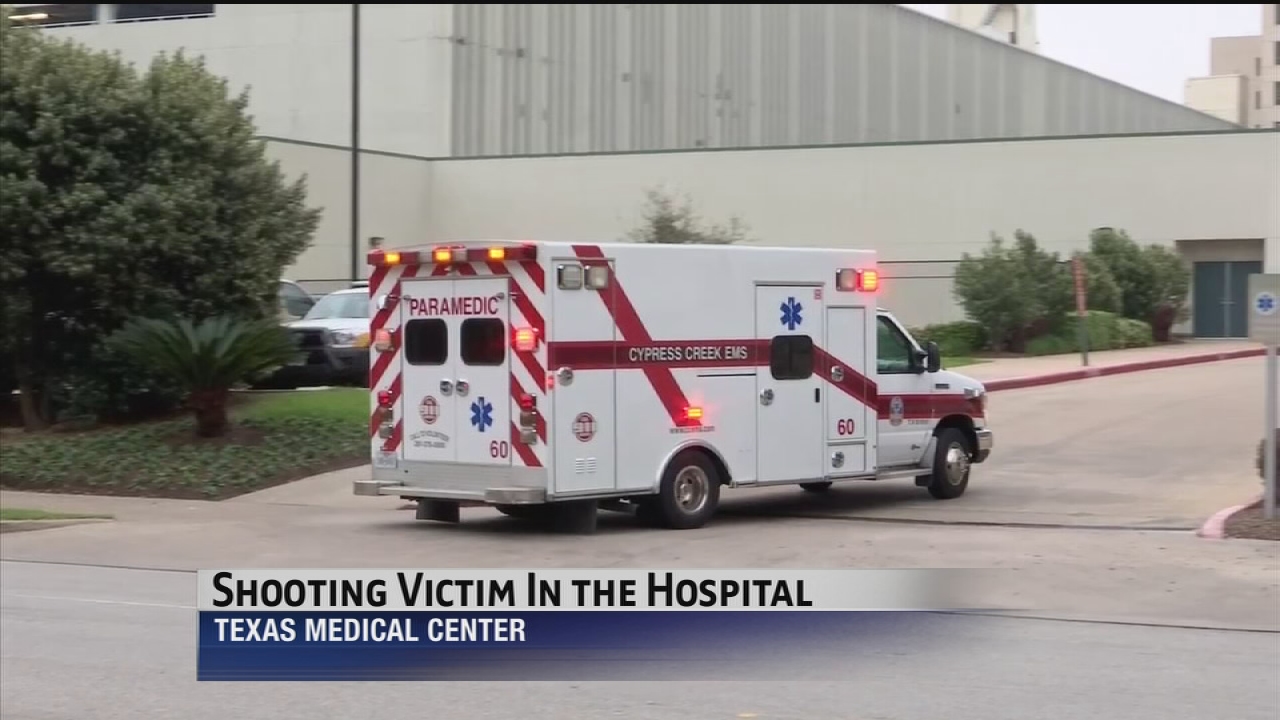 Road rage victim in critical condition
Reporter Steve Campion was at the hospital, where the victim was taken
The driver shot through Hafford's passenger side window, hitting her in the back of the head. She managed to pull over and call 911.

Hafford was taken to the hospital, where she is recovering. But the search is now on for that white SUV and a man wearing a blue baseball cap.

That worries Yolanda Watson, who works nearby driving senior citizens every day.

"A lot of times, we have people honking at me, so I just pull over and let them pass because there's too many shootings and killings in this area," she said.

The victim's husband and friends from her church rushed to be at the hospital with her. When they arrived, they learned doctors expect her to be OK. 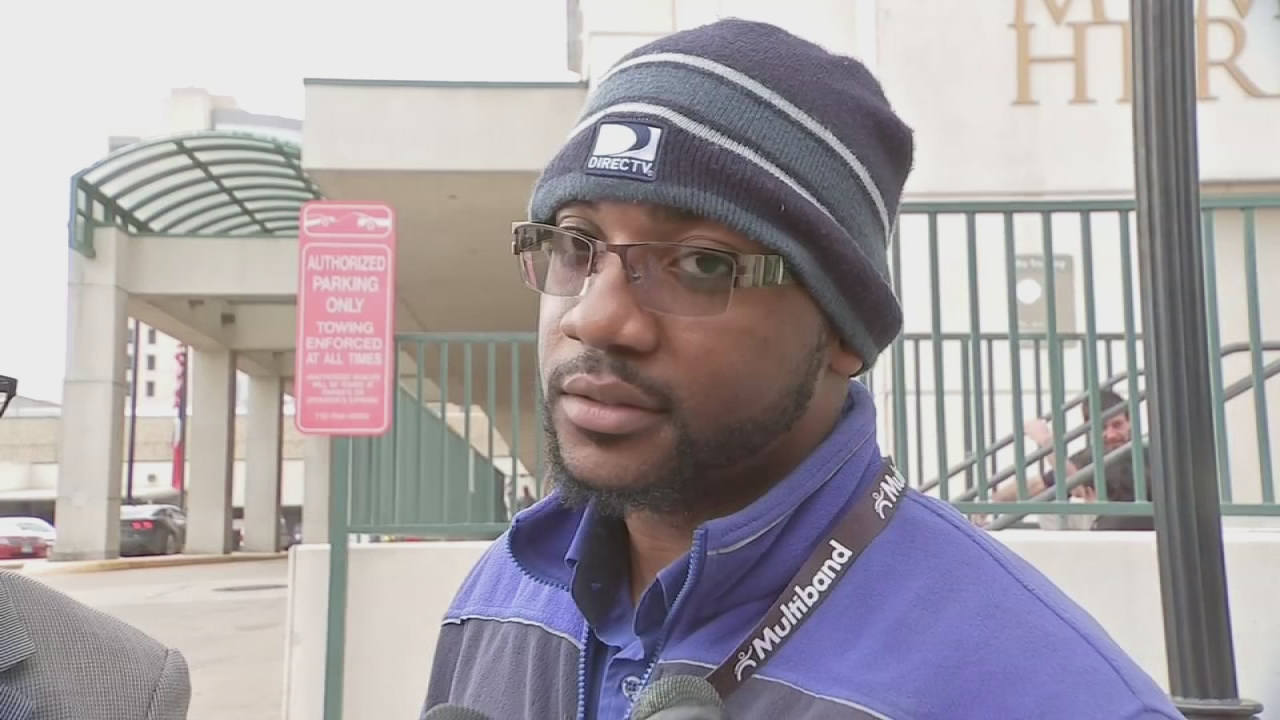 Husband of suspected road rage case speaks
Fortunately, the shooting victim is expected to be OK

Kendrick Hafford, her husband, says she doesn't need surgery, but has head trauma. She was shot on the back right side of her head.

He said they both had just left for work. Soon after, he got a call he almost didn't answer because he didn't recognize the number.

He did answer and he's so glad he did. It was Harris County 911 dispatchers telling him his wife was just shot. When he got to her ambulance, she was still talking, in and out of consciousness.

We asked him if he had anything to say to the person who fired the shot that grazed his wife.

According to the Texas Department of Transportation, crashes involving road rage are on the rise, especially in Harris County-nearly doubling in just 4 years. In 2010, there were 120 crashes caused by road rage. Four years later, there were 214. So far this year, there have been 40 crashes in Harris County attributed to angry drivers.

Statewide, the number of road rage crashes was the highest it's ever been, with 1,069 accidents attributed to road rage across Texas, according to TXDOT 2013 numbers, the most recent available. Out of those accidents, 76 were fatalities

"What we ask people to do, don't engage someone acting aggressively," advised Sgt. Herb Martinez with the Harris County Precinct 5 Constable's Office, who's been patrolling the Harris County Tollway system for 8 years.

He says no engagement means no eye contact, no honking, unless it's to notify the other driver of something dangerous-and definitely no gestures.

"It's not worth getting involved in an incident that could turn into something drastic," added Martinez.

The Hafford family released a statement Friday afternoon. It reads, "We are shocked and devastated by the events that transpired this morning. We are working with law enforcement to aid in their investigation however we can, and we hope they are able to track down whoever is responsible for this senseless act of violence. Our family asks that you please respect our privacy during this time as Kay rests and recovers from her injuries, and please keep us in your thoughts and prayers. Kay remains in fair condition at Memorial Hermann Texas Trauma Institute and for that we are very grateful; it could have been so much worse. Life is definitely too short. Enjoy your time with loved ones because you never know when the next day might be your last. Thank you to all of our friends and family for the visits, texts, emails and calls - they ease our hearts and mean so much. Thank you for your love and support. Keep us lifted."
-The Hafford Family