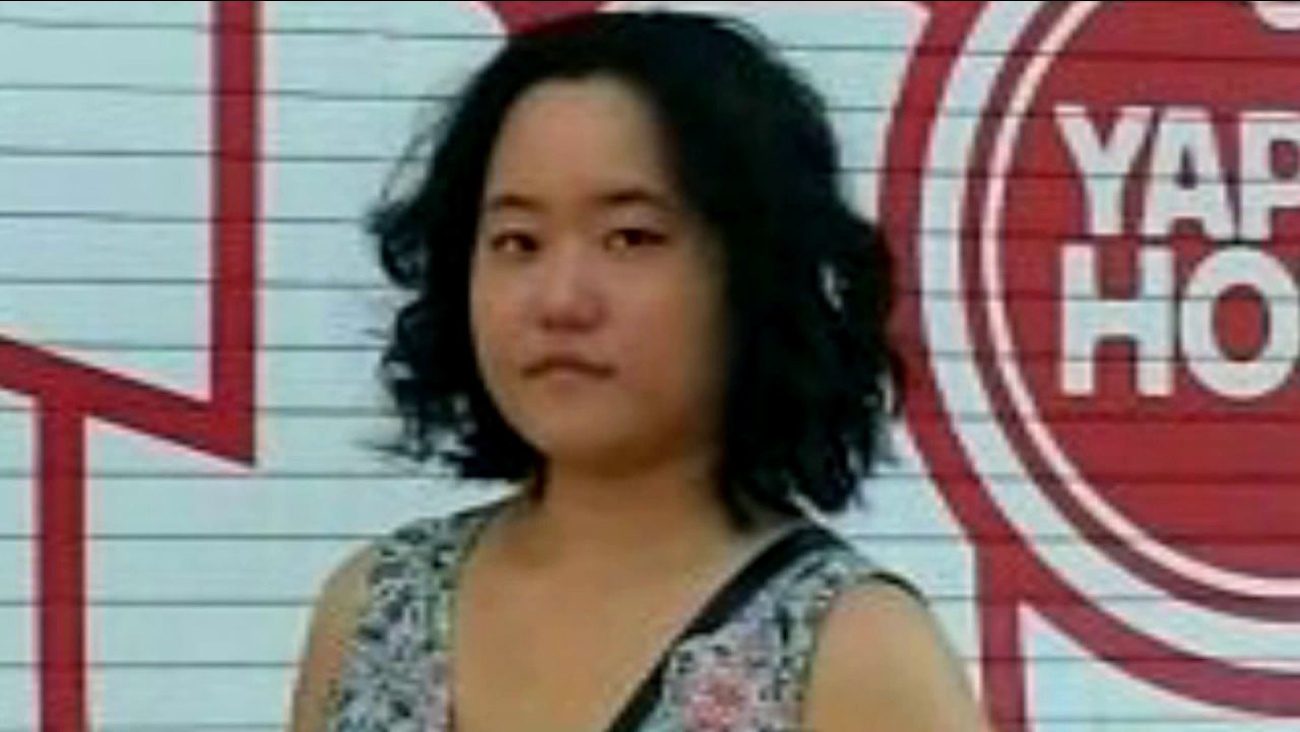 WABC
By Eyewitness News
FRANKLIN, NJ -- A New Jersey woman who was missing for 10 days after a trip to Starbucks was found alive Saturday morning.

Police said 26-year-old Tammy Kim was found by a hunter in a wooded area near Kennedy Avenue and Yurchak Road in Sussex County.

Kim was taken to the hospital. There's no word yet on her condition except that she needed medical attention. Her family issued this statement:
We are extremely happy and relieved to announce that Tammy was found alive this morning by a hunter, thanks to the hunting season that began today. We are grateful for the law enforcement, family, friends, and volunteers who helped search for our daughter over the past ten days. We ask for privacy and continued prayers as Tammy continues to slowly recover."

Police said there doesn't appear to be anything criminal about her disappearance.

She had last been seen Thursday, September 1, when her father dropped her off at a Starbucks on Route 23 in Franklin, just minutes from home. 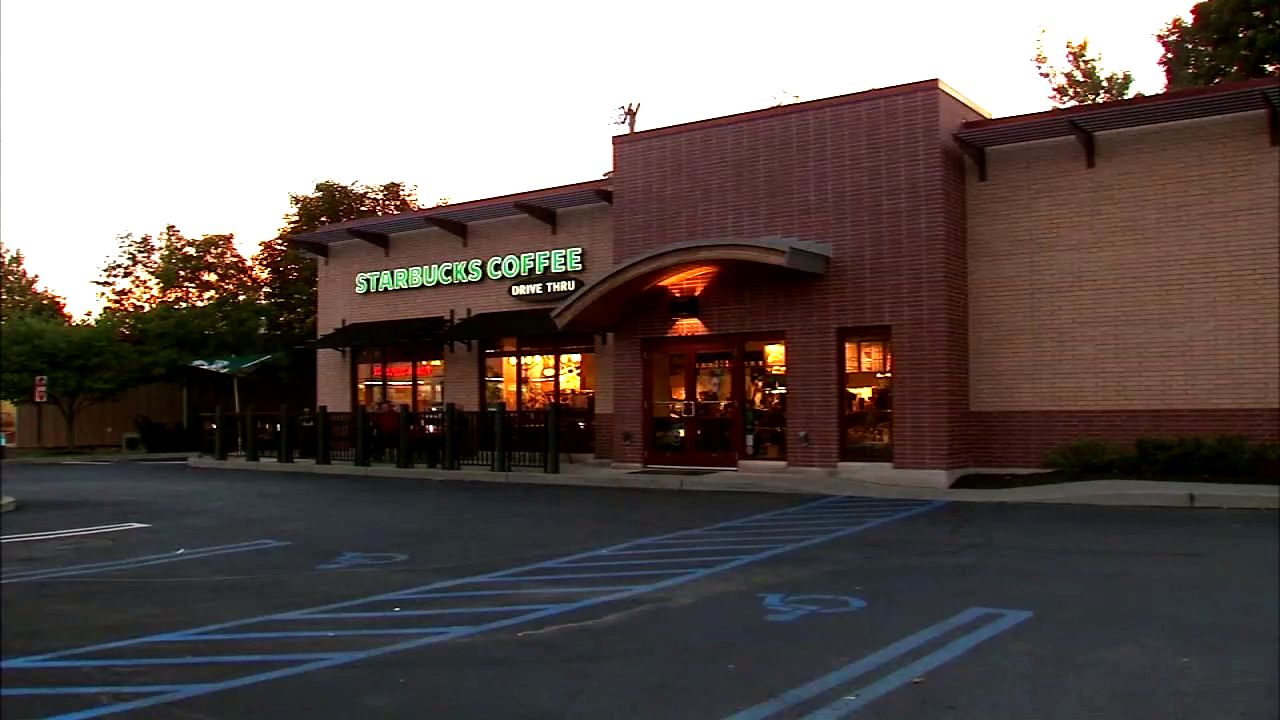 Kim's parents said was a bit off that morning, which was possbily a side effect from medication she was taking.

She was spotted on surveillance camera at a laundromat later that day, and her cellphone and laptop were found three miles from the coffee shop. 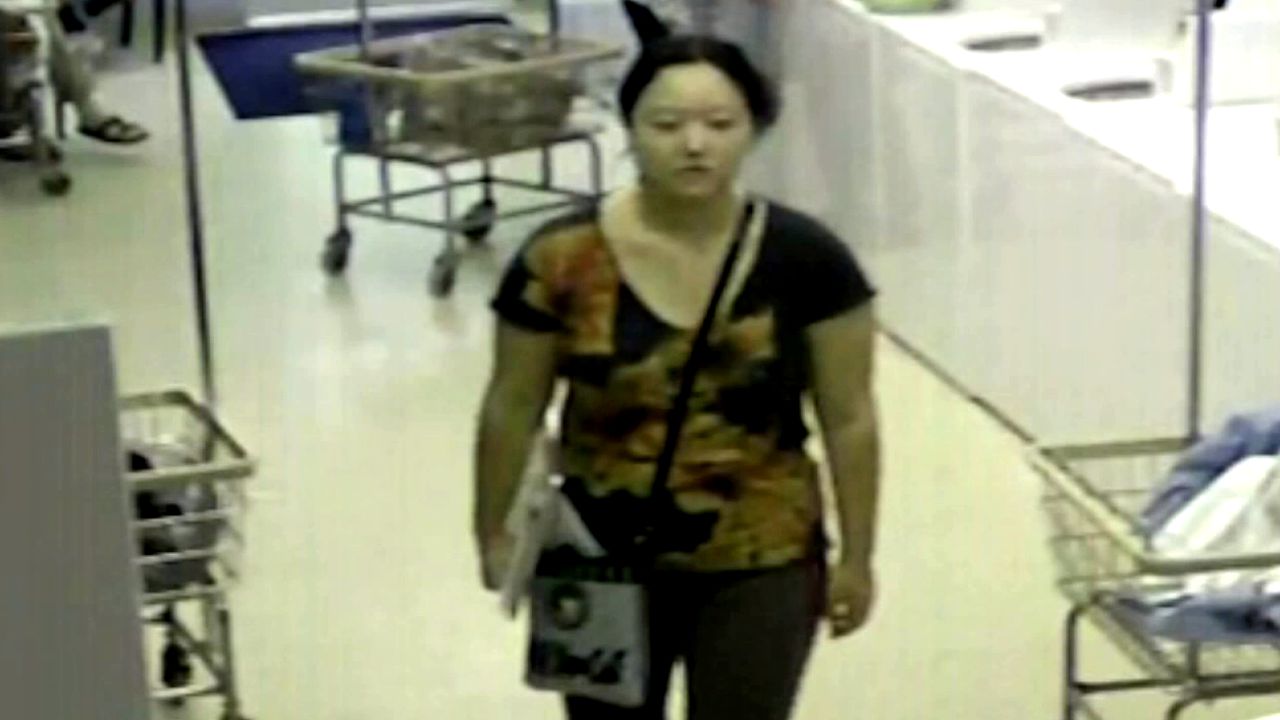 Police said where she was found Saturday was near where her phone and computer were initially found.