Woman drove for days with husband's body on ice 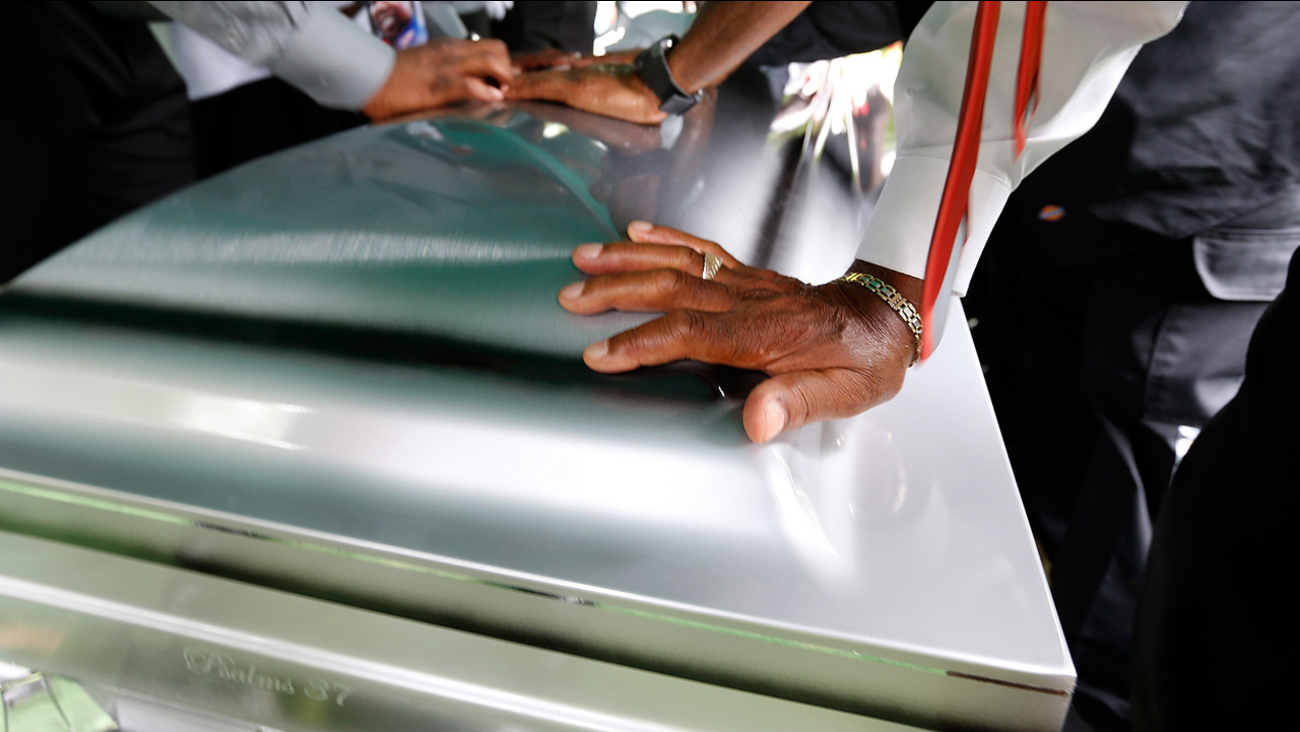 KETCHIKAN, AK -- A woman who drove her husband's body on a days-long traveling wake in Alaska and used ice from canneries to keep him cold is not accused of breaking any laws.

Officers responded to a call last week to find the body of a 78-year-old man inside an aluminum transport casket.

A man has been charged with murdering his girlfriend and hiding her under a pile of clothes.

Ketchikan Police Chief Alan Bengaard told the Ketchikan Daily News that the woman stopped at canneries for ice to put in the truck bed during the "rolling wake."
The man had died of natural causes.

The woman's son is being evaluated after he was found living with his mom's corpse in northwest Houston.

A mortuary took custody of the body after the authorities were called.

The family can make further arrangements.

Bengaard said hopefully the woman won't take her husband back out on the road, but that he wasn't aware of any laws she had broken.

Shaynna Smith, 26, is accused of mutilating the body of a deceased woman who used to date Smith's boyfriend

Woman dies after being trapped in an elevator for a month

Related topics:
alaskau.s. & worlddead bodybody found
Copyright © 2021 by The Associated Press. All Rights Reserved.
TOP STORIES
Boston-bound jet crashes on takeoff west of Houston with 21 on board
Houston executive 1 of 21 on board jet when it crashed in field
How residents in this Harris County neighborhood became numb to crime
Loved ones remember mom of 3 killed during home invasion
Alvin Community College offers way to tap into oil and gas
Friendswood gas fire put out after more than 5 hours since eruption
Aviation weighs in on what might have gone wrong in plane crash
Show More
Jan. 6 panel votes to hold Steve Bannon in contempt
Big warm up ahead but another cool front in the forecast
Astros vs. Red Sox: Houston ties the series after 9-2 win over Boston
Unsolved: A Life Never Lived
Alvin Community College gives inmates way to earn a second chance
More TOP STORIES News