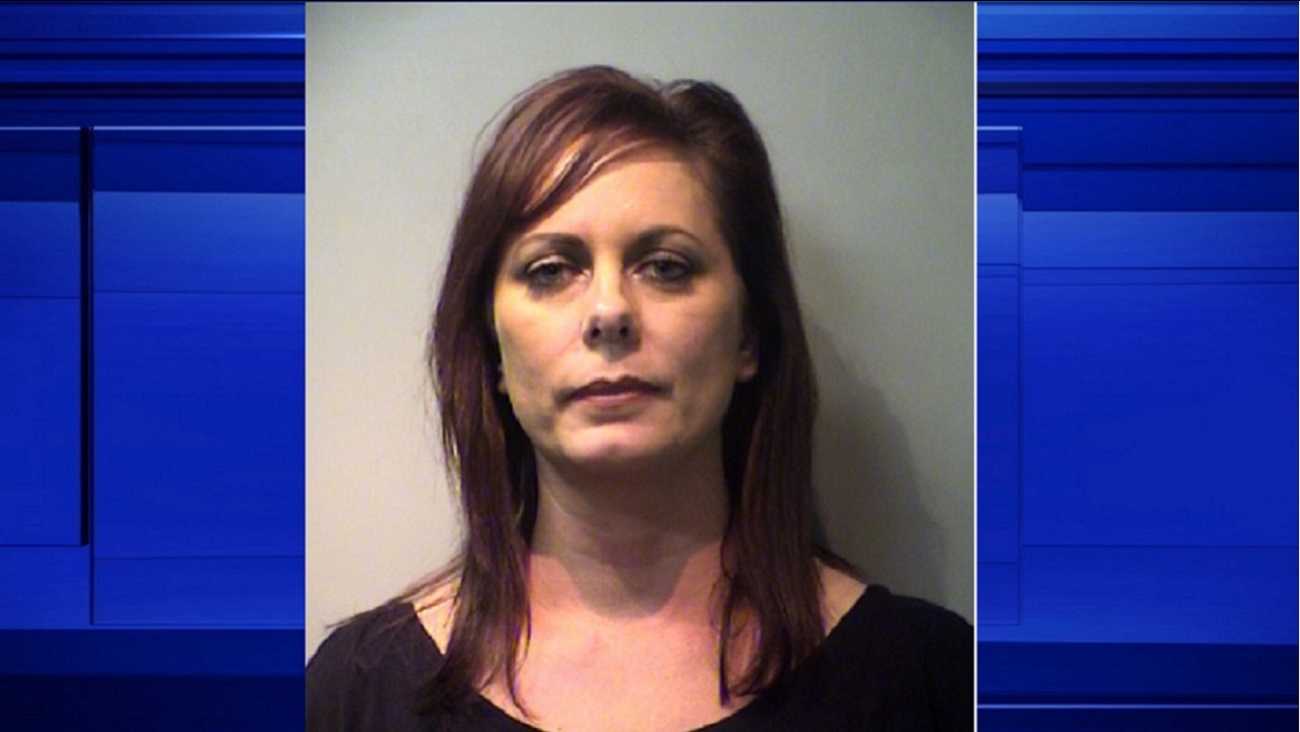 KTRK
HOUSTON (KTRK) -- Pasadena police have charged a 43-year-old woman with sexual assault of a family member after police say the victim made an outcry years after the incidents.

The victim, now 22, told investigators that he moved in with Phillips and the two had sex hundreds of times.

According to the court charging document, the defendant Phillips texted naked pictures of herself to the boy.