Widow speaks about deadly shootout inside vehicle in north Houston

KTRK
By Miya Shay
HOUSTON (KTRK) -- A Houston mother is reeling after her husband was shot and killed in north Houston while trying to protect her and the couple's young daughter.

It happened Sunday when an armed suspect tried to rob Erasmo "Eddie" Alaniz, 26, and his family in a parking lot in the 200 block of Aldine Bender Road and Imperial Valley. Monday night, friends and family gathered for a candlelight vigil where he died.

"He just pulled out a gun and told me I needed to stay there, because he had one in the chamber," Deana Precella told Eyewitness News earlier Monday. She was sitting in the front passenger seat when the robber slid into the back seat.

The family had just pulled into a parking space in front of a Subway after watching the Texans game when an armed man opened the rear passenger door. Police say after the suspect pointed the gun at Deana, Alaniz began to fight with the gunman. That fight soon turned into gunfire.

Deana managed to slip out of the vehicle, but the young girl was in the car the entire time. 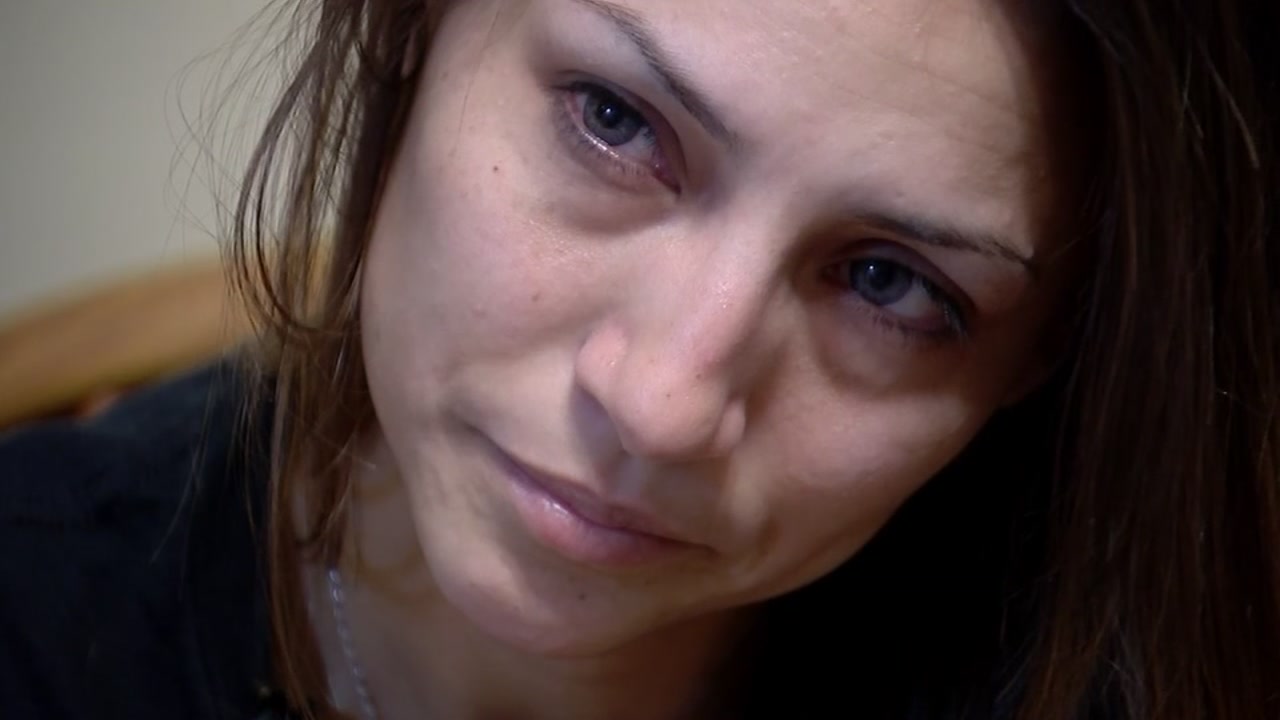 Widow heartbroken, but grateful she and her daughter were spared
Police say a robbery suspect got into a family's car in north Houston to rob them, and shortly after, bullets were flying

Detectives say the gunman stumbled from the car and collapsed in the parking lot. Both he and Alaniz died. Despite the all that gunfire, somehow Deana and her daughter were not harmed.

"He was everything. He meant a lot to me," said Precella, who admitted life with Alaniz was far from perfect. "We had our fights and stuff but it was always me and him, no matter what." 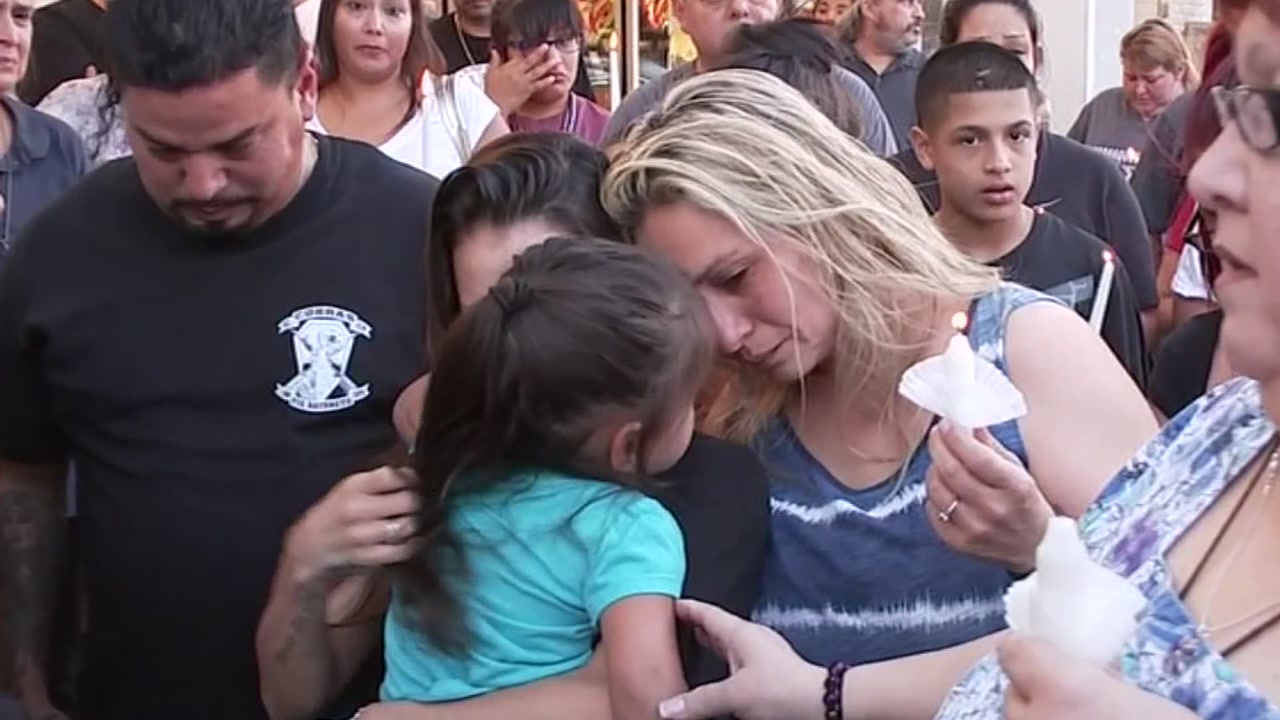 Vigil held for dad killed protecting family during robbery
Erasmo Alaniz was shot and killed Sunday in north Houston while trying to protect his wife and young daughter. On Monday night, loved ones gathered to remember him.
"I'm not supposed to be planning a funeral," said Monique Hernandez, Alaniz's sister.

Relatives are calling Alaniz a hero, saying he died while protecting his family.

"He knew what he had to do," Erasmo Alaniz, the victim's father, said. "That's why he did what he did."

Records show the 26-year-old Alaniz has been in and out of jail, most recently released this April. Houston police say there is no indication that this is anything other than just a robbery attempt that ended in tragedy

The suspect's identity hasn't been released. Police say a black male in a Dodge Charger drove away from the scene. If you have any information you are urged to call 713.222.TIPS.