White House Locked Down Before President Obama Left for Selma 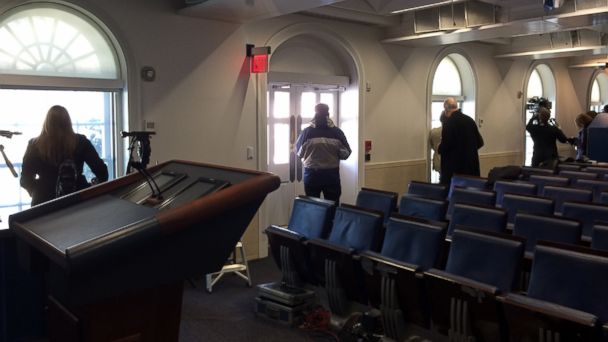 A fire outside the White House prompted Secret Service agents into a lock-down shortly before President Obama and the first family left for Selma, Alabama, today.

Washington, D.C, firefighters had contained the blaze at a vendor cart east of the North Lawn, said Secret Service officials. The first family was scheduled to leave the White House at 10:30 a.m. but left about an hour later than planned.

A K-9 also alerted Secret Service agents to a vehicle on 16th Street and Constitution Avenue, said law enforcement officials, but did not provide further details.

The first family will be in Selma later today, where President Obama will make a speech for the 50th anniversary of "Bloody Sunday," a landmark event of the civil rights movement.