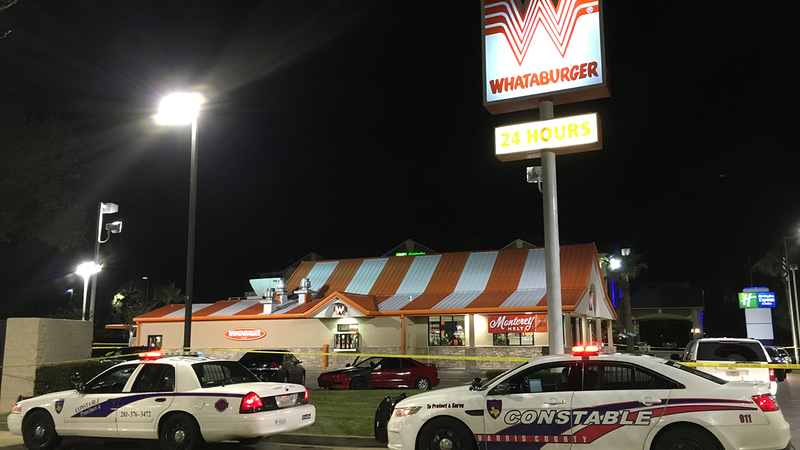 HOUSTON (KTRK) -- A Houston Police Department Homicide investigator and members of victim Victoria Cantu's family will be available to discuss the shooting death of the 15-year-old in a Whataburger parking lot on January 4.

We're following this story on air and online. Watch for updates on abc13.com and Eyewitness News.

The shooter is described only as a young Hispanic male among many other males in three separate vehicles seen fleeing the shooting scene. One vehicle is a 2013-2014 silver Chevrolet Malibu with black paint damage to its right rear bumper. A second vehicle is a 2010-2013 gold Toyota Camry and a third vehicle is a 2005-2009 silver Ford Mustang.

Cantu was found dead with an apparent gunshot wound in the back passenger seat of a vehicle.

Additional investigation revealed the shooting location was a parking lot at 10822 North Freeway service road where it is believed a vehicle with Cantu and other males inside almost struck the suspects with their vehicle. The suspects, described only as Hispanic males, entered three separate vehicles and chased the victims' car through the parking lot. At some point, a male front seat passenger of the silver Chevrolet Malibu hung out of the window and fired several shots at the victims, striking Cantu. The suspects then fled the scene. The driver of the victims' vehicle then fled to the parking lot at 109 Airtex where an ambulance was called. Paramedics pronounced Cantu deceased at the scene.