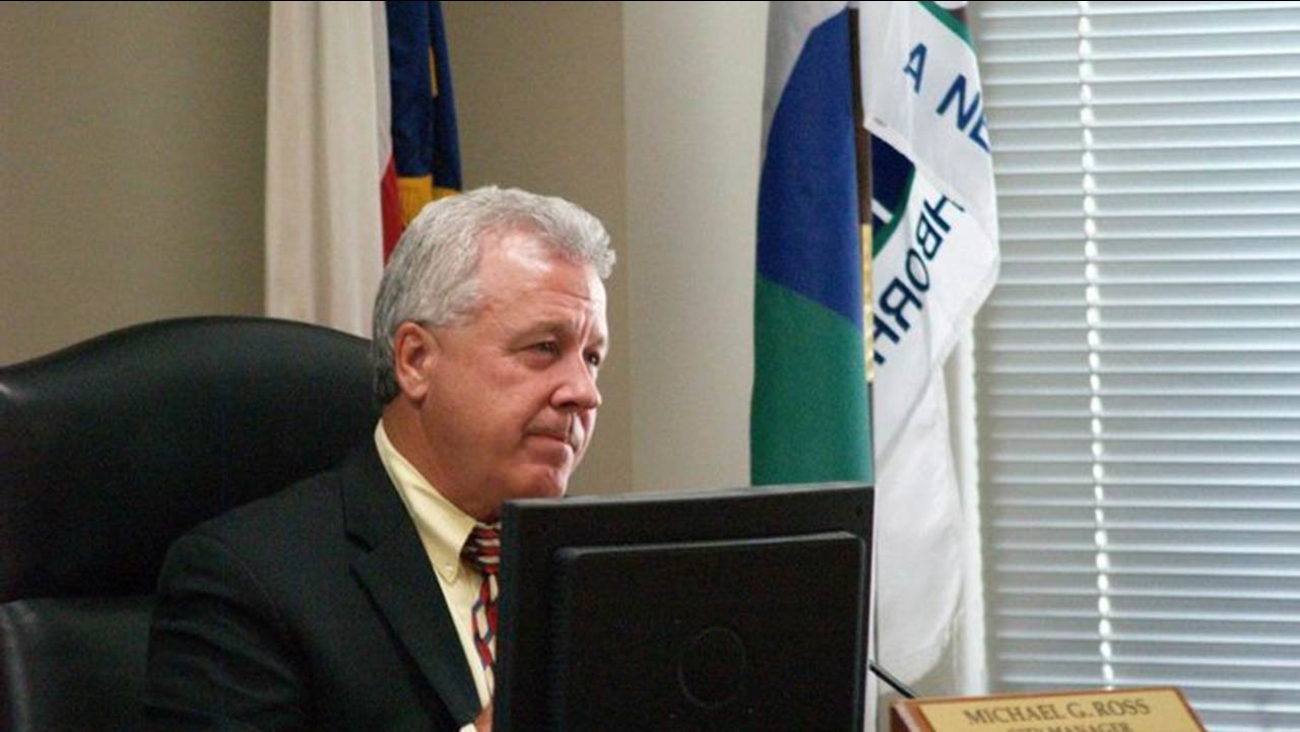 Michael Ross hears public comments in support of keeping him as City Manager at the West University City Council meeting on Monday, Aug. 11. Ross was dismissed as City Manager. (HCN)

After hearing public comments, mostly in support of Ross, the council finally voted 3 to 2 to dismiss the city manager who has served the city for 14 years, citing a "lack of confidence." Council Members Ballanfant, Reilly, and Kelly voted to for the dismissal and Mayor Sample and Council Member Turner voted against.

"The city manager under our charter serves at the discretion and pleasure of the city council, and the way our city government works we have to have really good and trusting relationship between the council and the manager. We have said over again that there are those of us up here that don't have confidence in the City Manager," said Councilman Bob Kelly, who made the motion to dismiss Ross.

Read more from The Examiner, a Houston Community Newspaper partner