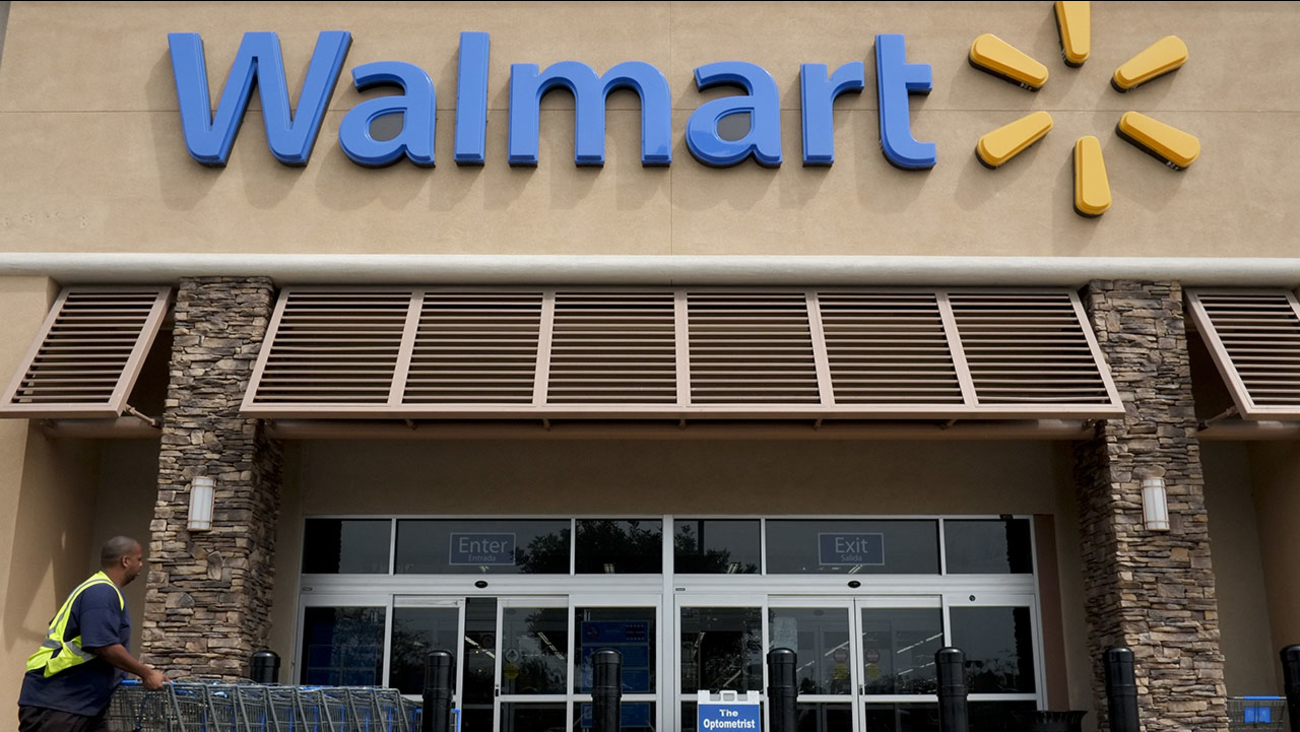 NEW YORK -- Wal-Mart has agreed to buy fast-growing online retail newcomer Jet.com, which had launched with a splash a year ago when it announced its intention to challenge online leader Amazon.

Wal-Mart is paying $3 billion in cash and another $300 million in stock.

The deal announced Monday underscores how serious Wal-Mart is about igniting its online business, which has been slowing even as it has been making big investments in new distribution centers and expanding services.

Buying Jet.com would let Wal-Mart compete more effectively with Amazon.com and other online retailers. The deal also reflects the difficulties for startups like Jet.com to make it on their own in a sphere dominated by Amazon.com with its network of distribution hubs and the powerful asset of its Prime membership program.