Vigil held for four killed in weekend wreck in Conroe

KTRK
CONROE, TX (KTRK) -- A picture-perfect family was taken in an instant while returning from church on Sunday. A vigil was held outside the family's home tonight.

Neighbor John Tricoli said, "As a whole, very family oriented. Many times they would go on outings, all four of them together." 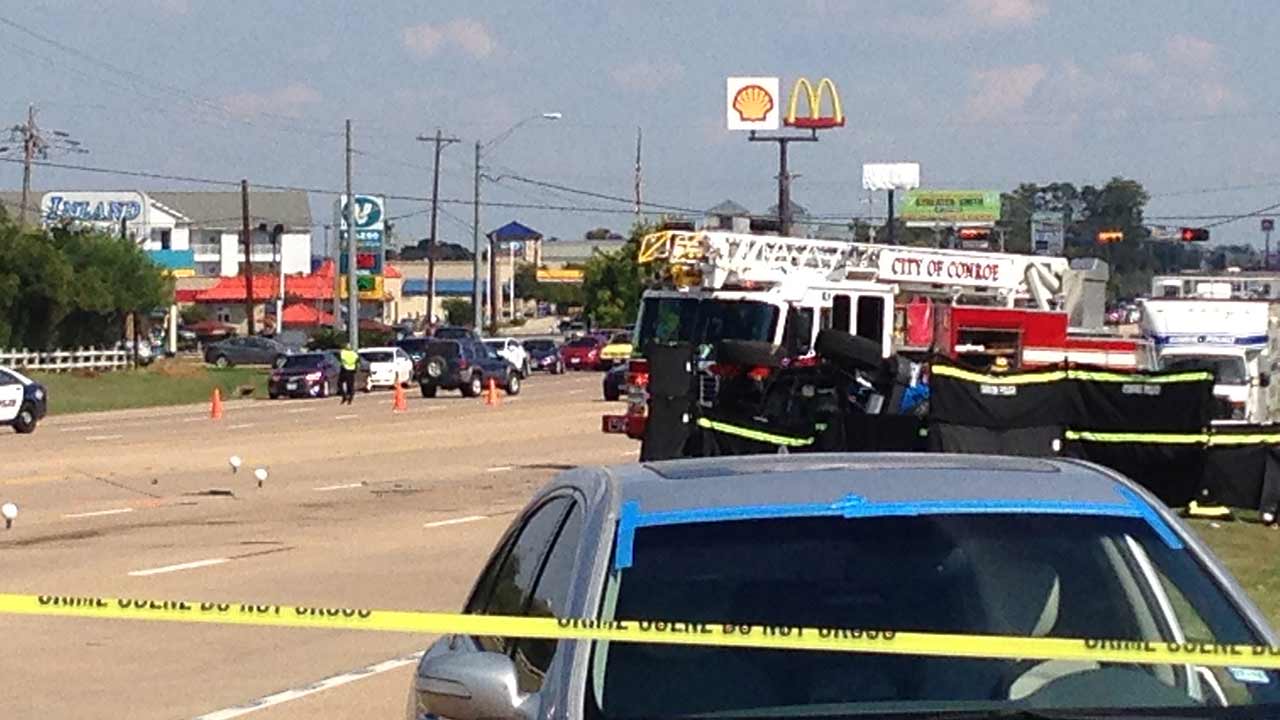 PHOTOS: Major wreck kills 4 in Conroe
At least four people are dead after an a major accident in Conroe on the eastbound lanes of SH 105.
Neighbors say Roland Sedlmeier grew up in Germany and was planning on soon becoming as American citizen.

Alan McMahon said, "He was really excited about it and mentioned it about a month ago and was waiting on word back from the German government as to keeping his dual citizenship."

Cooper was in a Hyundai and suffered minor injuries. He was taken into police custody and is now facing four counts of intoxication manslaughter and two counts of intoxication assault. Police say they don't believe alcohol was a factor but are waiting for blood tests to learn what may have impaired him. His bond is set at $460,000.
Related topics:
conroemontgomery countycar accident
Copyright © 2020 KTRK-TV. All Rights Reserved.
RELATED 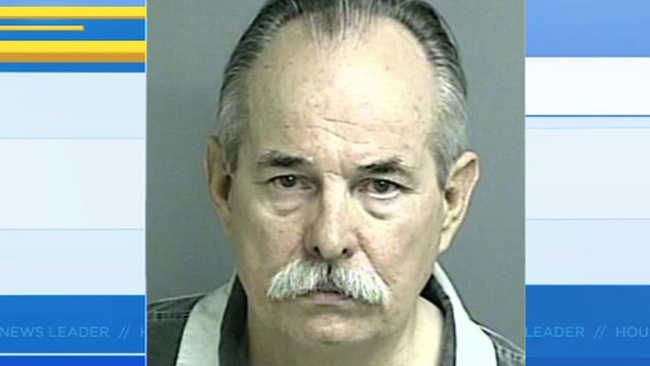 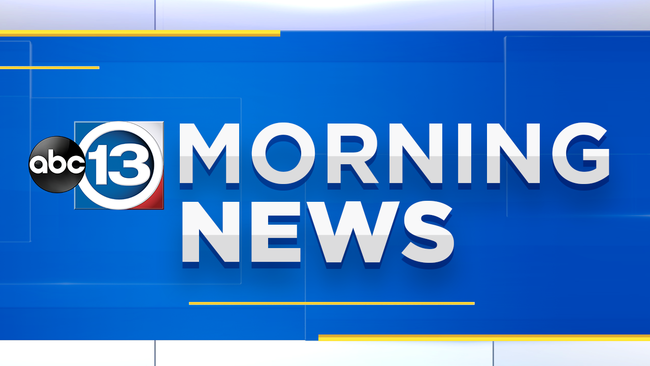