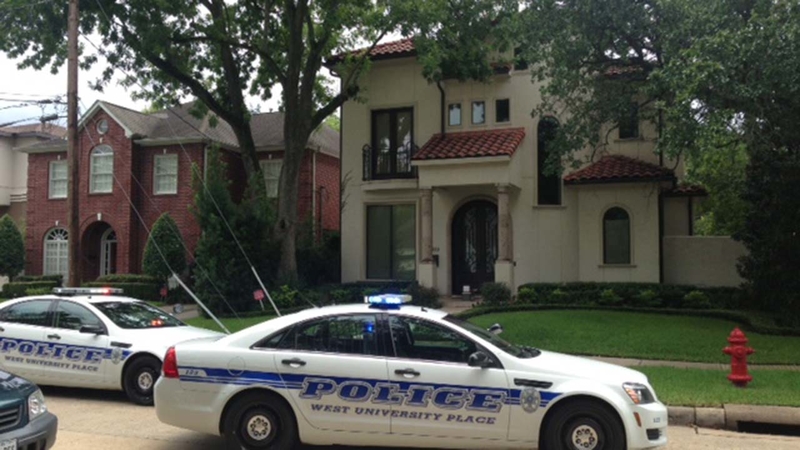 Police say a mother was inside the house in the 3900 block of Amherst with her three young children and her nanny when she got a knock at her front door. A man dressed as a USPS worker asked if this was the correct address, and then handed the resident a box. As she closed the door, police say the suspect jammed his foot in the door opening and entered the house. Two other men with handguns did the same.

They corralled the female resident, her nanny, and children in the house and demanded marijuana, money and jewelry.

"It's odd to be asking for drugs. What kind of drugs were these guys looking for?" we asked West University Police Sgt. Phil Clark.

"They were asking for marijuana. Yes it seems strange," he said.

"There's no drug activity at this house?" we asked.

The family did not have any marijuana in their house. Police say there's a possibility the robbers went to the wrong house.

The men got away in a black minivan that was waiting outsite. The only thing they could steal was jewelry.