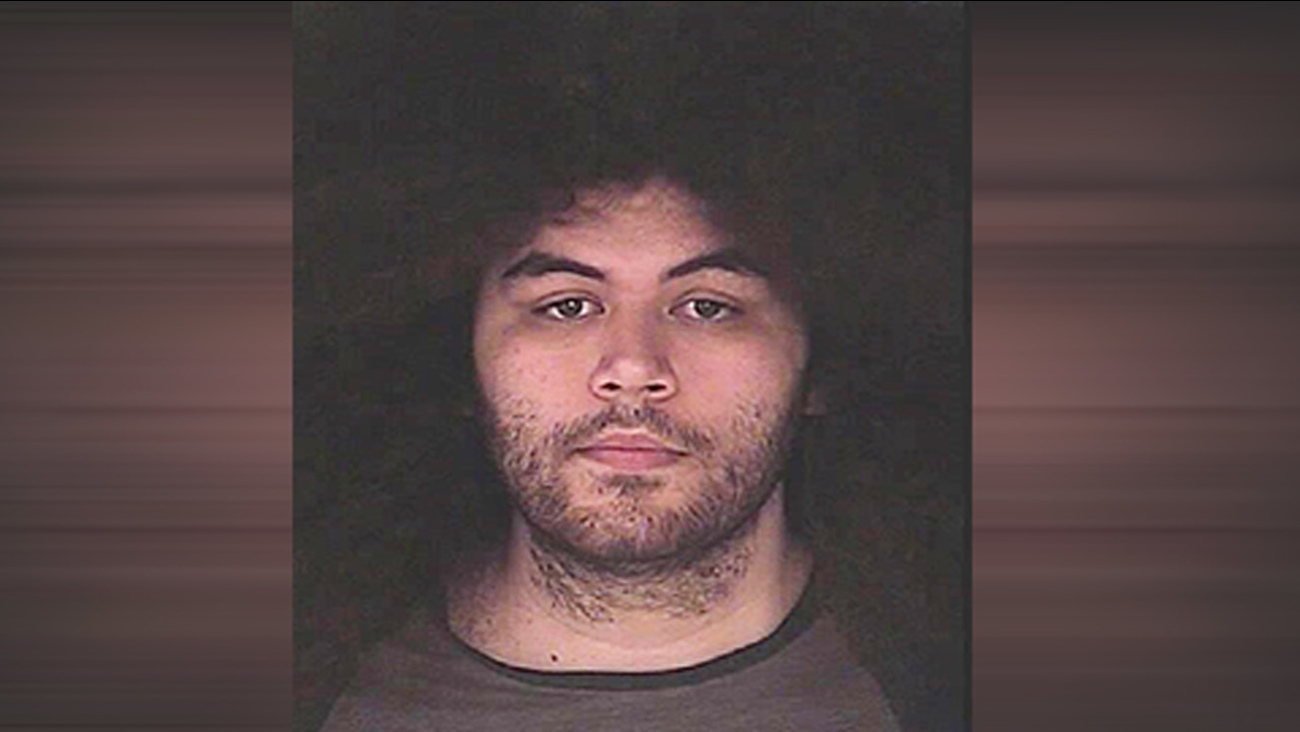 HAGERSTOWN, MD -- The uncle of a 9-year-old Maryland boy who was fatally beaten over a missing piece of birthday cake has pleaded guilty to first-degree child abuse.

Twenty-four-year-old Jacob Barajas entered the plea Tuesday as jury selection was set to begin for his trial in Hagerstown. He faces up to 15 years at his sentencing, which hasn't been scheduled. The offense carries a maximum penalty of 25 years.

Barajas is among three people charged in the July 2015 death of Jack Garcia.

Robert Wilson, the mother's boyfriend, is serving a 30-year sentence after pleading guilty to second-degree murder for beating Jack after Barajas had handcuffed him to a chair. 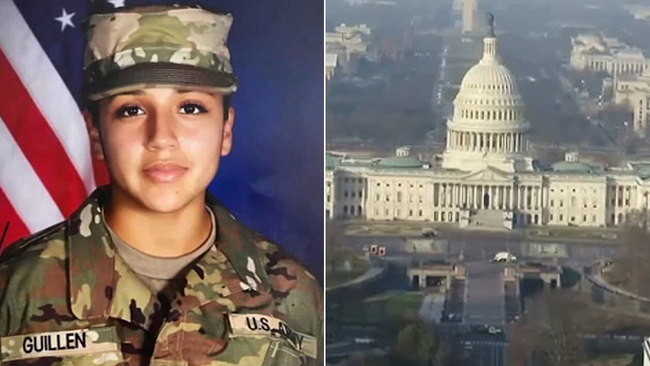