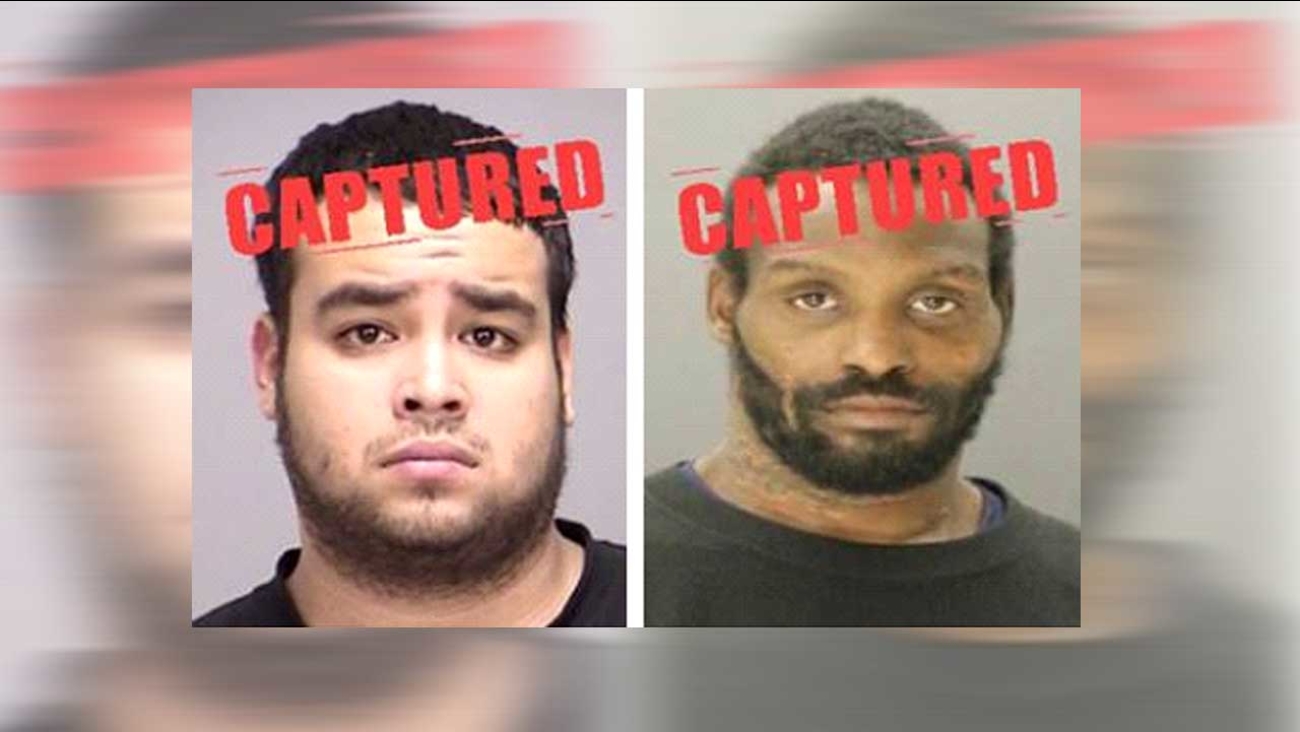 AUSTIN, TX (KTRK) -- The Texas Department of Public Safety announced Monday that two fugitives on the Texas 10 Most Wanted Fugitives list have been captured.

Roy Edward Arevalo Jr., 19, was arrested on Nov. 16 in Houston and Marketith McWright, 32, was arrested two days later in Dallas.

Law enforcement from the Dallas Police Department were able to follow a tip, which lead to the whereabouts of McWright. According to investigators, he is a confirmed Crips gang member and was wanted for assault, parole violation and probation violation.

A reward was paid out for McWright's capture.