Deputies: Mother murdered by man with machete while two young children at home 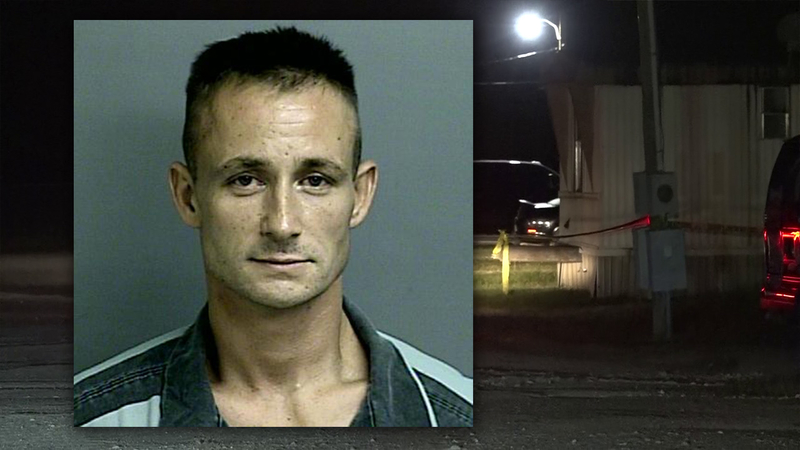 MONTGOMERY COUNTY, TX (KTRK) -- A man is in custody after investigators say he killed his girlfriend with a machete

The Montgomery County Sheriff's Office says John Weter, 31, attacked his girlfriend with a machete in front of their home at an RV Park on the 24000 block of FM 1485 in Montgomery County, about 9:40 last night.

Investigators identified the victim as Michelle Becker, 33. They say her two children, 7 and 8 years old, were there at the time of the attack.

Deputies went to the RV park when neighbors called 911 about a disturbance. The attack was so severe that Becker later died at Kingwood Hospital. 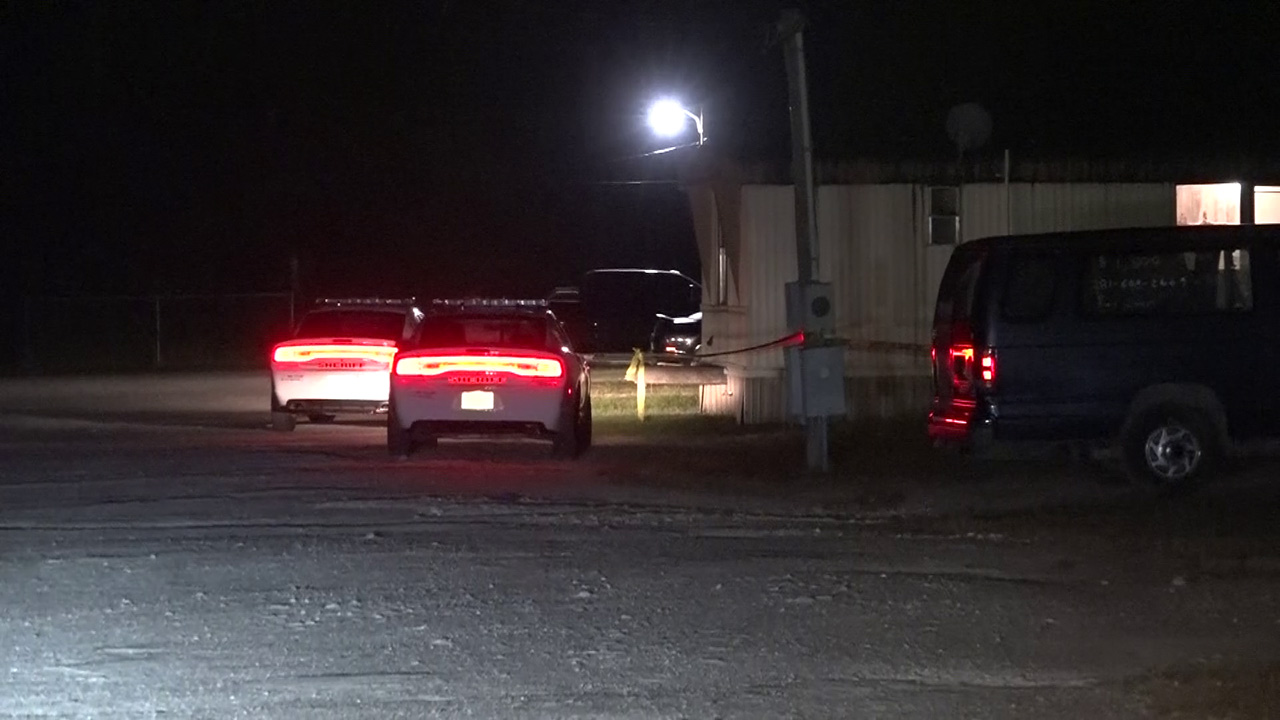 PHOTOS: Suspect arrested in deadly machete attack
Police say two young children, ages 7 and 8, were home when their mother's boyfriend came inside and murdered her with a machete.

Deputies say Weter had already taken off when they arrived, but his description was sent out to law enforcement. Roman Forest police spotted his white Kia on FM 1485 at Loop 494.

Police say Weter kept driving for a short distance, but then he stopped at gas station and surrendered. Officers say they recovered a blood covered machete from his car.

The two children at the home were not harmed. Neighbors say the two kids didn't realize their mother was dead and had been asking to go see her at the hospital. They are now both in CPS custody.

Investigators say the couple had only moved to the RV Park about a week ago from the Austin area.