KTRK
By Courtney Fischer
HOUSTON (KTRK) -- The man accused of shooting and killing at TSU freshman and injuring another was in court Monday.

Jartis LeBlanc, Jr., went before a judge for the first time, while the family of both victims sat behind him in the courtroom. LeBlanc did not speak and showed no emotion during the 15 minutes he was inside the courtroom.

Police say LeBlanc murdered 18 year-old Brent Randall, and also shot his older brother on the TSU campus October 9. Prosecutors say the older brother, who is still recovering in the hospital, identified LeBlanc as the shooter.

The prosecutor also said LeBlanc is seen on surveillance video wearing a letterman's jacket when he pulled the trigger and police found that same jacket in LeBlanc's room.

Randall's family sat just a few rows in front of LeBlanc's family, both of them emotional.

"It was horrible," Randall's mother said, burying her face in her hands as she left court.

"It's too much for her, we'll do this another time," said another family member, sheltering her from the media.

"I love him, that's my nephew, I love him and we're here for him. We want justice just like the other family," said Zella Hick, Leblanc's aunt.

The prosecution hasn't revealed a motive for the killing. Police initially said the shooting was retaliation for another shooting on the TSU campus earlier this month.

"The defense has indicated they've hired a lawyer. The next step will be communicating with who that turns out to be, as well as getting information from police, the investigation is still ongoing so there's a lot more to learn," said Kathy Kahle, Harris County lead prosecutor on the case. 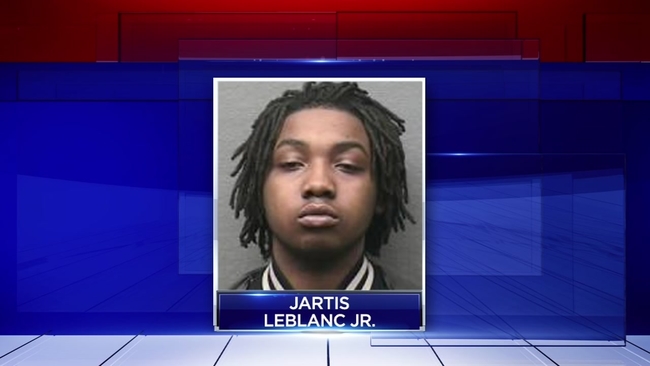 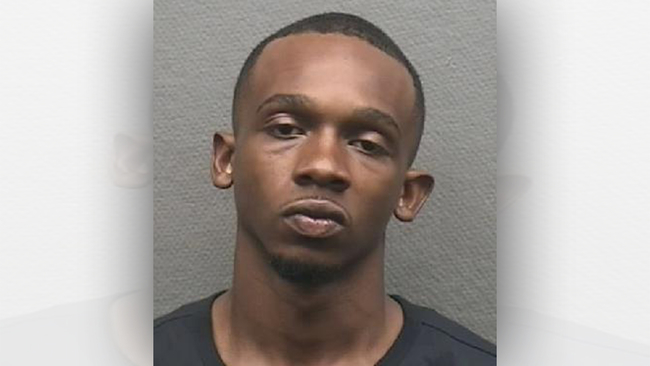 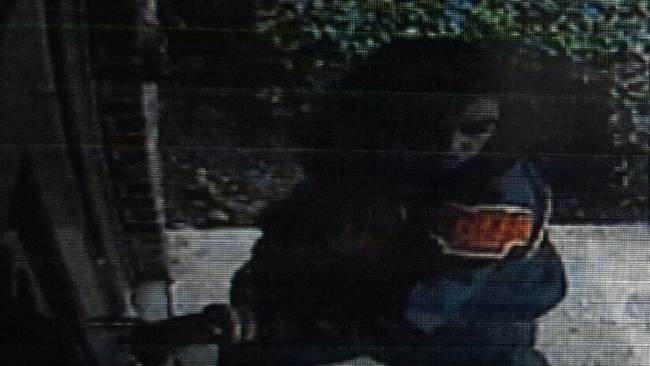 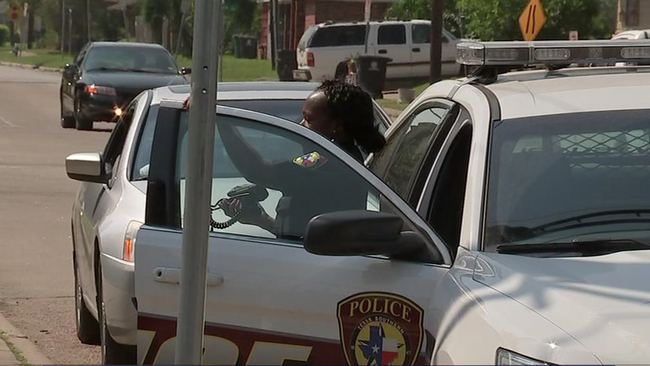