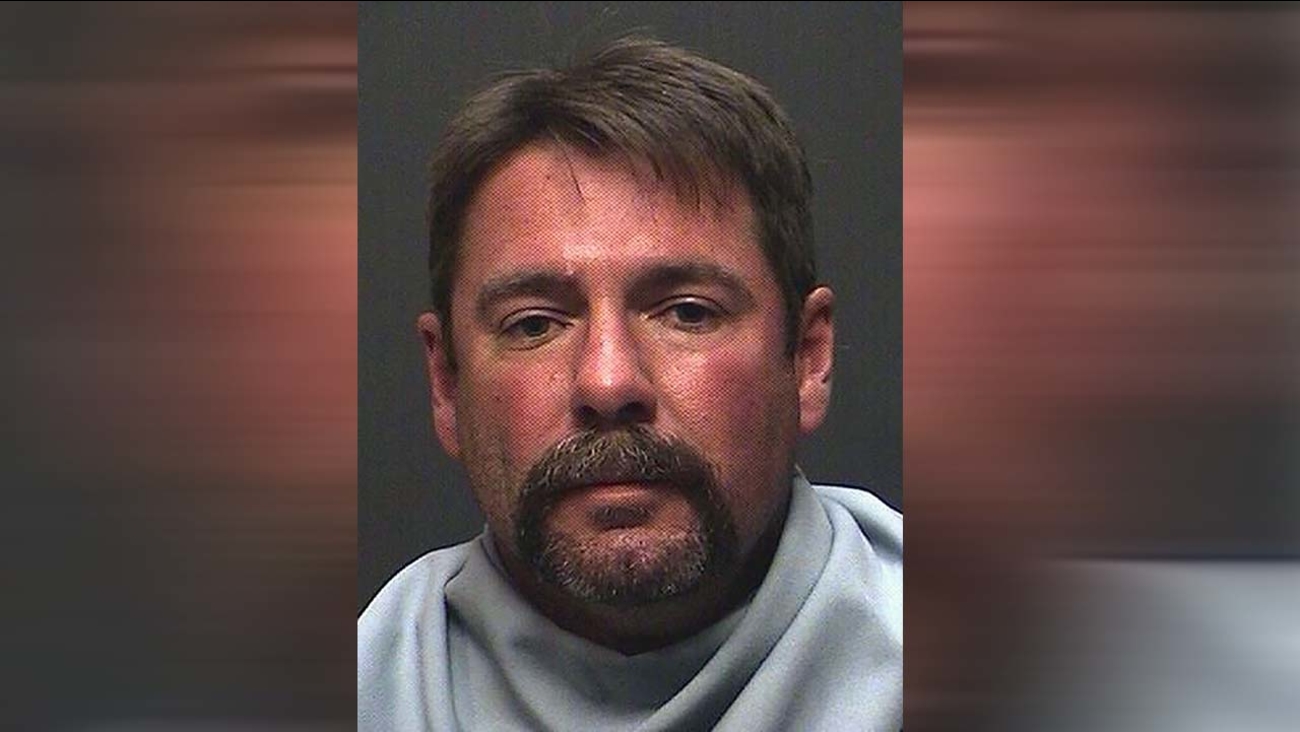 TUCSON, AZ -- Attorneys are set to deliver opening statements Wednesday in the trial of a former Arizona fire captain who rose through the ranks while police worked to solve three cold-case killings he is now accused of committing.

David Watson is charged with killing his ex-wife, Linda Watson, in August 2000 during a custody battle over their only child and disposing of her body in the desert. Her remains were found in 2003 in an area where migrant bodies have been found in the past and were not identified until 2011.

Three years after his wife was reported missing, Watson and his former mother-in-law, Marilyn Cox, were embroiled in a legal battle over the couple's daughter.

Police say he gunned down Cox, 63, and her friend Renee Farnsworth, 53, after they returned from a court-mandated visit with the young girl on May 7, 2003.

Watson worked for the Tucson Fire Department for 20 years and was promoted to captain in 2007. He was a suspect in the slayings for years but was not arrested until April 2015.

The department was not notified that he was a suspect, authorities have said.

A jury was selected Tuesday, and the trial was expected to last nearly a month.
Related topics:
arizonatrialmurderu.s. & world
Copyright © 2021 by The Associated Press. All Rights Reserved.
More Videos
From CNN Newsource affiliates
TOP STORIES