The FBI and other law enforcement agencies says they have served warrants at two Southern California locations in connection with the December attack that killed 14 people in San Bernardino.

Lt. Mike Madden of the San Bernardino Police Department, who was the first officer on scene at the mass shooting in the Inland Regional Center on Wednesday, Dec. 2, 2015.


FBI spokeswoman Laura Eimiller confirmed Thursday that warrants were served in the cities of Corona and Ontario. She says it's an investigation stemming from the San Bernardino attack, but she declined to elaborate.

Eimiller says the U.S. attorney's office is expected to issue a statement.

The December attack on a gathering of San Bernardino County environmental health workers was carried out by a co-worker and his wife. In addition to those killed, 22 were wounded.

The shooters died in a gunbattle with police.

All of the 14 fatal San Bernardino shooting victims have been identified.

Enrique Marquez will appear before a judge on charges related to the December 2, 2015 terrorist attack in San Bernardino, Calif. 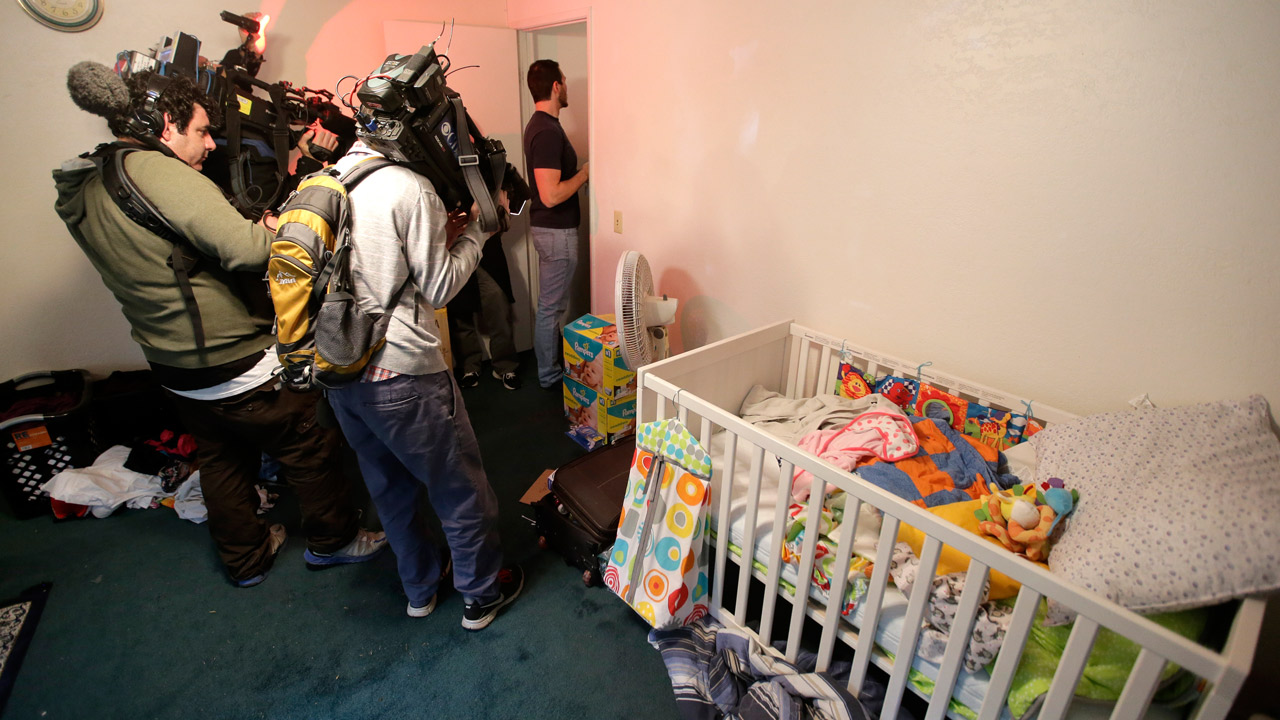