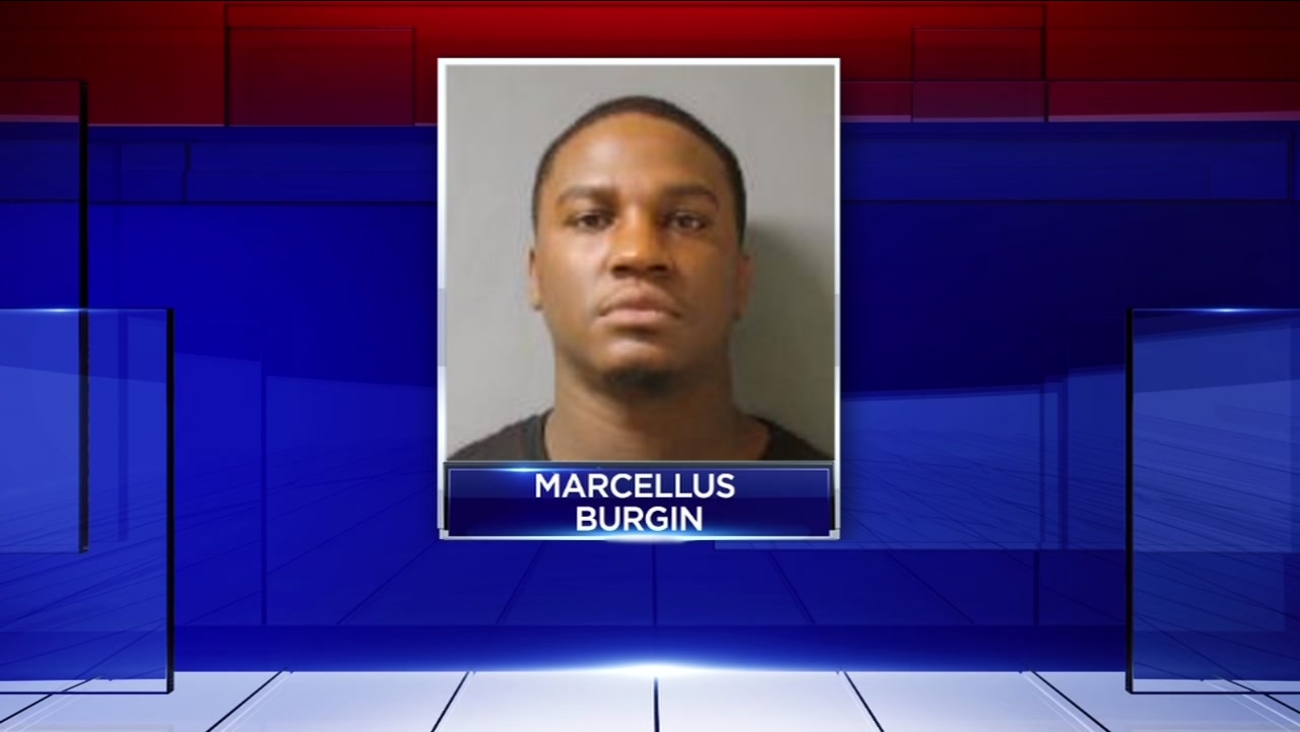 The search continues for a suspect wanted in connection with the attempted murder of a judge in Austin. (KTRK)

KTRK
A Houston area man has been arrested overnight in connection with a plot to kill a central Texas judge.

Burgin, Chimene Hamilton Onyeri, 28, of Houston, and Rasul Kareem Scott, 24, of Marrera, LA, are all charged in a federal grand jury indictment unsealed in Austin on Friday for their roles in fraud and racketeering schemes that involved the attempted capital murder of State District Court Judge Julie Kocurek in November of last year.

On September 22, Burgin led federal agents on a car chase in southwest Houston that resulted in a car accident and a foot chase. Burgin slipped away that day and has been a fugitive ever since.

The indictment alleges that from January 2012 to November 2015, Onyeri and others carried out various fraudulent schemes in Austin, Houston, the state of Louisiana and surrounding areas. The racketeering enterprise is alleged to have engaged in mail fraud, bribery of a public official, wire fraud, document fraud, access device fraud and money laundering as well as offenses involving murder.

According to the indictment, when the existence of the criminal enterprise was threatened, the defendants responded with violence. The indictment alleges that on the night of November 6, 2015, the defendants attempted to murder State District Court Judge Julie Kocurek, whom Onyeri believed was going to sentence him to prison, by shooting Judge Kocurek while she sat in her car outside her home in Austin. As a result of the incident, Kocurek suffered serious bodily injury from multiple gunshots and resulting shrapnel.
Related topics:
houstonaustin
Copyright © 2020 KTRK-TV. All Rights Reserved.
More Videos
From CNN Newsource affiliates
TOP STORIES