KTRK
HOUSTON (KTRK) -- The owners of a Subway are trying to determine what, if anything, crooks stole from the restaurant after smashing their way inside.

It happened early this morning at the Subway located off the Gulf Freeway between Broadway and Moline. 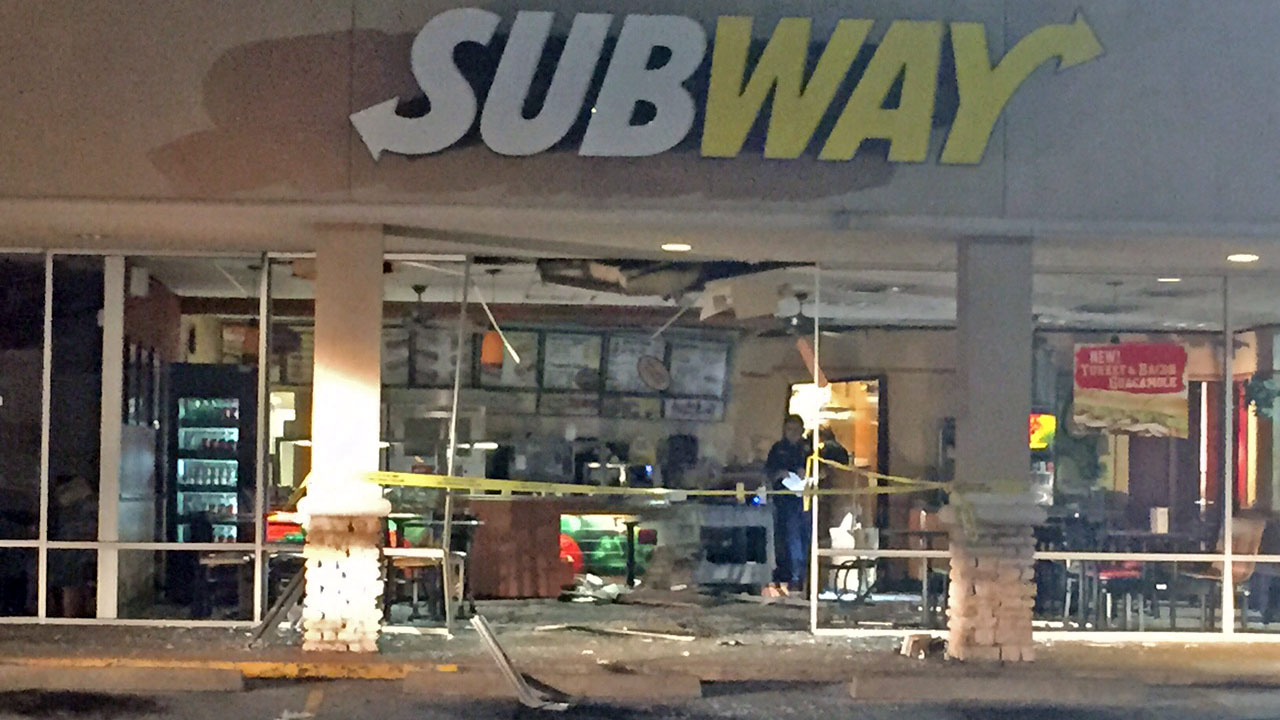 Neighbors called 911 after hearing a loud crash and seeing a Jeep and a van leaving the restaurant. The crooks had used the van to smash their way into the Subway before leaving.

Police recovered the van a short distance later, but there wasn't anyone around. It's unclear if the van is stolen.

Officials with Subway are still taking inventory and are not sure if the crooks got away with anything of value.
Related topics:
houstonburglarysubwayrestaurant
Copyright © 2021 KTRK-TV. All Rights Reserved.
RELATED