KTRK
By Will Weissert 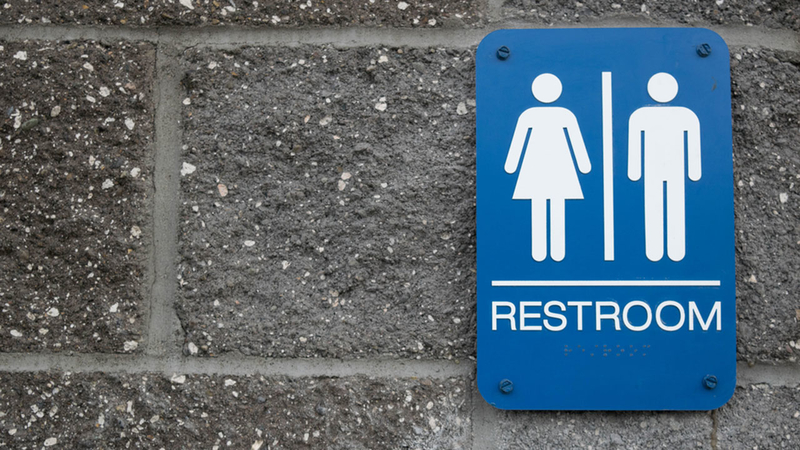 AUSTIN, TX (KTRK) -- Texas lawmakers will decide whether to embrace an issue that caused a national uproar in North Carolina - banning transgendered people from using the bathroom of their choice.

Patrick says the "Privacy Protection Act" is a top priority for the GOP-controlled Legislature, which convenes next week.

Lawmakers likely will support it, even though Texas' largest business lobbying group says it and other anti-gay rights proposals could cost the state up to $8.5 billion and 100,000-plus jobs.

North Carolina faced boycotts, and potentially billions of dollars in lost state revenue, after passing its own version last year.