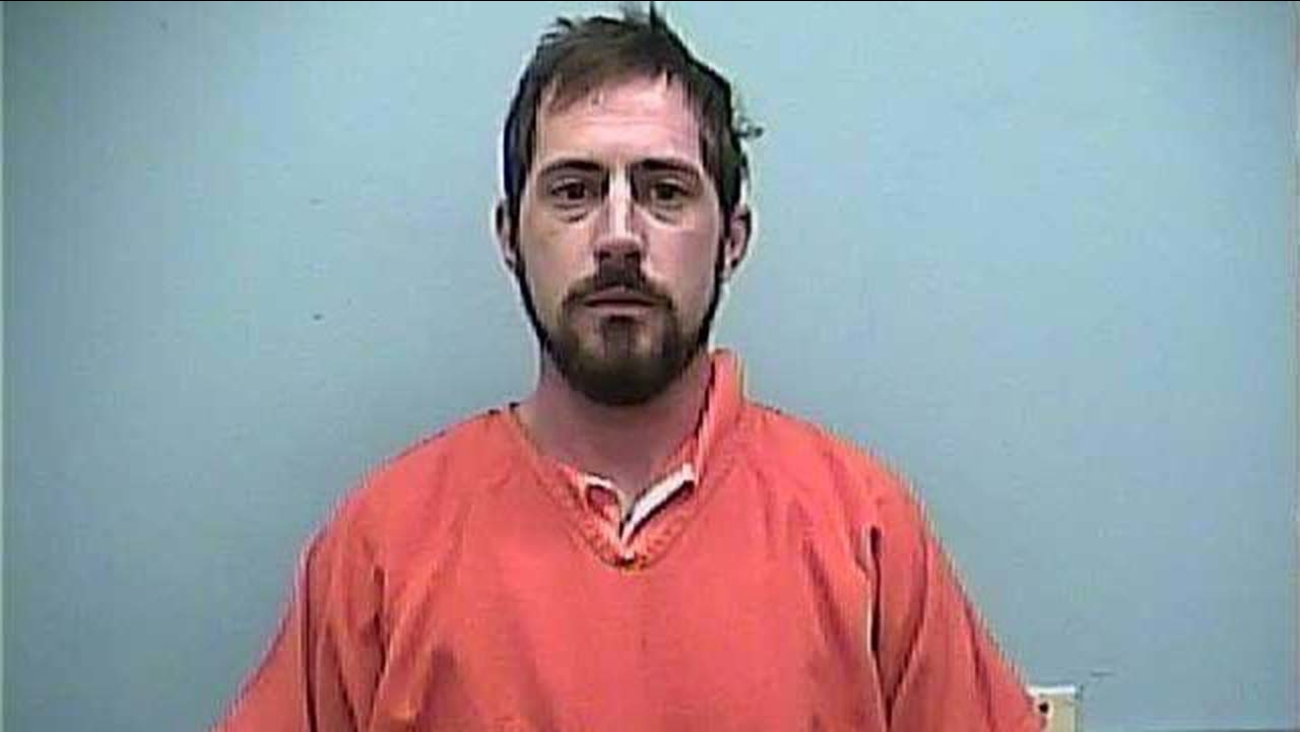 AUSTIN, TX -- A Central Texas man accused of killing his girlfriend and calling 911 to report the slaying has been arrested in Mississippi.

Austin police on Monday night received a call from a friend of the couple raising concerns about Dyer's welfare. The person reported getting a call from Waguespack indicating he did something bad and was going away.

Police say a man identifying himself as Waguespack called 911 early Tuesday saying he killed Dyer. No cause of death was immediately released.