Teen jumps into action to save shooting victim

KTRK
HOUSTON (KTRK) -- Sunday's shooting made for terrifying moments in a nearby neighborhood.

No one knew at first he terror they had been unleashed nearby.

"I ran inside and realized it was gunfire," said one resident, who didn't want to be identified.

Someone starting shooting at cars in the neighborhood, rapidly firing bullets down the street without a thought for human life. When it was over, one man was killed. Six others injured.

"I saw a guy on side of road whose leg was bleeding," said Nicolas Latiolais, who helped one of the shooting victims.

Nicolas, a Boy Scout, saw one of the victims lying in the street and went to save his life.

"The man was wearing a vest and he had a gunshot wound that went through his thigh, so I took his vest and I wrapped it around his leg and I tied it off and made sure someone called 911."

Nicolas stayed with the man for 20 minutes until the ambulance arrived..

"He was in a lot of pain, pretty hysterical," said Nicolas.

Other people never saw who the victims were, like one woman who talked to us, but didn't want to be identified. She shared her terrifying story.

She said a car was shot out right outside of her home. Her son's vehicle was damaged after a man started driving backwards down the road. They went to check out his car 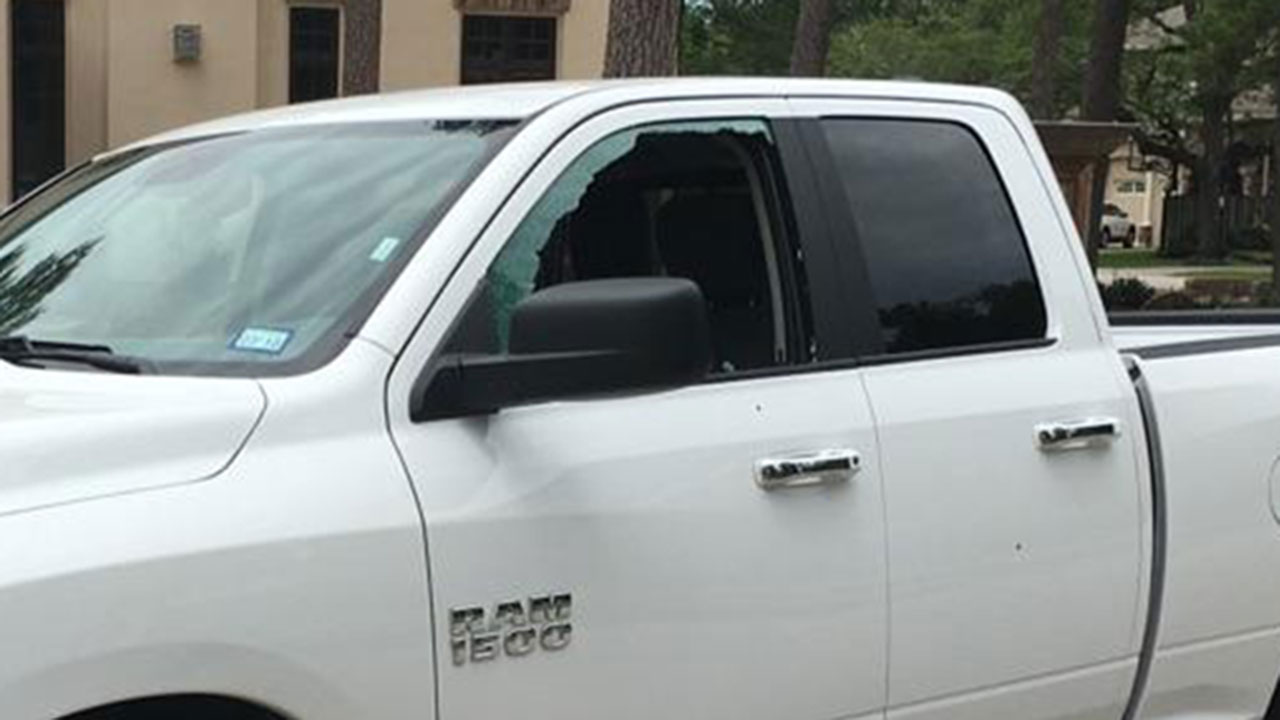 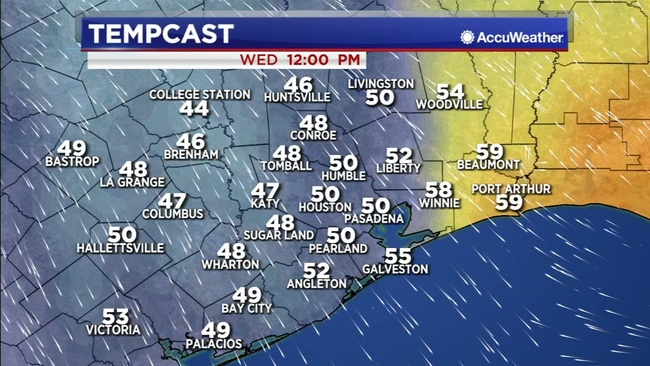